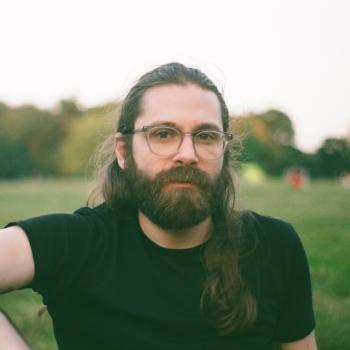 Charles Mueller is a producer, engineer, and multi-instrumentalist based in Brooklyn. He has degrees in guitar performance from Northwestern University and music technology from NYU Steinhardt. As a recording engineer and producer, Charles has worked with artists ranging from Wilco’s Glenn Kotche to composer Bill Brittelle to violinist Jennifer Koh. In addition to writing music for his own bands, Table Tennis and AIR DESTROYER GOLIATH, he has composed scores for several short independent films. Charles is a staff engineer at Oktaven Audio in Mount Vernon, NY.