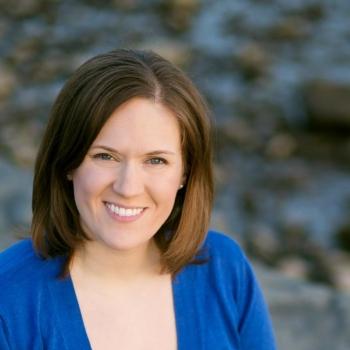 Brandie Lane currently serves as a United States Army Master Sergeant and the non-commissioned officer-in-charge of the Technical Group with the West Point Band, located at the United States Military Academy. She has served as producer, recording engineer, and front-of-house engineer for the many performing elements of the band for special events, including many television and web specials for NBC, FOX, CBS, and HISTORY. Before joining the United States Army, she held the position of Head Audio Engineer at Grammy Award-winning Sono Luminus, an independent classical record label located in Winchester, VA.