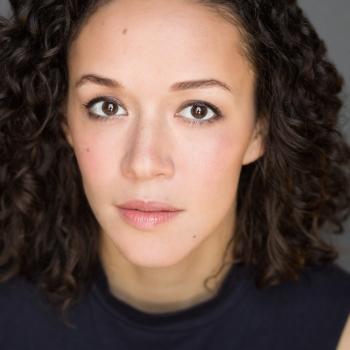 As a theater maker and educator, her work is focused on antiracist actor training, collaborative rehearsal practices, and contemporary adaptations of Shakespeare. She holds an MFA in Acting from Brooklyn College where she was a Graduate Teaching Fellow and was awarded the Dean’s List Thesis Award for her work on Caryl Churchill’s Fen. In addition to her MFA education, she has trained with Fiasco Theatre Company, Scott Miller Voice Method, Nicole Brewer’s CTT (Conscientious Theatre Training), The People’s Institute for Survival and Beyond (PISAB), artEquity, and RaceForward. Recent directing projects include Sea Longing (Parsnip Ship/Actors’ Theatre of Boston), Origen Story (Water House Collective), and the Living History Project (New Victory LabWorks). With NYU’s Program in Educational Theatre, she has worked as the Dramaturg and Vocal Coach of Looking for Shakespeare and the Stage Manager of New Plays for Young Audiences and is a member of the Verbatim Performance Lab’s Core Acting Ensemble. 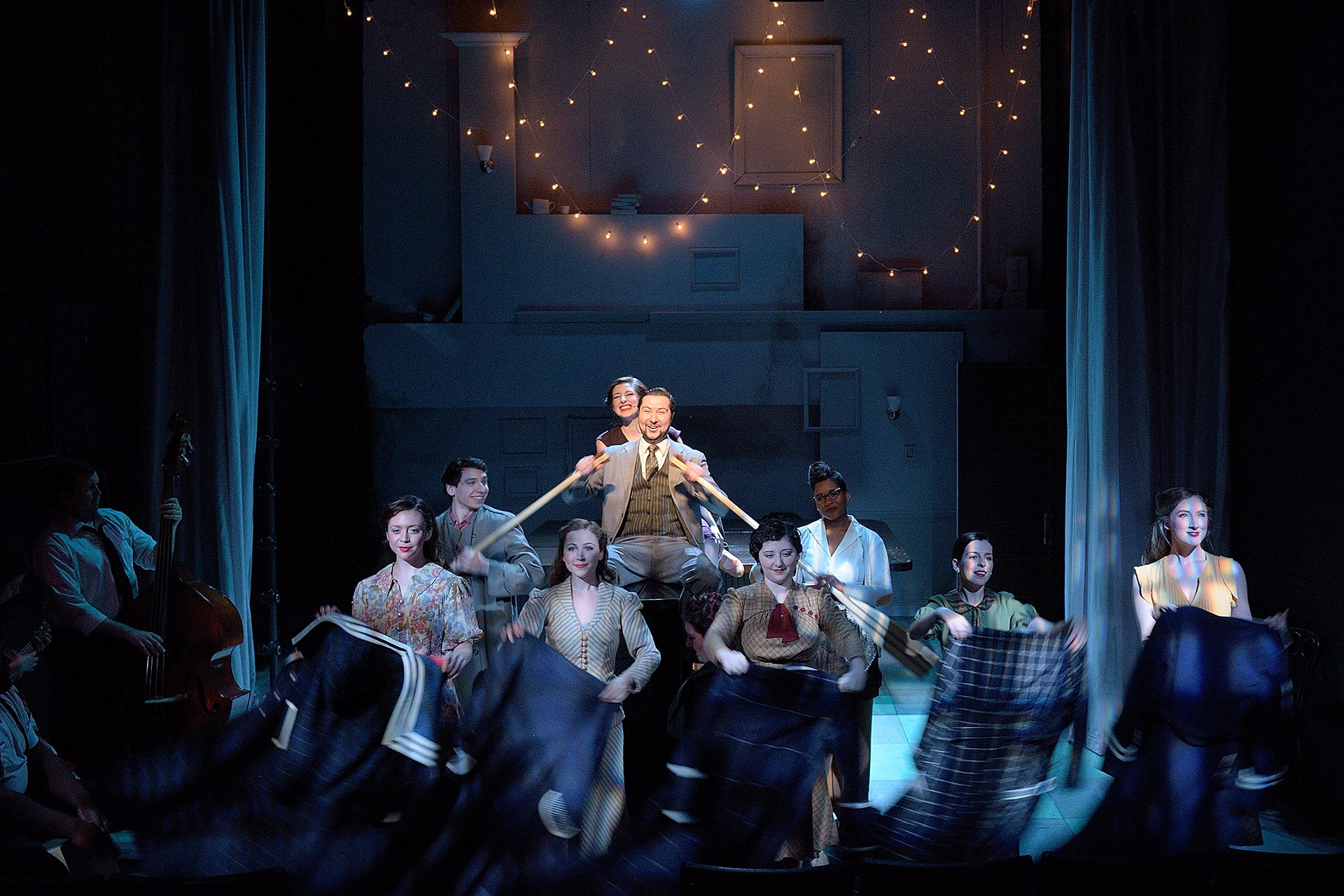