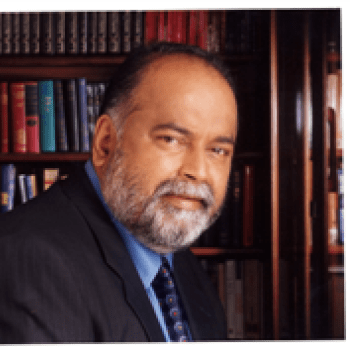 Dr. Appadurai is a prominent contemporary social-cultural anthropologist, having formerly served as Provost and Senior Vice President for Academic Affairs at The New School in NYC. He has held various professorial chairs and visiting appointments at some of top institutions in the United States and Europe. In addition, he has served on several scholarly and advisory bodies in the United States, Latin America, Europe and India. Dr. Appadurai is a world renowned expert on the cultural dynamics of globalization, having authored numerous books and scholarly articles. The nature and significance of his contributions throughout his academic career have earned him the reputation as a leading figure in his field.His latest book (co-authored with Neta Alexander) is Failure (Polity, 2019). He is a Member of the American Academy of Arts and Sciences.