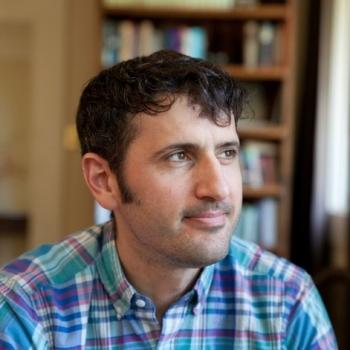 Andrew Weiner is an interdisciplinary researcher whose work aims to theorize and historicize relations between aesthetics, politics, and media. His dissertation tracked the increasing convergence of these spheres in West Germany and Austria during the 1960s, focusing on "events"—new modes of public action that combined experimental art with radical demonstration. It considers the practices of artists such as Joseph Beuys, Jörg Immendorff, VALIE EXPORT, and Peter Weibel alongside those of activists on the emergent New Left. The project argues that this "aesthetico-political" field is a crucial precedent for contemporary production, especially because of its links to new forms of subjectivation and hegemony. In doing so, it seeks to re-evaluate arguments made by Jacques Rancière, Jacques Derrida, and Bernard Stiegler. Weiner's current research seeks to rethink the category of "global contemporary art" in terms of different circuits of South-South exchange. Against the increasing tendency to frame art in terms of false universals, his work examines the formation of alternative transnational networks alongside a history linking the Non-Aligned Movement to alterglobalization activists.

He received his Ph.D. in Rhetoric from UC-Berkeley in 2011, where he was supported by a Jacob K. Javits fellowship. Before coming to NYU he taught in the Graduate Program in Curatorial Practice at California College of the Arts and in the Prison University Project at San Quentin State Prison. His teaching interests include contemporary aesthetic theory, the history of exhibitions, and artistic research. He has published scholarly essays in journals including Grey Room, ARTMargins, and the Journal of Visual Culture, and regularly contributes critical writing to Texte zur Kunst and Afterall. He is currently editing a collection of texts on the emergence of discursive and research-based exhibition formats.