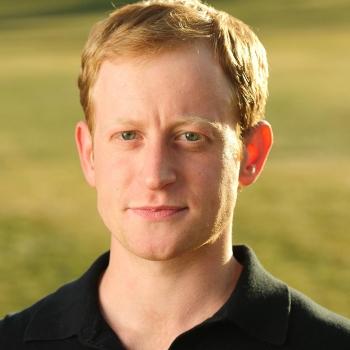 As the Head of Next Big Sound at Pandora, Alex White oversees a NYC-based team of two dozen data engineers, designers, product managers, and data scientists focused on prediction research and cross-platform performance measurement. The team’s mission is to make all the data that’s available about every artist in the world useful to music makers and Pandora’s brand clients.

White co-founded Next Big Sound with David Hoffman and Samir Rayani in 2008, while in his last semester at Northwestern University. Next Big Sound raised $7.4 million across two venture financing rounds (2009 and 2012) from Foundry Group, IA Ventures, Softtech VC, and other notable angel investors. In 2015, Pandora Media, Inc., announced that they were to acquire Next Big Sound. The acquisition was finalized in July 2015.

White and his co-founders have been featured in Fast Company (#1 most innovative company in the music industry, 2015), Forbes (30 under 30) in the music category three times, Billboard (10 best music companies), Bloomberg BusinessWeek (25 under 25), Entrepreneur Magazine’s 30 under 30, The New York Times, CNN, Fox Business, Washington Post, Techcrunch, and many other publications. White sits on the NY Board of Little Kids Rock and enjoys playing soccer, skiing, and traveling for work and pleasure.