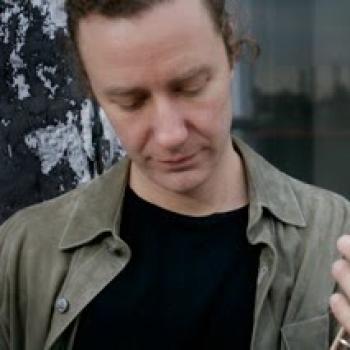 Guitarist Adam Rogers has played on over two hundred commercially released recordings and has toured extensively with such arists as Michael Brecker, Cassandra Wilson, Norah Jones, Steely Dan, Paul Simon, John Zorn, Randy Brecker, Ravi Coltrane, and David Binney, to name a few. As a bandleader and composer, he has been featured at such venues as the Village Vanguard, the Jazz Standard, and FS Jazz.

“Rogers is a mainstream guitarist of the first rank.”
--DownBeat Magazine