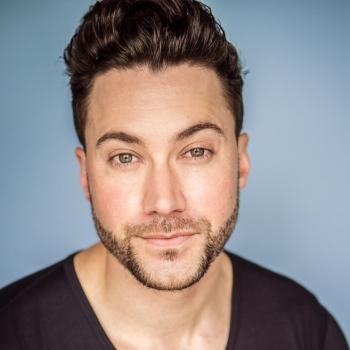 Ace Young is a man of many talents and has the credits to back them up. Even before his multiple #1 hits as a songwriter, Ace was wowing millions on TV shows like American Idol and Half & Half.

His Grammy-nominated song “It’s Not Over” gave way to his own BMI Pop Award and many other songwriting acclaims. Ace has starred on Broadway in Hair and Grease and toured the country in Joseph and the Amazing Technicolor Dreamcoat.

His next chapter of artistry has him sitting in the producer, writer, and artist’s chairs for his upcoming album, Up All Night. Stay tuned to see what he creates next!