Okhee Lee, professor of childhood education, has been awarded the inaugural Korean-American Educational Researchers Association (KAERA) Distinguished Researcher Award. The award recognizes a scholar whose professional contributions have had a widespread positive impact on educational research.

Lee's award recognizes her unique contribution in addressing science education for English language learners. She has published articles, book chapters, and editorials on this subject in a wide array of publications. Currently, she is the principal investigator of a $2.5 million National Science Foundation Division of Learning grant titled, “Integrated Language Plus Computational Thinking and Modeling With English Learners." She has been honored with the Outstanding Educator of the Year 2017 and the Distinguished Career Award from the AERA Scholars of Color in Education.

Lee is among NYU Steinhardt faculty members who were listed as the most influential education policy academics in the countryaccording to the 2019 Edu-Scholar Public Influence Ratings published by Frederick M. Hess, American Enterprise Institute director of education policy. 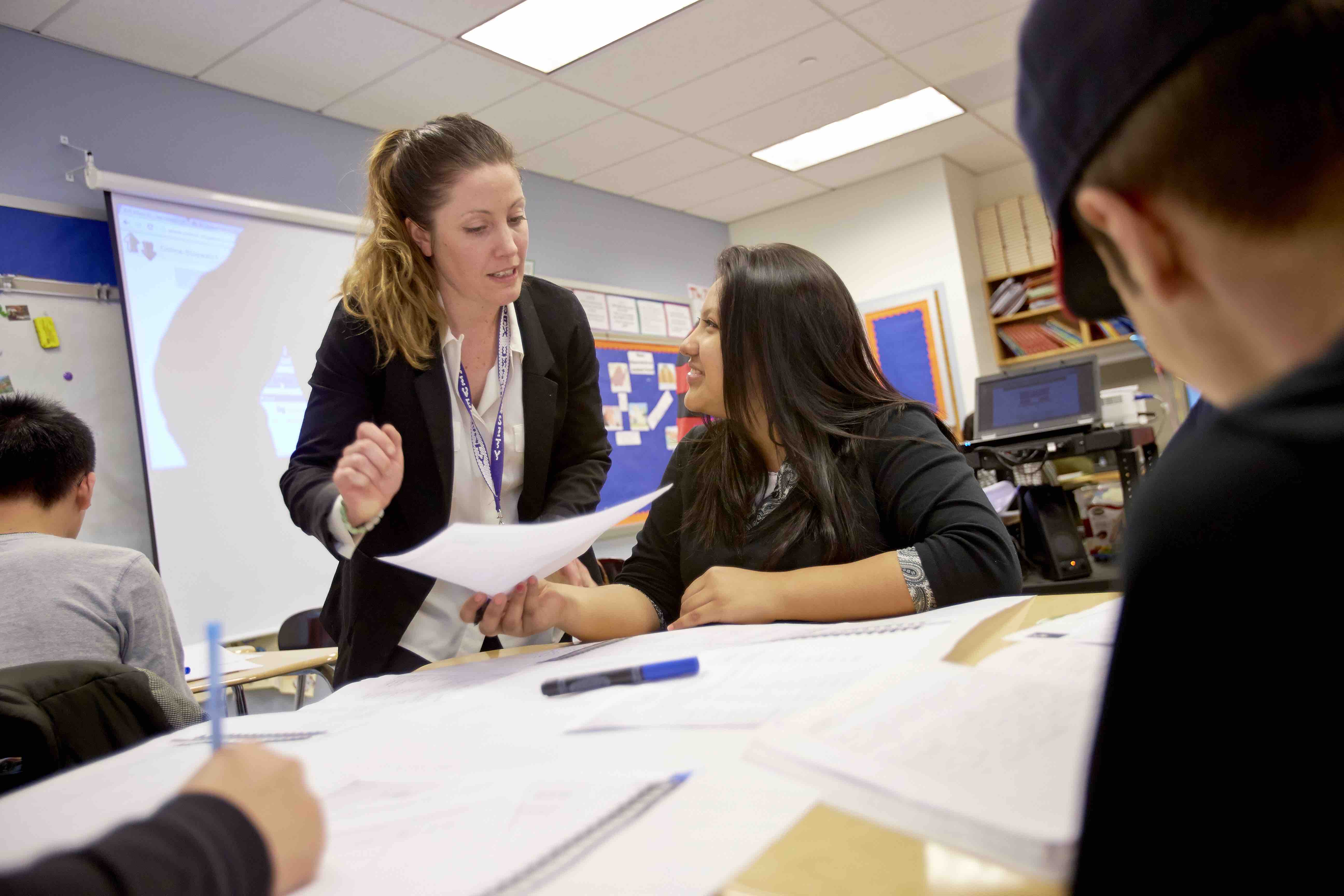 Build on your experience as a teacher to become a literacy specialist and integrate the teaching of reading and writing into your curriculum or research. 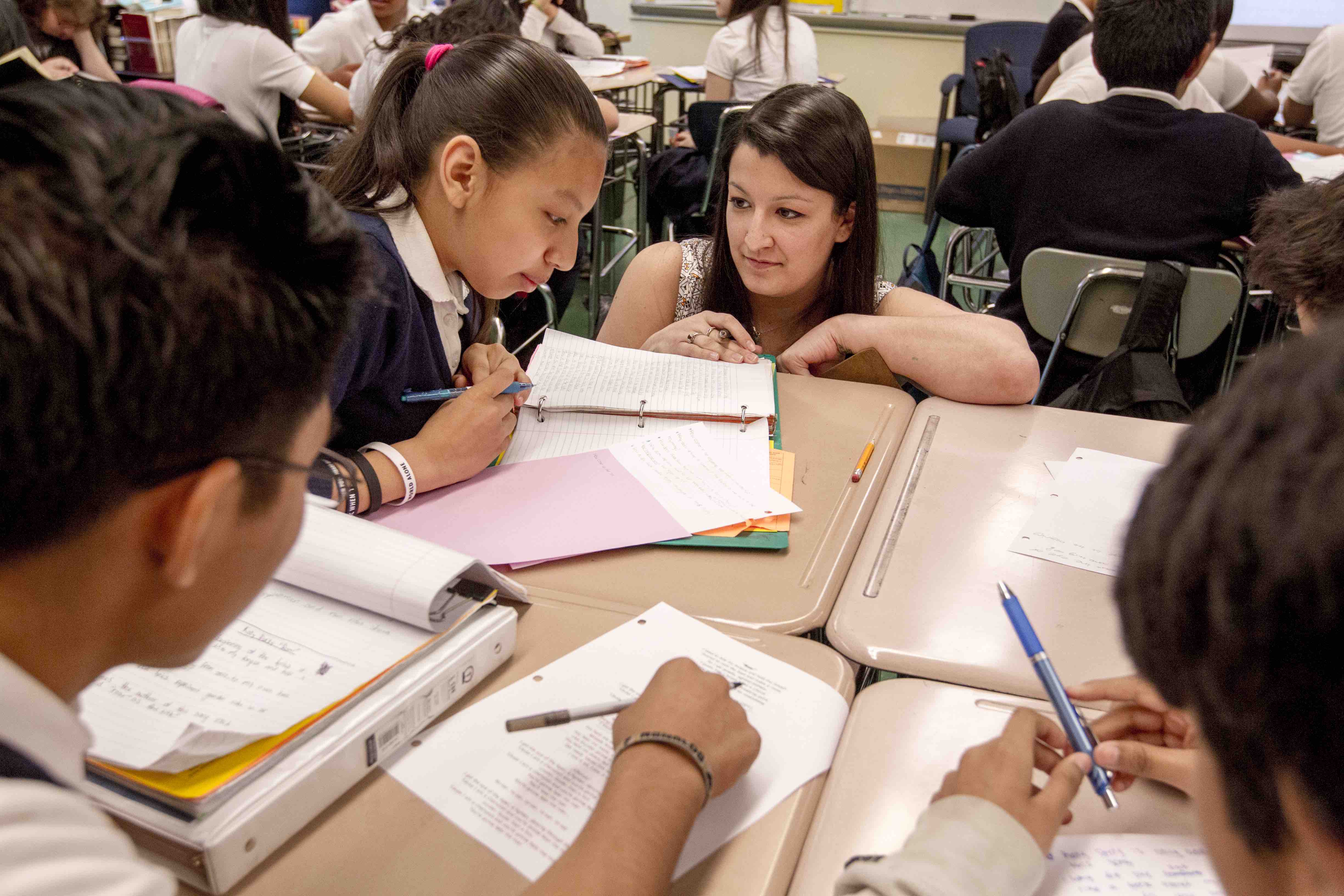 Prepare for a career as a teacher of Chinese, French, Italian, Japanese, or Spanish to learners in diverse national and international settings. 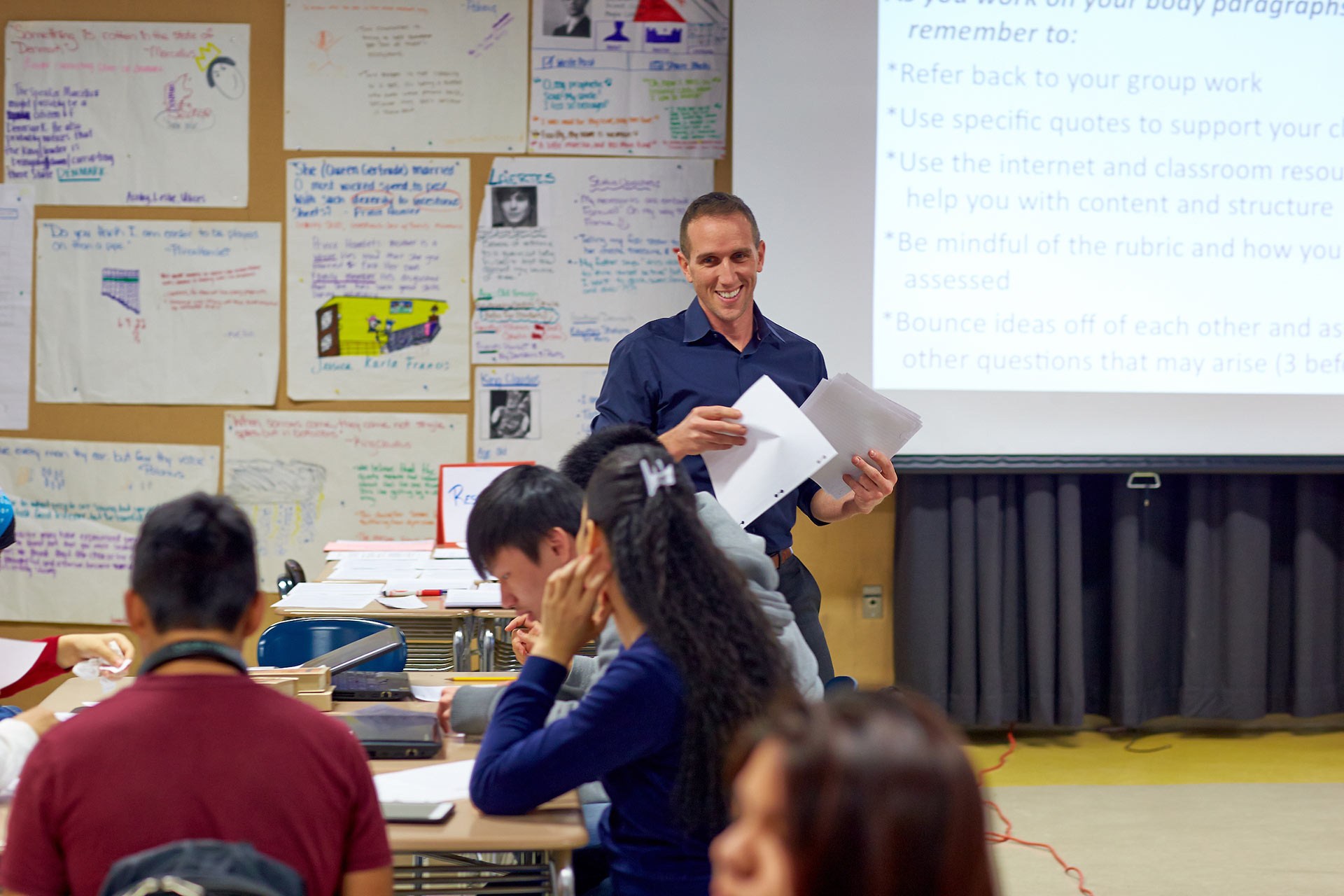 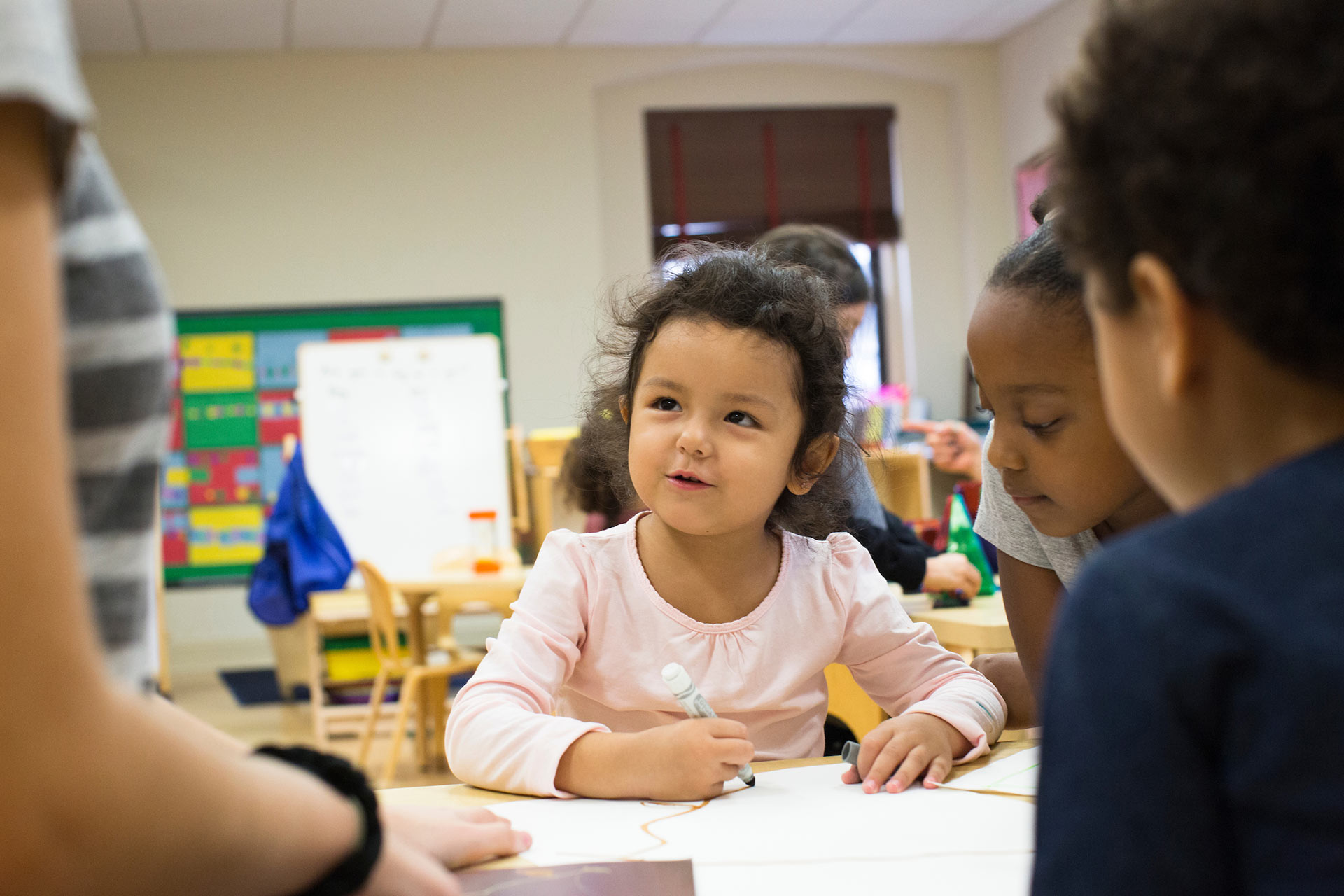 Our degrees will prepare you to create quality care for all children by developing your teaching practice as a reflective practitioner and researcher.