Multiple Grammy-winning singer-songwriter Rosanne Cash, one of the most revered artists in the Americana music genre, will work closely with NYU students through a variety of lectures, workshops, and classroom visits

Cash will present, curate, and moderate a variety of lectures, discussions, workshops, performances, and classroom visits throughout the 2021-22 academic year, including a three-day Lyric Workshop, in which a handful of NYU Steinhardt songwriting students will develop and workshop their original material with Cash’s guidance.

“In light of my long-standing connections to both New York University and the Americana Music Association, I’m honored to launch this exciting project,” said Cash. “This is a golden opportunity to work with NYU students and to explore and spread the word about the roots music that informs so much of what I do and who I am.”

One of the country’s pre-eminent singer/songwriters, Cash has released 15 albums that have earned four Grammy awards and an additional 11 nominations. She is also an author whose four books include the best-selling memoir Composed, which the Chicago Tribune called “one of the best accounts of an American life you’ll likely ever read.” Her essays have appeared in The New York Times, Rolling Stone, The Oxford-American, The Nation and many more publications. In addition to performing around the world, Cash has partnered in programming or served as artist-in-residence at Carnegie Hall, Lincoln Center, San Francisco Jazz, the Minnesota Orchestra and The Library of Congress. She is also the first woman to win the Edward MacDowell Medal in Composition, which is awarded annually to an artist who has made an outstanding contribution to American culture.

“Rosanne Cash has defined the role of the artist in the Americana community,” said Jed Hilly, Executive Director of the Americana Music Association Foundation. “She is a brilliant songwriter and performer, as well as a righteous advocate for the arts, who uses her position as a cultural leader to speak truth-to-power and make the world a better place.”

“With her multifaceted career and unique impact on America’s musical culture, Rosanne embodies the spirit and ethos of the Steinhardt School: one that embraces innovation, collaboration and the powerful role of the arts in shaping culture and reflecting the human condition. We are grateful for her continuing relationship with NYU, primarily through Steinhardt’s Department of Music and Performing Arts Professions and its Songwriting program, and are thrilled that she will have an even greater presence at our school this coming year,” said Jack H. Knott, Dean, Gale and Ira Drukier Chair of NYU Steinhardt.

For the fall 2021 semester, Cash will visit classes and work with students in a variety of academic disciplines, as well as participate in a series of events, including:

Cash and noted author Peter Guralnick (Sweet Soul Music: Rhythm & Blues and the Southern Dream of Freedom; Last Train to Memphis: The Rise of Elvis Presley; Careless Love: The Unmaking of Elvis Presley; Dream Boogie: The Triumph of Sam Cooke; Sam Phillips: The Man Who Invented Rock’n’Roll; Looking to Get Lost: Adventures in Music and Writing) will discuss the lives, times, and music of three legendary women who exerted, and continue to exert, a profound influence on popular music and its culture.

‘Americana Today: Songs in the Round‘

Cash will curate and host this intimate, live concert that explores the heart and borders of Americana music. Catherine Russell, Josh Ritter, and an NYU Steinhardt student will join Cash to perform songs of their own creation and inspiration that shine a bright light on this popular, constantly shifting genre.

The residency is an expansion of the partnership between the Americana Music Association Foundation and the University, designed to enhance the understanding of and appreciation for the origins, history, and cultural impact of Americana music. The collaboration was launched in the Spring 2021 term with a high-profile guest series jointly curated by Steinhardt’s Department of Music and Performing Arts Professions and the Foundation. Award-winning songwriter and recording artist Lori McKenna and film producer and intellectual property advocate Jonathan Taplin were guests in WORDS & MUSIC, an interview series curated and hosted by Director of Songwriting Phil Galdston.

In addition to the annual Artist-in-Residence program and the ongoing guest series, NYU Steinhardt and the Americana Music Association Foundation are developing an Americana scholarship program and curricula that encompass the breadth and depth of the Americana genre.

Spring 2022 events of Cash’s residency will be announced at a later date. 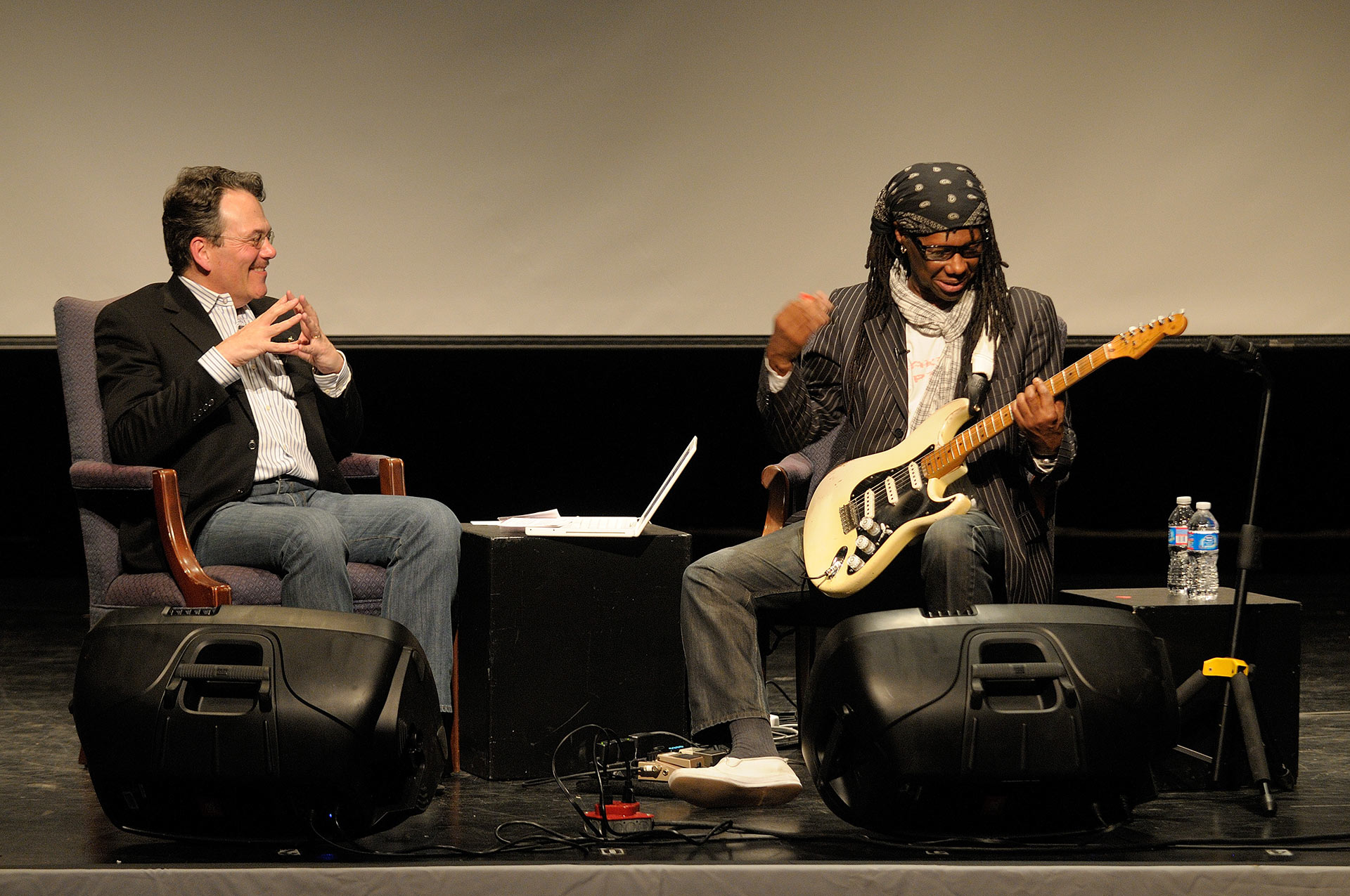 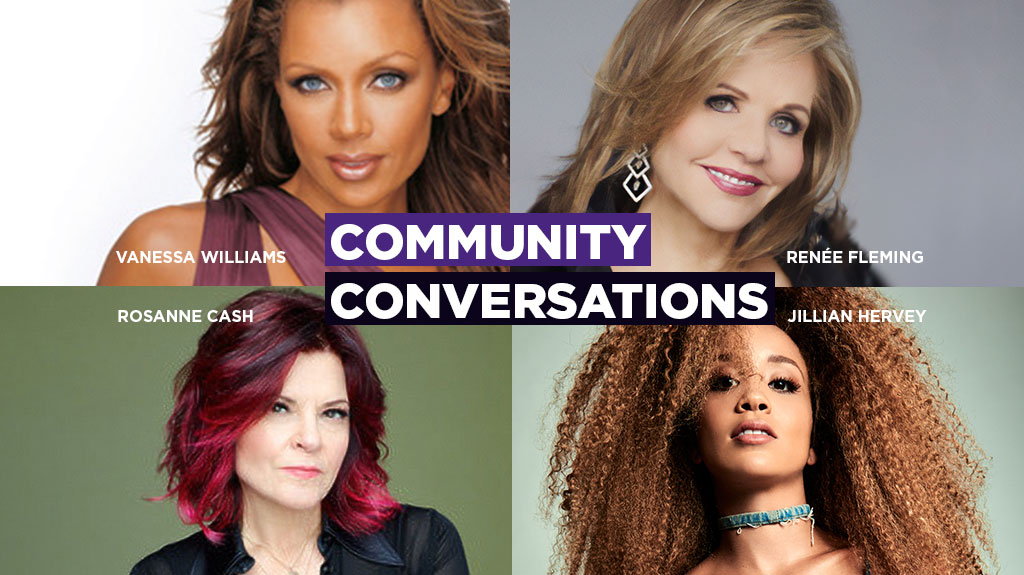 Three stars of the music world, Rosanne Cash, Renée Fleming, and Jillian Hervey, were interviewed by Vanessa Williams in a dynamic Zoom conversation.