Signature Theatre, the nationally influential Off-Broadway theater, has announced Timothy J. McClimon, currently the organization’s Interim Executive Director and Adjunct Professor of Performing Arts Administration at NYU Steinhardt, to the permanent role of Executive Director, in which he will continue to serve alongside Artistic Director Paige Evans, beginning July 1. The decision from the Signature Theatre Board of Trustees’ Board ED Search Task Force, led by Nina Matis following a national search from Arts Consulting Group, arrives six months after McClimon stepped into the temporary position, stewarding Signature at a time of unparalleled uncertainty in the American theater and the world at large.

McClimon joins the Signature team carrying with him leadership experience at companies including Second Stage Theater—where he was Executive Director, as well as a board member for over 25 years—and American Express—where he was President of the American Express Foundation and Senior Vice President, Corporate Social Responsibility. Encompassing roles at the AT&T Foundation and the National Endowment for the Arts, his accomplished and respected career provided him numerous vantage points of theater nonprofits (including, over the years, Signature itself)—their vitality, and the challenges they face—both from within, and from outside as a funder.

Bringing to bear his vast experience and expertise in fundraising, marketing and financial management, McClimon has already within months made significant contributions to the company. He and Evans are currently working on a major rebranding for the organization—including a relaunched website—that emphasizes Signature’s unique, long-term relationship with playwrights through its residency programs. As the organization continues to consider this moment of reconnection and what theater can learn from it, McClimon has also worked on improvements to the building’s lobby that will allow it to host dynamic, groundbreaking performances and other works through its SigSpace program—to be a hub of interaction, engagement, and curiosity.

Signature Theatre Board President Douglas E. Chittenden said, “As we sought to fill this position, we were so happy Tim emerged as the leading candidate: the work he has demonstrated at Signature during this transformative moment for theatre has been nothing short of inspiring. The decades of experience he has, with his multifaceted understanding of the nonprofit sector and his exemplary work in funding, will help Signature significantly in its support for theatre artists and their exceptional contributions to our culture.”

Tim McClimon said, “Signature has a unique and important mission in the ecosystem of U.S. theatre. The playwrights Signature supports are national treasures—and deserve to be celebrated and produced in the best possible way in the best possible facility. The organization’s commitment to creating a beautiful home for playwrights that lends itself to their work is what drew me to Signature as a funder, as an audience member, and now as Executive Director. It’s an honor to continue my partnership with Paige and the Signature staff.” 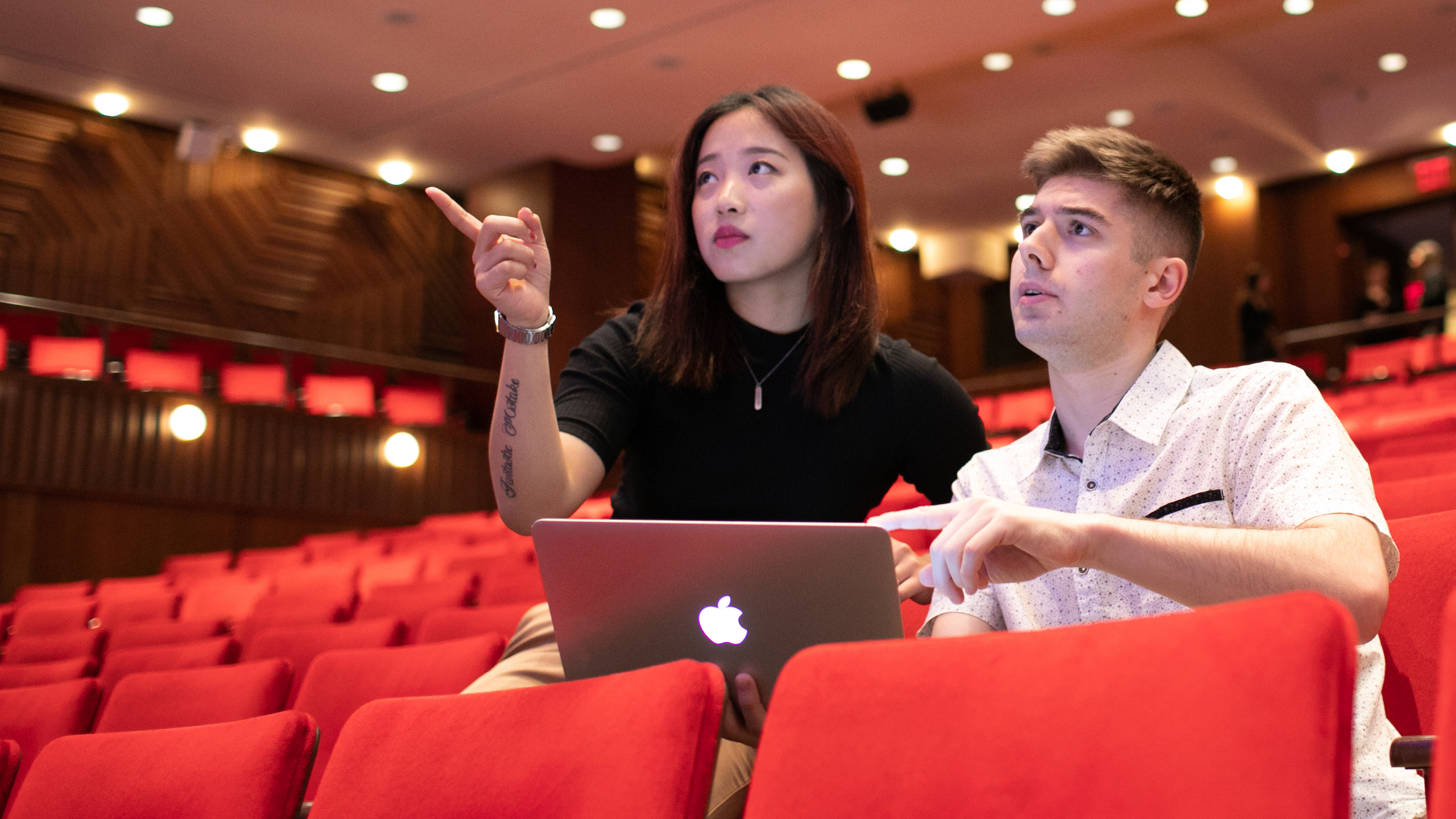