Media, Culture, and Communication PhD student Michelle Pfeifer will receive the Top Student Paper award from the International Communication Association's Philosophy, Theory and Critique division when it convenes for its annual conference this week.

Michelle’s thesis, supported by the NYU Provost’s Global Research Initiative, looks at how technologies of "smart" border policing present as objective and neutral but deepen racial inequalities and discrimination. Stemming from this work, the award-winning paper is titled 'One World, Many Voices? Post-colonial histories of communication and migration infrastructures in Germany.'

"I focus on a particular episode of anthropological sound recordings made in Germany during World War I by The Royal Phonographic Commission, established in 1915 with the mandate to systematically record the voices of POWs in German camps. This was considered an opportunity to record and collect what they called the “voices of the world” without having to travel to the colonies or engage in field research. The researchers attempted to establish a scientific method for collecting and analyzing the languages and dialects spoken that would function as an objective truth-telling device as the basis for the development of fields like linguistics and musicology and could be used for colonization projects.

I enter the archive through present-day Wünsdorf by looking at a refugee camp that opened in 2016 at the site of a former POW Camp, where predominantly soldiers from British and French colonies were imprisoned. Analyzing the ubiquity of repurposed space throughout refugee infrastructures I consider the time-space relations administered by the German state during the so-called refugee crisis in Germany. My argument is twofold. First, I suggest that looking at the resonances of the continuous and discontinuous histories that are layered in Wünsdorf shows how the control of time and space are central operations of state power that take shape both in form of repurposed and makeshift refugee infrastructures and the colonial temporalities of archived voice recordings. Second, I gesture to this history to remind us that the histories of linguistics, biometrics, and anthropology are deeply entangled with the colonial and racist genealogies of recording, collecting, and classifying other languages as part of the project of European colonial expansion and violence."

Congratulations, Michelle, on receiving this international recognition for your current doctoral research! 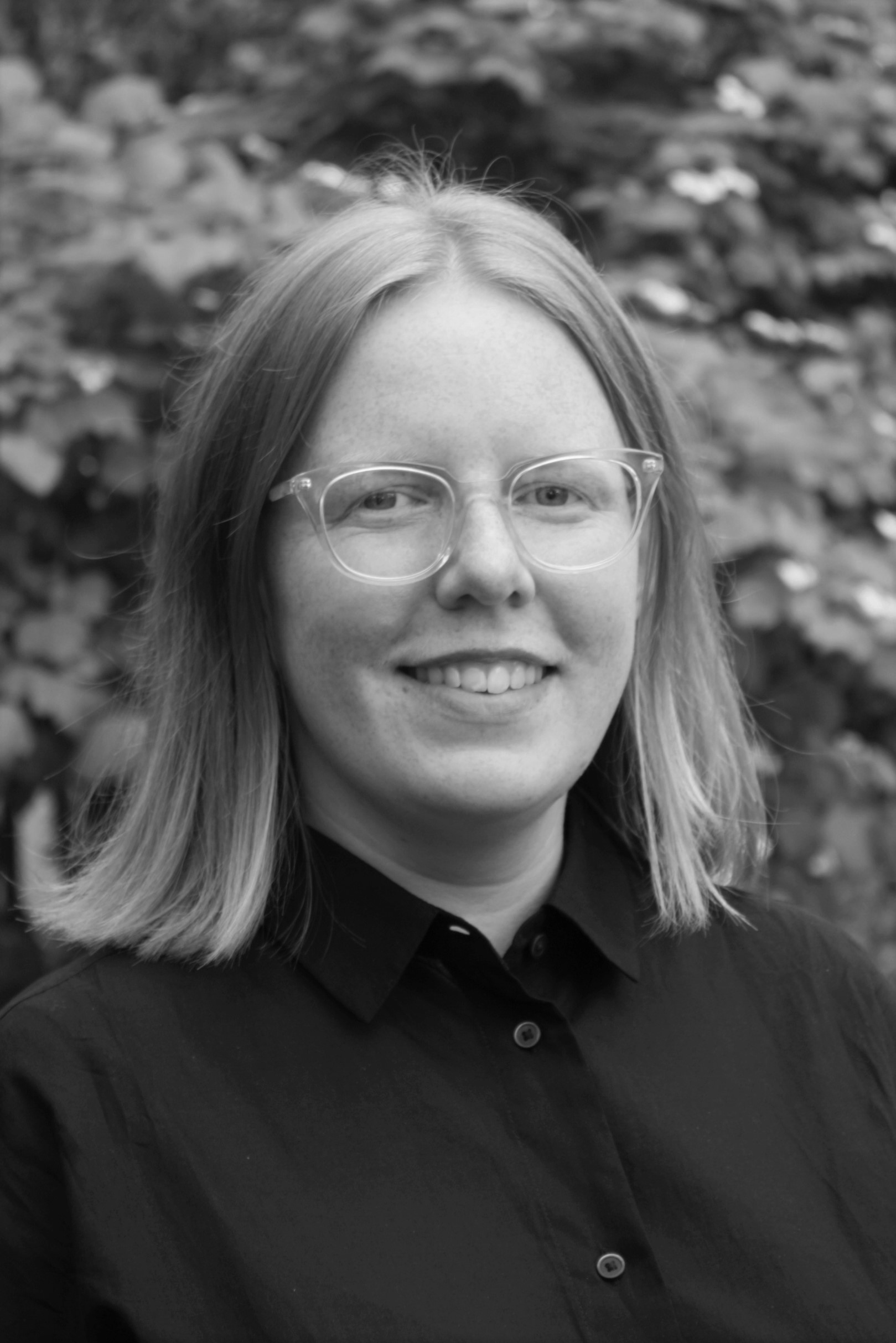 Researching the Relationship Between Technology and Borders

Doctoral student Michelle Pfeifer has received a dissertation fieldwork grant from the Wenner-Gren Foundation. The award will support her research into how media technologies are being utilized for border policing and control.