Holiday Music Experience Delivers "the Most Beautiful Gift a Mother Could Imagine...."

For almost 10 years, a group of autisic young adults has come to the Nordoff-Robbins Center weekly for group music therapy. As part of their therapeutic process, they have a holiday tradition of sharing with their families and the Nordoff-Robbins community – an event they prepare for diligently and care deeply about.

The group had been working on the program selections for weeks, and everyone was concerned that they would not be able to share their performance with those dear to them. Zach Kandler, the lead therapist, who had worked so hard with them to get ready for the event, caught a flu, and was forced to tell everyone he would not be able to make it in person. One of the other therapists, Jade Elliot, was traveling the next day and did not want to risk coming in due to Covid concerns.

Alan Turry, the Managing Director of the Center, relates the triumphant ending to the story: "Jules, a group participant, called that morning to ask if the event was going to happen. Zach and I consulted and after reviewing the music I came into the session and played piano. Zach was able to make it just long enough to say a supportive hello to everyone on Zoom, and Jade helped to get the technology set up so that the families would be able to join the meeting and watch remotely. Mint Tan, another co-therapist, took charge of the in-person setup and helped me quickly get up to speed with the songs and instrumentation they had planned. With proper screening people were able to get into the building. We were able to do the special event! Eric, Danny, Thomas and Jules all sang and played joyfully. It was clear how much this meant to them and how grateful everyone was that we forged ahead despite the challenges. All the hard work was worth it.”

After the event, Eric’s mother shared her perceptions of the experience and how much it meant for her son. Her description is a powerful validation of the benefits of music therapy.

Here are her own words:

The 2021 Nordoff-Robbins Holiday Concert gave me the most beautiful gift a mother could imagine.

A Testimonial from One of the Center's Families

The 2021 Nordoff-Robbins Holiday Concert gave me the most beautiful gift a mother could imagine. I saw my 30-year-old son (a young man firmly on the autism spectrum) exhibit joy, self-confidence, comradery, and control over his voice and his body that I had never seen before.

We had to watch the concert on Zoom, instead of in person, so I saw my son unfettered by the distraction of the presence of his parents. He was truly in his own element. My son has been attending Nordoff-Robbins since his teens. Despite the difficulties of working with a group as a mostly non-verbal person, music therapy days have always been his favorite days of the week. Over the years in past concerts, in addition to the joy he brought to these events, we have witnessed him having tantrums, exhibiting dysregulation, anxiety and often what looked like complete removal from the other participants. Through the gentle, intelligent and supportive work of the gifted NR therapists, I have seen these behaviors lessen, and more smiles, enthusiasm and abilities emerge.

More than a year of music therapy on Zoom, necessitated by the pandemic, was extremely challenging for all in the group; however, it also created an intimacy among them, and for my son this was a turning point in relations with others. The therapists were stellar. They had to remake the sessions entirely. The group had to slow down. They had to take turns. They learned to multitask: navigating the computer, reading lyrics on the screen and singing at the same time. They had guided tours of each others' rooms, and met each others' family members and pets. They talked about how lonely and afraid they felt, and they learned to support each other.

When the group returned to in-person sessions in the fall of 2021, there was clearly a sea change. Because of Covid protocols, my son went to music therapy unaccompanied for the first time. He learned to print his NYU pass at home, and learned to navigate security at the NYU campus building on his own, with the help of a NR therapist. The level of pride and enthusiasm he felt over being able to do this was palpable.

At the 2021 Holiday Concert I saw a young man who seemed personally and physically integrated and confident. (In previous years he usually managed only one activity at a time, either singing or playing an instrument. He often appeared still, wooden and aloof, as he concentrated on the task at hand, while his mates danced and swirled around him.) At this concert his awareness of others was clear. Each time he was given the microphone, his turn to lead a song, he would pause, look around and make eye contact with the others, and start by saying “how’re you doing?” He moved his body rhythmically, dancing while singing, rocking while playing an instrument, and even snapping his fingers in time – something he previously found aversive. As the concert went on, and they all started singing in unison, he looked back and forth at the others as they all rocked and danced together, harmonizing and singing louder and louder. My son was obviously joyous at being able to share his enthusiasm and love of music with the others, and at their reciprocation of that joy and enthusiasm.

This concert told me that my son, a person with severe language and social challenges, had found his way out of his inner world, and had both created and joined a social group completely independent of his family. The relief I felt was incredible. I saw the potential for my son to have a life independent of his family; with the help of these wonderful people at Nordoff-Robbins he had both created and found another family of his own. 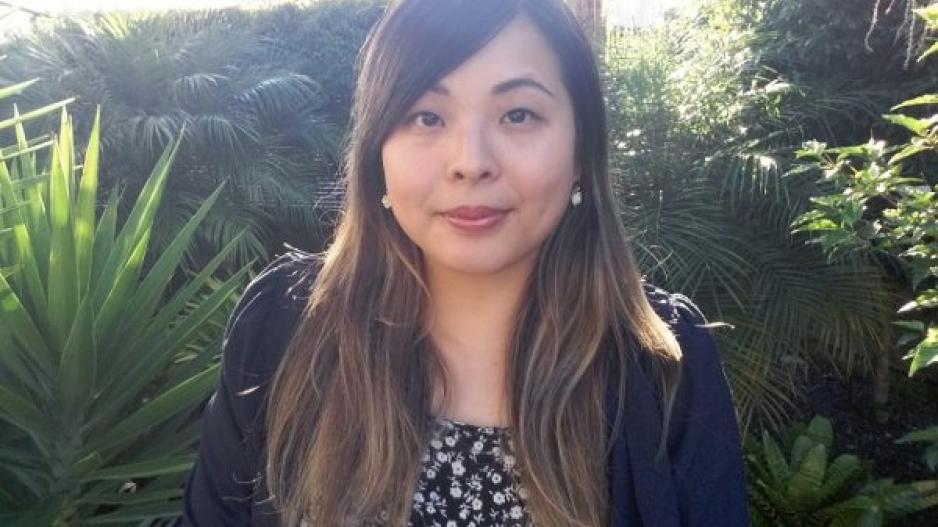 In early February, Min-Min Cheung, a Nordoff-Robbins music therapist working at a practice in Beijing called Tempo Rubato, asked how an improvisational musical approach could help people process the changes of CoVID-19. 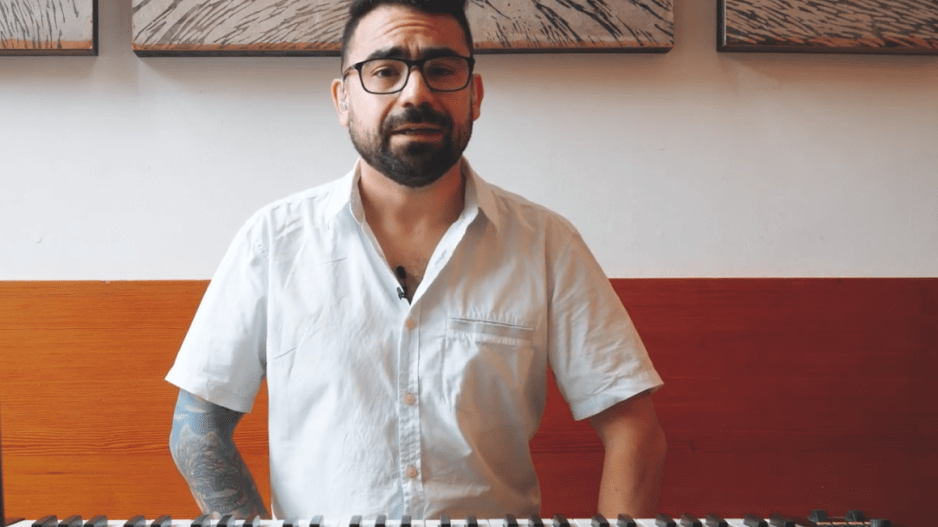 Benavides is using his background to help others in the medical field deal with the fatigue and stress of caring for Covid patients.