‘Important and Timely’ or ‘the Ugliest Painting Ever Made’? How the Art World Is Parsing Nate Lowman’s New Show at David Zwirner London

The show marks the artist's debut at the mega-gallery.

On October 1, 2017, I took a flight from Kennedy airport to Heathrow to attend Frieze London, slept intermittently on the flight, and when I landed the next morning, I reached for my iPhone to swipe off airplane mode. Collectively, alongside my jet-lagged travelers, news alerts streamed in that, a few hours earlier, a gunman had used 14 semi-automatic rifles equipped with bump stocks and eight AR-10 battle rifles to murder 58 people at a music festival in Las Vegas. He sprayed bullets into the crowd from a perch in a suite at the Mandalay Bay Hotel. It was the deadliest mass shooting in American history.

Read rest of the article online. 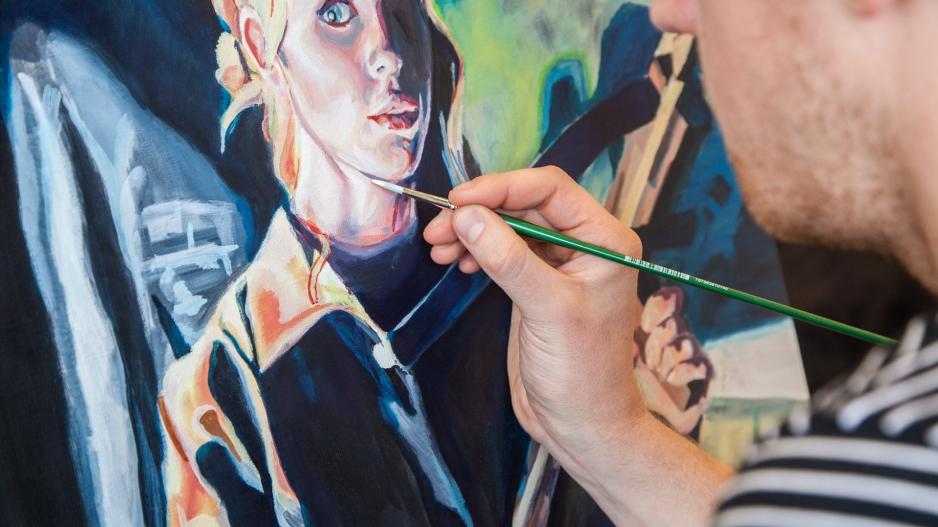 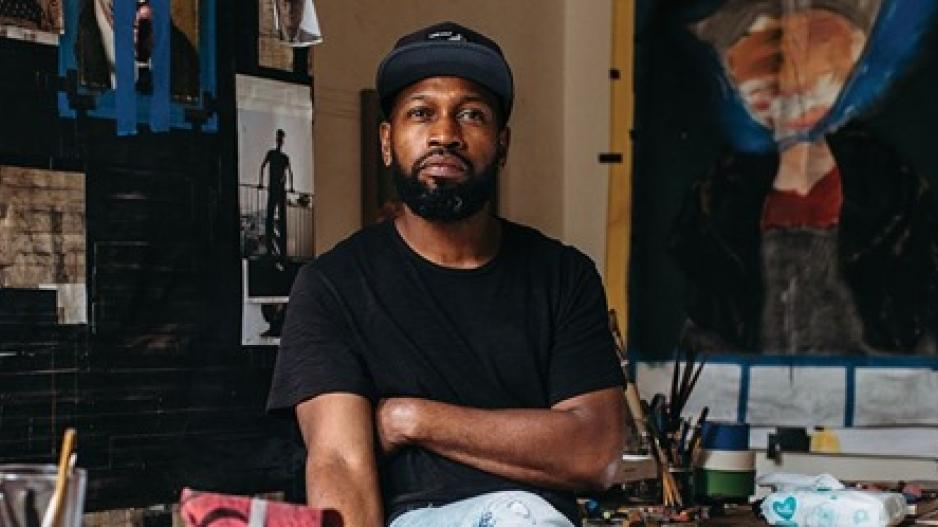