Making an Impact through Public Relations: An Interview with Shalon Roth (BS '05)

Shalon Roth (BS '05) graduated from NYU Steinhardt's Department of Media, Culture, and Communication with honors.  Since her graduation, she has worked on the front lines of public relations and communications agencies serving start-ups to multinational publicly traded companies.  Shalon is the founder of PR-it, a global community of communications experts delivering 24/7 on-demand work for agencies and brands.  She is the co-author of How to Succeed in a PR Agency: Real Talk to Grow Your Career & Become Indispensable (Routledge 2019).  She has been a  guest contributor toPRWeek,Bulldog Reporter Daily, Ragan PR Daily, MuckRack,and PR Moment.

Why did you choose to be a public relations professional?

I originally thought I was going to become a doctor because medical conditions fascinate me and I enjoy helping people. The thing is, when you’re a physician, you’re helping people on a one-to-one basis (which is incredibly admirable); however, with public relations, I saw an opportunity to help thousands of people by de-stigmatizing diseases, disseminating life-saving information, and supporting access to new treatments and medical devices.

It was the result of a PR and government relations campaign that put defibrillators in airports and in schools to stop people dying of sudden cardiac arrest; and it was PR-based disease awareness campaigns that de-stigmatized AIDs and depression.

The PR and communications industry is incredibly powerful because it influences much of the media that shapes our core beliefs that inspire us to act. If we wield our PR powers for good, we can have a tremendously positive impact on our society.

What kinds of changes have you seen in the PR industry since you began your career?

Without a doubt the internet and social media has been -- and continues to be -- the most transformative change in the industry.

When I began my PR career in 2005, the industry hadn’t changed much since the first press release was issued in 1906, and Edward Bernays executed his “Torches of Freedom” campaign in 1929 to open up a new customer segment for tobacco companies by changing society’s opinion of women who smoked. Whether it was news distribution or issue-based awareness campaigns – our main audience was journalists, because they had the power and reach to influence public opinion.

However, when social media hit critical mass in the late 2000s, it was clear that what seemed like a passing fad, was actually here to stay.  While media placements were still coveted for third-party credibility, companies were scrambling to figure how to leverage this new channel that enabled them to have direct dialogue with customers and prospects on a large scale.

Simultaneously, the communications industry was trying to figure out who should be leading on social media – PR, marketing or advertising? The channel could easily fit within any or all three disciplines. The result was convergence, and the impact was so significant that the Public Relations Society of America (PRSA) redefined PR more broadly in 2012 as a “strategic communication process that builds mutually beneficial relationships between organizations and their publics.”

Social media also completely changed how PR pros and journalists interact.   A recent survey from Muck Rackshowed that 3% of journalists worldwide rely on press releases (one of our biggest tools) as their source of information, and Twitter is the primary new source of 27% of journalists.

Citizen journalism (blogs and Medium) and the rise of social media influencers have also eroded the power and influence that journalists once wielded. Now, everyone can publish content and if you have enough followers, people will take your opinion as gospel.

With about 25% of macro influencers engaging in fraud – buying  followers and engagements – the next transformative change is going to be regulation.

Regulation is needed to prevent fake news and influencers and to create greater transparency as to what content is paid for or not.

Why did you decide to write a book for career professionals?

I love mentoring people and seeing them realize their potential. However, there have been so many times my workload has made it nearly impossible to mentor  people simultaneously. I thought to myself, if there was a book that covered all the basic agency knowledge and business skills, then early to mid-career professionals could get so much more out of their mentors and realize their potential more quickly.

Following this revelation, I connected over coffee with Kristin Johnson who was my right-hand on large accounts at two agencies. She had started teaching PR classes at NYU SPS and thought the book was a great idea since she didn’t have a full text to assign. We then decided to partner, and voila, after two years of hard work, it was published.

Who were your mentors at NYU?  What were your favorite classes?

I loved all of my classes!Professor Magderin particular made a lasting impression on me. More than what he taught, it was how he communicated that I found incredibly inspiring. His ability to weave information into captivating and digestible narratives made most of what he said incredibly easy to recall (I didn’t even have to study!). After my first class, I remember thinking, 'I want to be able to communicate like that.'

“Storytelling” is all the rage these days, but when I started my career in PR, this wasn’t our industry’s focus. In my first agency, I was taught to train clients to bridge back to key messages during media interviews to increase the chance of placing their position into articles. However, the interviews often came off sounding inauthentic and you could see it all over the journalist’s face that whatever flicker of a story they were interested in telling was now gone.

I have found that storytelling brings out the best in our clients and engages journalists more naturally. Essentially, applying what I found so effective and compelling about Professor Magder’s communication style to my clients’ interviews helped elevate my results.  I found media coverage was higher quality; I was placing more feature articles; and journalists would seek out my clients for comment.

To this day, I'm still disappointed that I had to choose evolving my internship into a full-time role versus working on my honors thesis with Prof. Magder. I think there’s still so much I could have learned from him.

What is your best advice for someone who is getting out of college and wants to get a job in the PR industry?

The talent drought in PR is getting really serious with a massive shortage of mid-level professionals. My advice to new graduates is to use this to your advantage. Thousands of your peers are looking to snag a coveted spot in a PR graduate training program or an entry level position in a boutique agency. Position yourself as a candidate that can be fast-tracked.  Show your potential employer through your cover letter that you understand how agencies work and that you have the skills to be a valuable team member, right from the start.

I can’t emphasize enough how important the cover letter is and that this is not a place to generically toot your own horn or explain why this job would be so great for you. You must explain what’s in it for them. Position your accomplishments to demonstrate how your strengths will specifically help the agency you’re applying to, produce high-quality client work, and grow their business. And don’t forget to demonstrate knowledge in the sector the agency specializes in! Look up the agency’s current clients or what they’ve won awards for and connect your knowledge in that subject area with their client base to demonstrate why you’re the right candidate for them.

I know, this all sounds very time-consuming, but if your approach is targeted and strategic, it will actually save you time and a lot of stress. I wrote one cover letter my entire career and it landed me my first internship. After that, I was recruited for every other role I held until I founded my own company fifteen years later.

To get our book published, Kristin and I wrote one pitch to one editor. In the world of book publishing this is pretty much unheard of and underlines how important it is to go the extra mile.

And, lastly, never have a typo.  Proofread your cover letter and resume aloud. Even one mistake communicates to a future employer that you’re not detail-oriented or thorough. 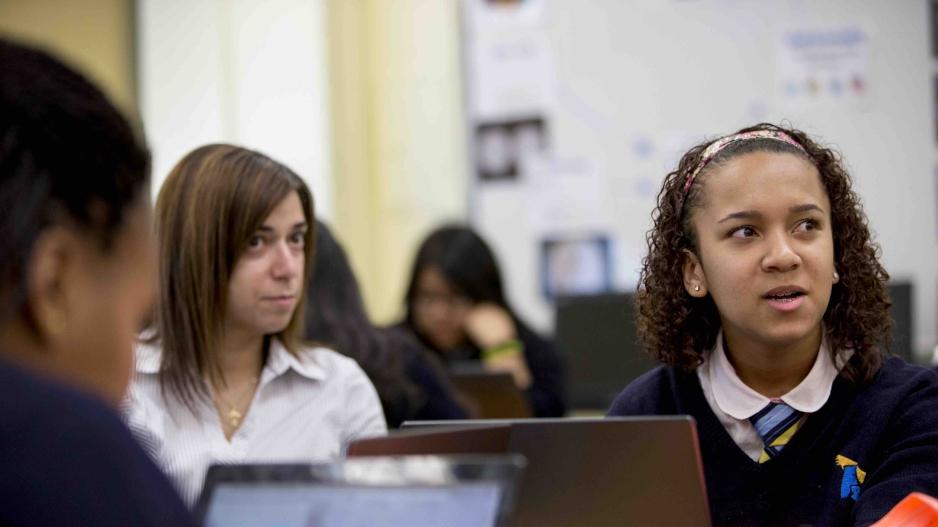 Computer science is a rapidly growing field, and skilled teachers are in demand. This undergraduate minor can help you become one of them. 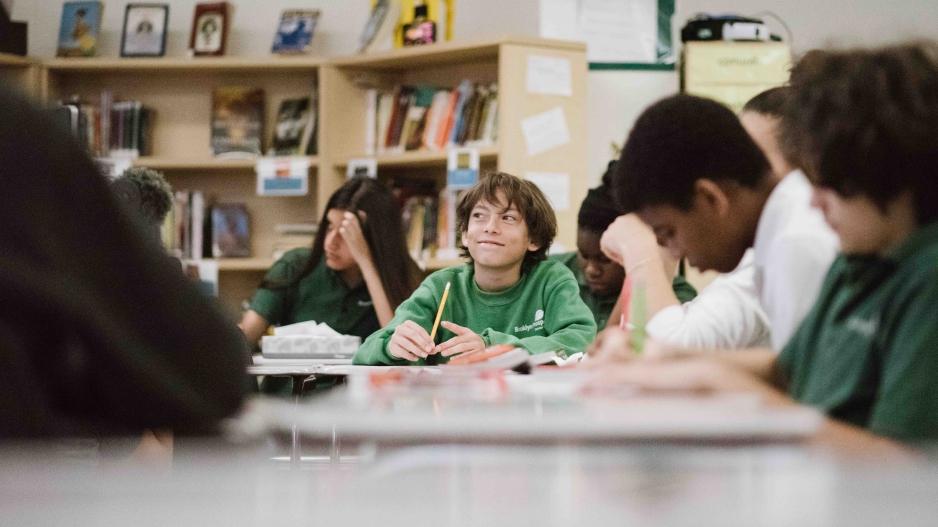 Gain the skills you need to teach history and the social sciences and develop your research skills in the field of social studies education. 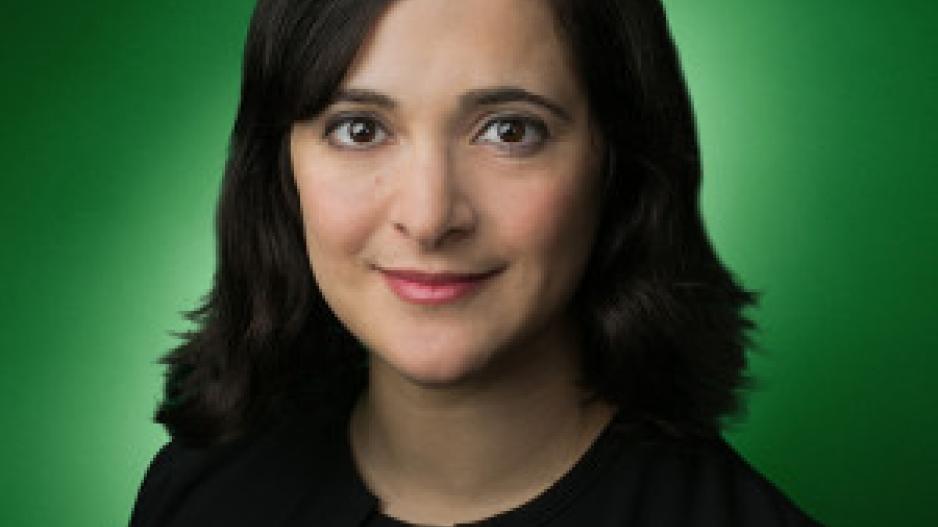 Questions about Google: An Interview with Valerie Streit (MA '06) 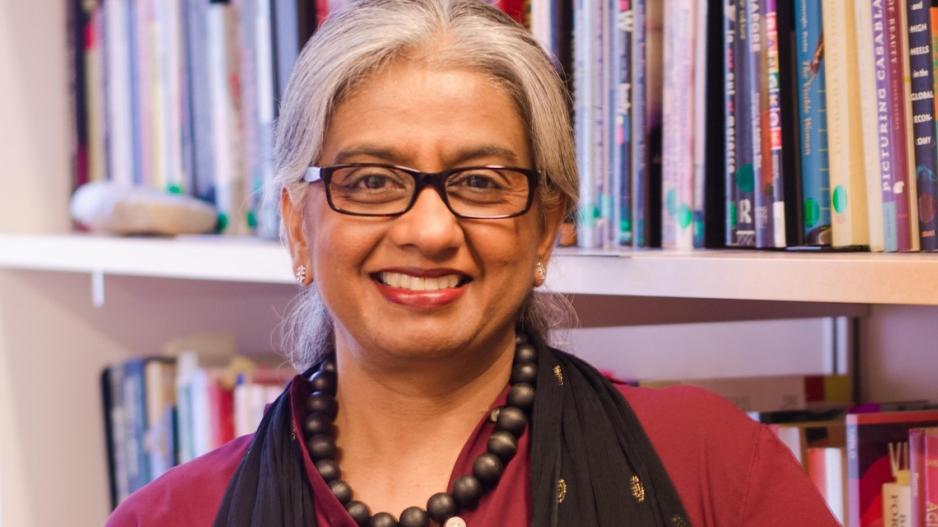 Professor Radha Hegde received the 2019 Teresa Award for the Advancement of Feminist Scholarship at the International Communication Association conference in Washington, DC. 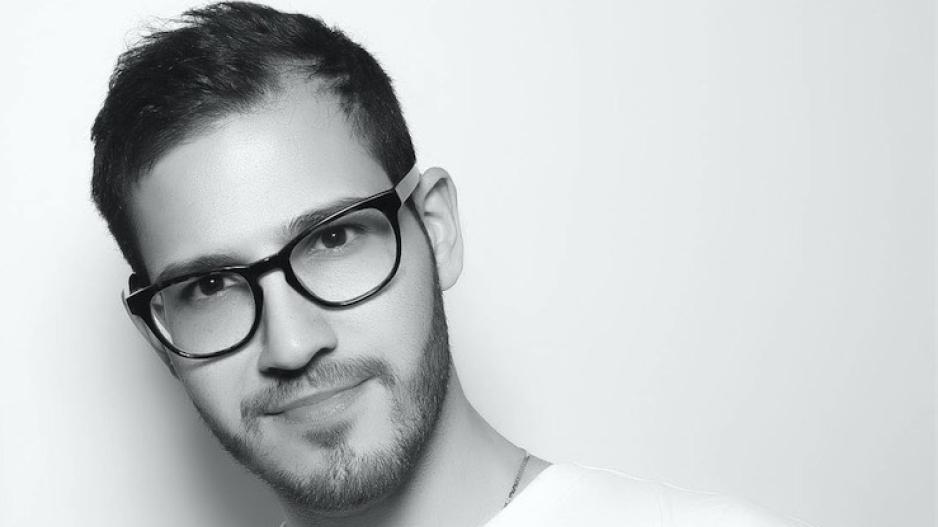 “Coffee is Crucial”: An Interview with Jordan Cohen (BS ’11), The New York Times