How Active Shooter Incidents Off Campus Lead to Guns on Campus

A new study finds that active shooter incidents off campus and politics are key factors that led state legislators to pass laws allowing concealed weapons on college and university campuses between 2004 and 2016.

“We assumed that campus carry legislation might be driven by active shooter incidents in educational contexts,” David R. Johnson, lead author of the research, sociologist and assistant professor of higher education leadership in the College of Education at the University of Nevada, Reno, said. “Our analysis found that bill introduction is associated with active shooter incidents anywhere within a legislator’s state, but not specifically those occurring at schools and universities.”

“The dataset we developed tracked state legislative behaviors related to concealed weapons on campus and captured key factors that may have influenced these activities,” said Liang Zhang, coauthor of the research and professor of higher education at New York University Steinhardt School of Culture, Education and Human Development. “We found that following a mass shooting, Republican legislatures tend to introduce and sometimes adopt legislation that would specifically allow people to bring concealed weapons onto college campuses, while Democrat-controlled legislatures do not.”

Johnson and Zhang’s academic paper, “Intrastate and interstate influences on the introduction and enactment of campus carry legislation” was published in Educational Researcher, a peer-reviewed journal of the American Educational Research Association that features the field’s leading research. This is believed to be the first empirical analysis of the policy process related to campus carry legislation.

We found that following a mass shooting, Republican legislatures tend to introduce and sometimes adopt legislation that would specifically allow people to bring concealed weapons onto college campuses, while Democrat-controlled legislatures do not.”

As of 2018, campus carry laws have been enacted in 11 states, 16 states ban concealed weapons and in 23 states the decision to ban or allow guns at higher education institutions is left to university systems or individual schools. The analysis showed that factors unrelated to crime on school grounds led to the introduction and enactment of these bills.

In addition to active shooter incidents, bill introduction is influenced by the percentage of Republicans in state government, conservative citizen political ideology and policy diffusion – the influence of neighboring states’ policies on the issue. The analysis of bill enactment reveals that conservative citizen political ideology and contributions from anti-gun control interest groups are the driving forces behind policy adoption.

“Other research suggests that nearly 95 percent of students and faculty at large public universities are opposed to allowing guns on school grounds,” Johnson continued. “There’s no clear security issue, most stakeholders don’t want guns on campus, and it seems that legislators push it through to please their constituents.”

An active shooter incident could lead policymakers to adopt new or stronger prohibitions against concealed weapons on campus, but the chief legislative emphasis in the past two decades has been to remove prohibitions established in the 1980s and 1990s.

Zhang added that these gun bills and laws are largely unfunded mandates. The legislature doesn’t include funding for the implementation of the new laws, but the schools must install signs, storage lockers and hire more police. The estimates are in the millions for a state higher education system to regulate guns on campus. When considering SB1474 in 2012, the state of Arizona estimated that allowing concealed weapons would introduce $13.3 million in one-time costs and $3.1 million annually for three state universities. The bill ultimately failed.

Zhang and Johnson focused on proposed bills aimed at permitting concealed weapons on campus to explain the policy process related to their introduction and either passage or failure to pass. Their work expands the empirical scope of higher education policy research by considering a social problem that is only indirectly related to student achievement but nevertheless a high priority for some state legislators.

While there are some areas of gun policy that draw bipartisan support, allowing concealed carry in more places is not one of them: 68% of Republicans support increased concealed carry in more places compared to only 26% of Democrats, according to the Pew Research Center. This helps explain why the prevalence of conservative-leaning citizens within a state is so influential on the policy process. 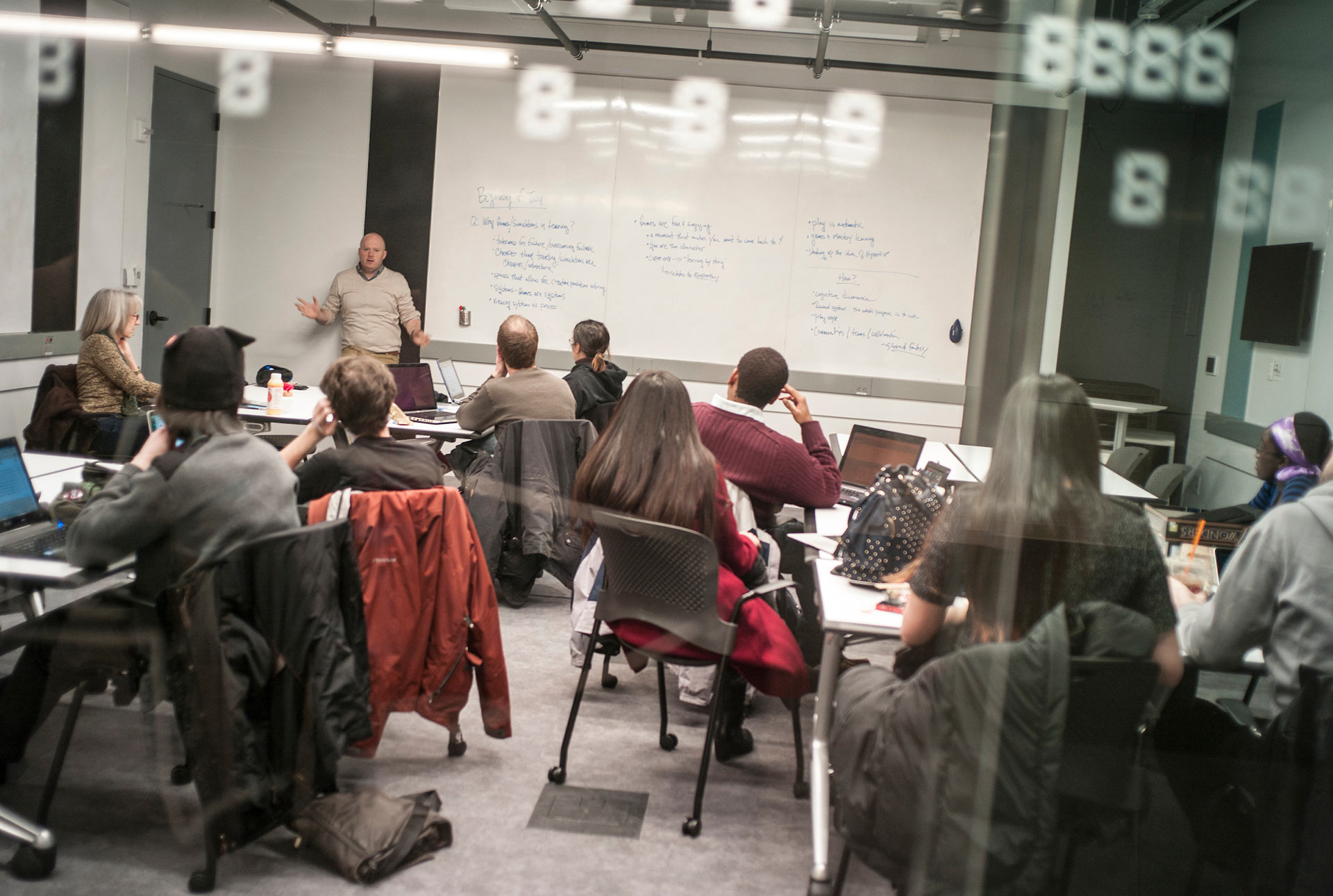 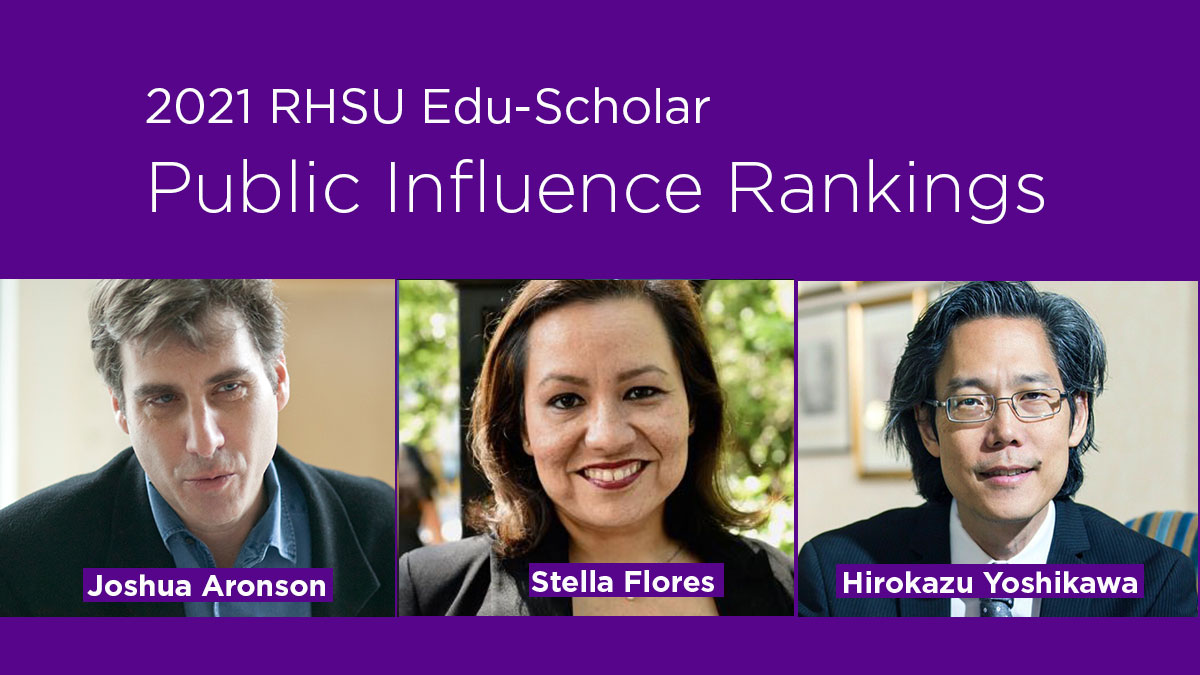 Hirokazu Yoshikawa, Joshua Aronson, and Stella Flores are among the most influential policy academics in the country according to the 2021 RHSU Edu-Scholar Public Influence rankings. 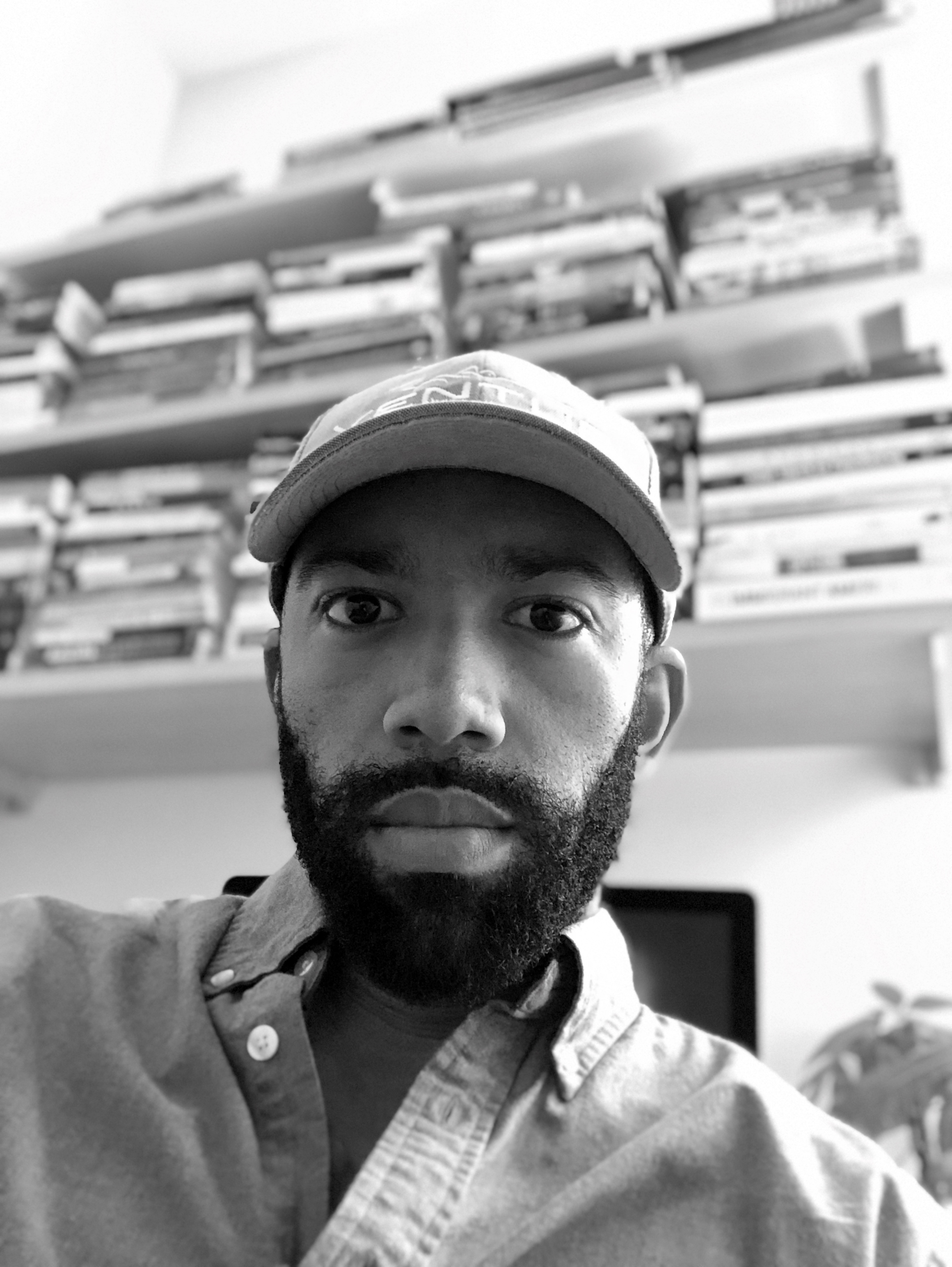 In “The Segregation of ‘Failures': Unequal Schools and Disadvantaged Students in an Affluent Suburb,” published in JESPAR,, Sean Drake shows how the hidden institutional practice of segregating low-performing students in an affluent Southern California adversely affects black, Latinx, and working-class students.

Two events sponsored by The Steinhardt Institute for Higher Education Policy brought scholars, faculty, and higher education stakeholders together to discuss current trends and issues facing the US postsecondary system.