No one gets a medal for being a great parent, but Eustacia Cutler, the mother of Temple Grandin, got an Emmy.

The Emmy was a gift from Julia Ormond, who won the award for portraying Cutler in the movie, Temple Grandin.

Temple Grandin is about a woman with autism who transforms the slaughterhouse industry by reimagining best practices for the humane treatment of livestock.

In the biopic, Cutler is portrayed as a heroic force who goes against advice from the medical establishment to find a solution for her unusual daughter.

At an ASD Nest Parent’s Workshop on November 7th, Cutler shared the story of the Emmy, which today stands in a showcase at the Center for Autism and the Developing Brain at New York Presbyterian Hospital.  She hopes that it is a comfort to families who are grappling with an autism spectrum disorder (ASD) diagnosis.

Cutler spoke intimately as one parent speaking to another, noting that the first sign that something was wrong was that her infant daughter had “a strange stare” and did not focus on anything.

“She did not want to be touched and could not play peekaboo,” Cutler said.

Cutler also had to figure out "how do I bring up my child and keep myself together?”  She noted that the “emotional side” of an autism diagnosis is the “hardest step of all,” comparing it to a “thorn in my pocket.”

“To ease up that terrible load, the first thing one needs to understand is that autism is a series of social disconnections," Cutler said.  "The more you understand how this is happening neurologically and socially, the less personal a child’s meltdown will become.”

Cutler, who was ahead of her time when she advocated for her daughter's education and treatment in the 1950s, encouraged parents to find a “champion” for their child.  She noted that her daughter had a champion at each stage of her development and that those relationships helped her to grow and thrive.

She reminded parents to compliment their children for their strengths and talents, noting that Temple was often praised for the way she took care of horses.  (Grandin earned a doctoral degree at Illinois University, and is now a professor of animal science at Colorado State University.)

“Temple has given a lot to the world and I am very proud of her,” Cutler said. 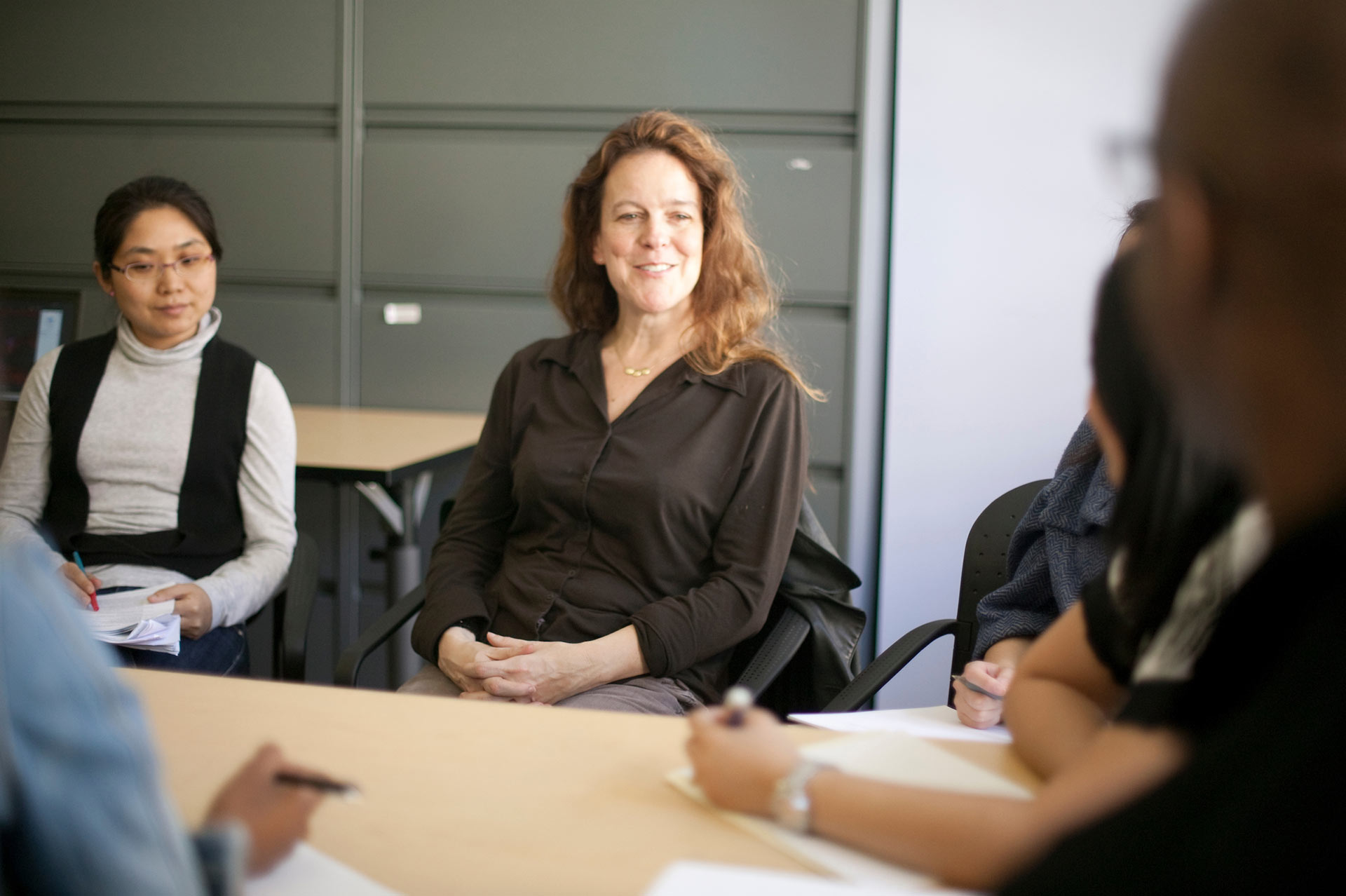 Learn to develop child-centered educational environments for students of all abilities and gain firsthand teaching experience with diverse student populations. 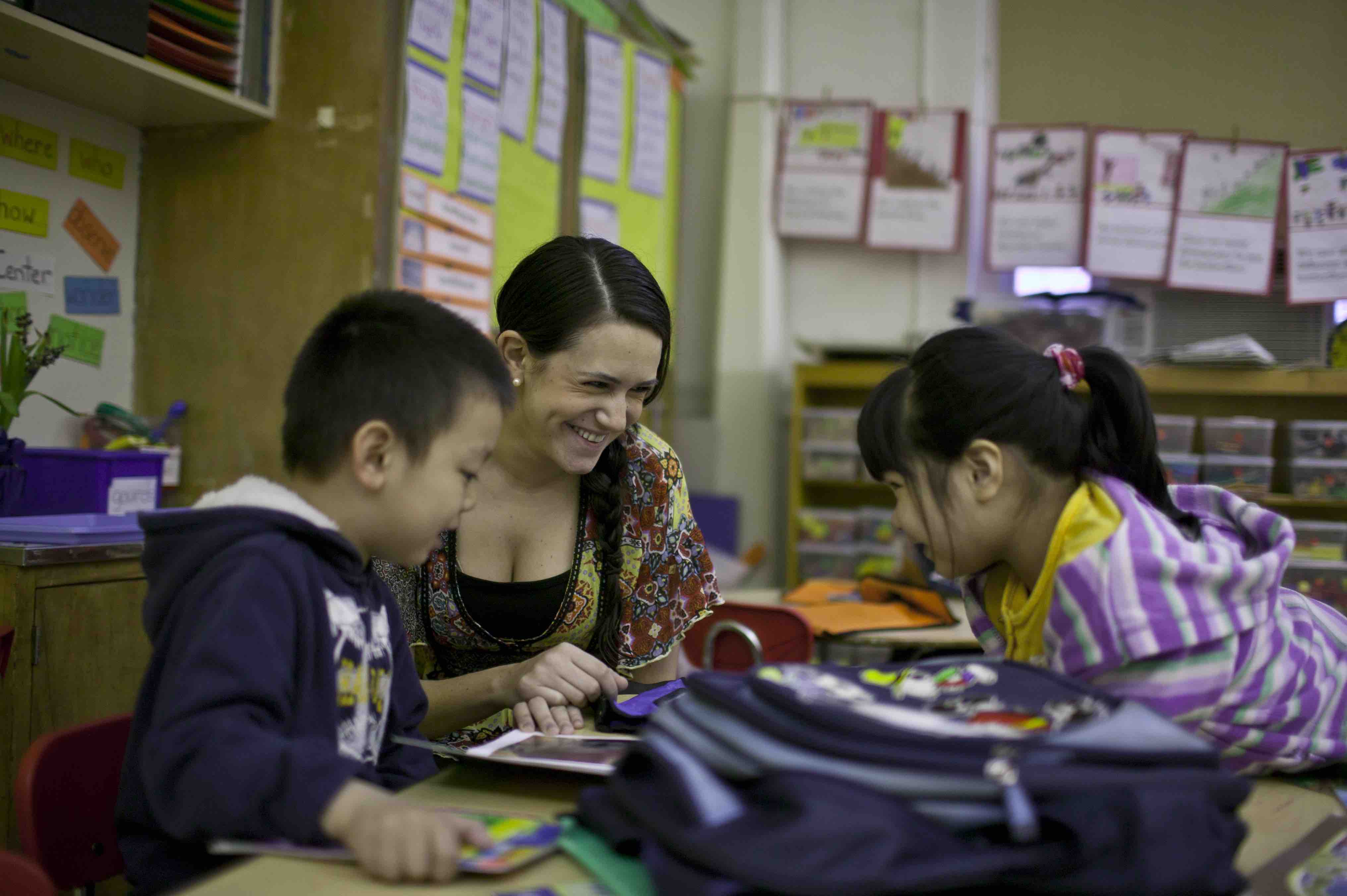 Examine critical education issues and gain the skills and experience to thrive as a teacher in today's urban classrooms. 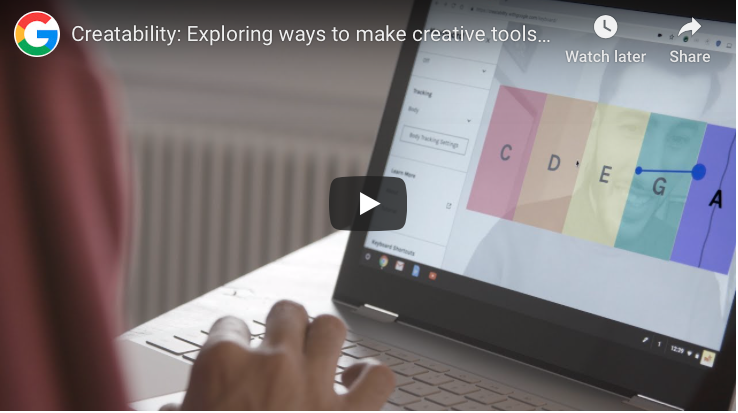 Creatability — a collaboration between the NYU Ability Project and Google that promotes accessibly creative expression — recently won the prestigious Design Grand Prix at the Cannes Lions Festival of Creativity. 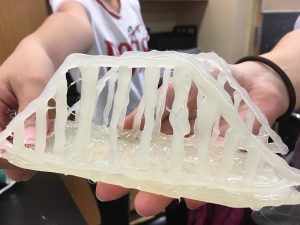 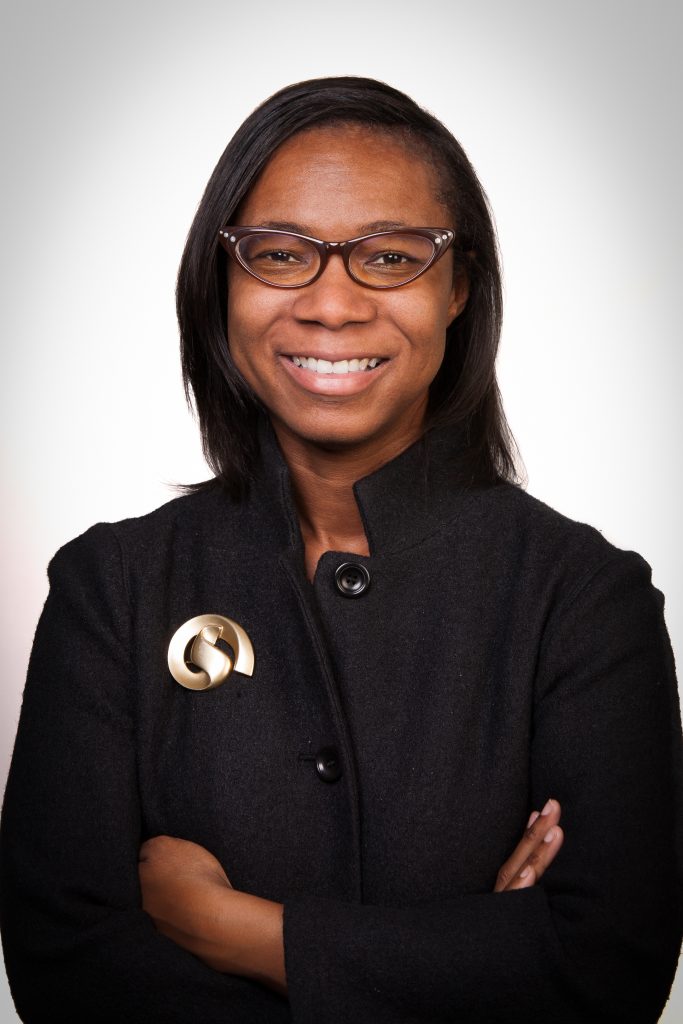 Natasha Strassfeld is an assistant professor of special education in Steinhardt’s Department of Teaching and Learning. Strassfeld’s research examines service delivery to parents and students with disabilities in the special education services and accommodations process, minority disproportionate representation, special education policy and law, and juvenile justice.