Carlos Rodriguez Perez, MA, RDT/BCT, LCAT (MA `94) was recognized by the NY State Office of Mental Health (OMH) for his “unwavering commitment and dedication to OMH’s mission to promoting the mental health of all New Yorkers.”

During Latinx Heritage Month, the OMH profiled Latinx mental health professionals who have made significant contributions to the field and to their communities. Among them, Carlos Rodriguez was acknowledged for his dedication to “hold the public mental health system accountable in promoting equity for all.”

Carlos Rodriguez is now the Acting Executive Director at Kingsboro Psychiatric Center. Since graduating from the NYU Drama Therapy program, Carlos has served in a variety of roles within the North American Drama Therapy Association (NADTA) and the National Coalition of Creative Arts Therapies Association Board of Directors. Carlos also received The Raymond Jacobs Memorial Diversity Award from NADTA and was honored with recognition by the community arts organization No Longer Empty.

As a drama therapist at the Bronx Psychiatric Center, Carlos created new models for investigating the impact of treatment delivered in the Spanish language and by staff of Latinx origin. His findings and experiences proved the positive outcomes of bi-cultural, bilingual treatments for patients.

Carlos has demonstrated expertise in Sensory Modulation and has helped install Artist Residency programs at Kings County Health Center to address the stigma of mental illness. We congratulate Carlos on this momentous recognition and look forward to his future contributions to the field! 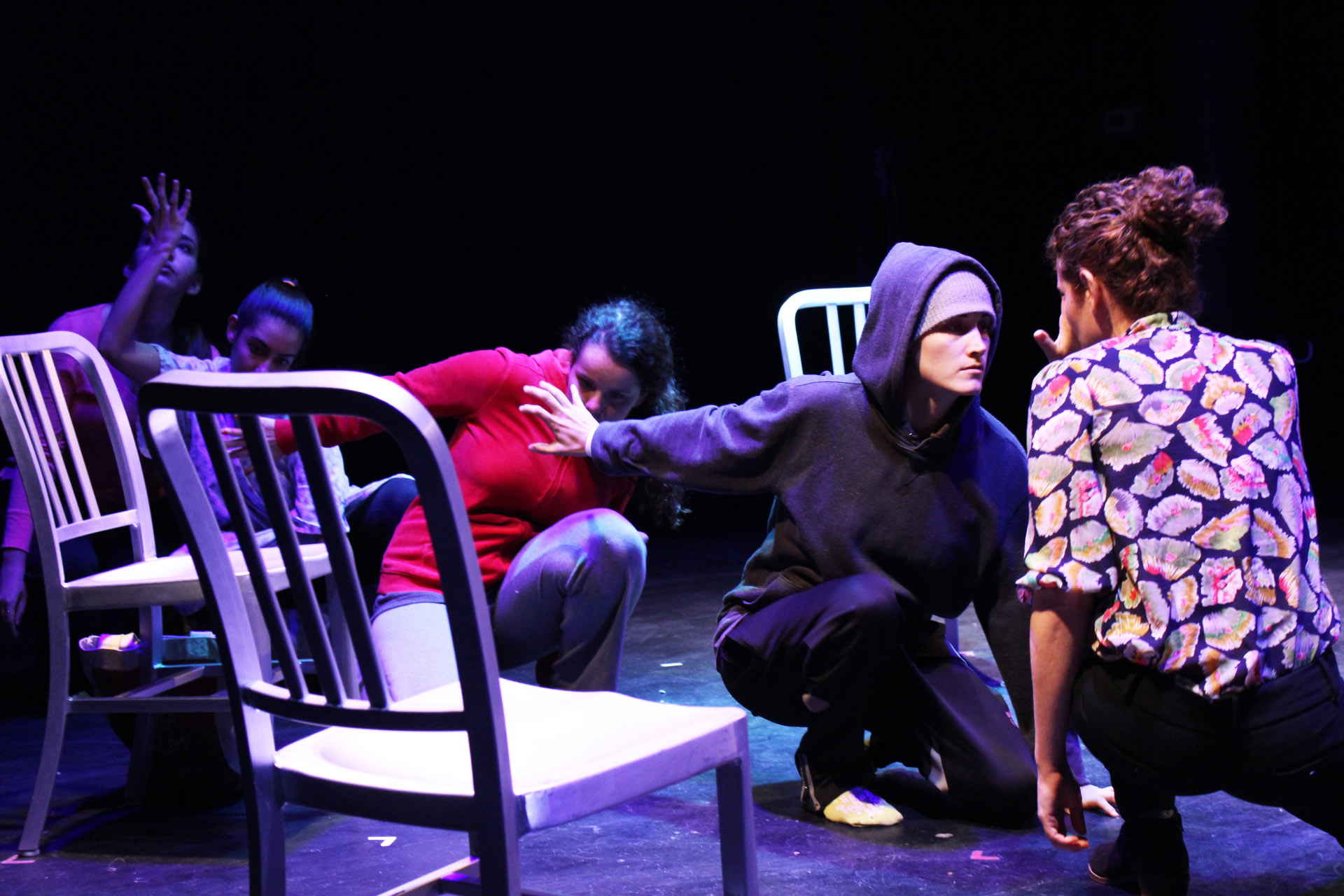