Professor Sanabria recorded his percussion tracks in NYU Steinhardt's James L. Dolan Music Recording Studio with Music Technology student Julian Cornell engineering, and he offered this praise for the student: "Julian's work was stellar and a testimony to his great training in the department."

The project was conceived of and produced by NYCNext, “a group of volunteers from all disciplines and industries, representing all five boroughs, who love NYC and have joined together to help the city we love recover and rebuild and to inspire others to take action.”

Professor Sanabria answered a few questions about the video by email.

How did you get involved in this project?

I was recommended to producer Jesse Kranzler by one of our legendary native Nuyorican poets, Nancy Mercado.

What can you tell us about the audio and video recording processes?

It was pretty smooth. I recorded my percussion parts at NYU Steinhardt’s recording studios. I'm a faculty member at the University, so I had access to the recording facilities. It was fantastic visually recording at Rincon Criollo in the South Bronx because that is the epicenter of Puerto Rican culture in NYC and it's about 10 blocks from where I actually grew up. I'm so happy that I was able to hip Jesse to it, and the director Joshua Seftel and the entire crew did an incredible job of capturing the spirit of the place.

What is the significance of this song for you?

For me this was deeply felt. You see I'm a native New Yorker. I'm of Puerto Rican descent, born and raised in the South Bronx. To see our community represented in the film as a vital part of the city, which we are, was something very special, affirming, and moving. I know the song from my youth, but to hear and see it interpreted visually as it was is stunning. I was moved to tears. I hope that it inspires and reminds all of us as New Yorkers that we should be very proud as we are a beacon of multi-cultural greatness, majesty, and resilience. 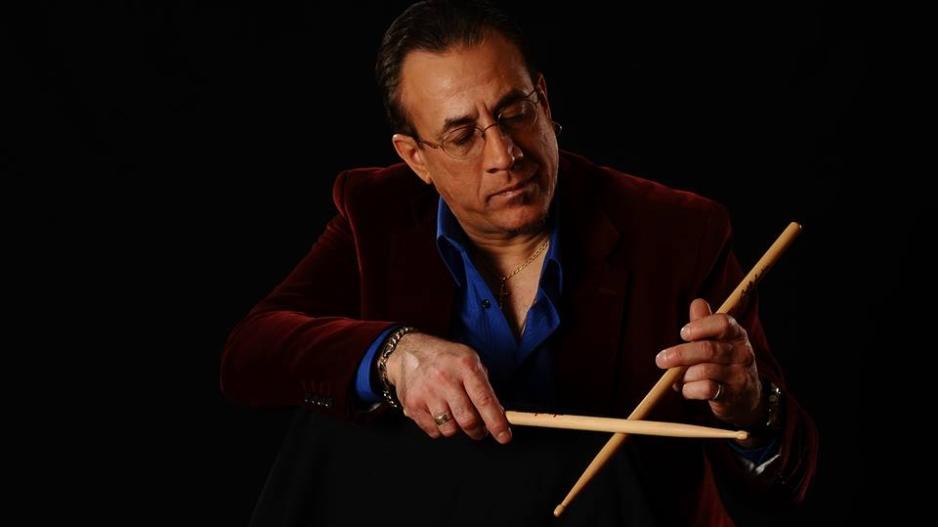