Academic Achievement Isn’t the Reason There Are More Men than Women Majoring in Physics, Engineering and Computer Science

A new study finds that the gender disparity in physics, engineering, and computer science is not caused by higher math or science achievement among men.

While some STEM majors have a one-to-one male-to-female ratio, physics, engineering and computer science (PECS) majors consistently have some of the largest gender imbalances among U.S. college majors – with about four men to every woman in the major. In a new study published today in the peer-reviewed research journal, Science, NYU researchers find that this disparity is not caused by higher math or science achievement among men. On the contrary, the scholars found that men with very low high-school GPAs in math and science and very low SAT math scores were choosing these math-intensive majors just as often as women with much higher math and science achievement.

Cimpian and his colleagues analyzed data from almost 6,000 U.S. high school students over seven years – from the start of high school into the students’ junior year of college. When the researchers ranked students by their high-school math and science achievement, they noticed that male students in the 1st percentile were majoring in PECS at the same rate as females in the 80th percentile, demonstrating a stark contrast between the high academic achievement of the female students majoring in PECS compared to their male peers.

The researchers also reviewed the data for students who did not intend to major in PECS fields, but later decided to. They found that the lowest achieving male student was as least as likely to join one of these majors as the highest achieving female student.

The rich dataset the researchers used was collected by the U.S. Department of Education, and it contained measures of many factors previously linked to the gender gap in STEM. The NYU team tested whether an extensive set of factors could explain the gender gap equally well among high, average, and low achieving students. While the gender gap in PECS among the highest achievers could be explained by other factors in the data, such as a student’s prior career aspirations and confidence in their science abilities, these same factors could not explain the higher rates of low-achieving men in these fields.

This new work suggests that interventions to improve gender equity need to become more nuanced with respect to student achievement.

“Our results suggest that boosting STEM confidence and earlier career aspirations might raise the numbers of high-achieving women in PECS, but the same kinds of interventions are less likely to work for average and lower achieving girls, and that something beyond all these student factors is drawing low-achieving men to these fields,” said Cimpian.

“This new evidence, combined with emerging literature on male-favoring cultures that deter women in PECS, suggests that efforts to dismantle barriers to women in these fields would raise overall quality of students,” continued Cimpian.

In addition to Cimpian, his colleagues Taek H. Kim of NYU Steinhardt and Zachary T. McDermott of NYU Wagner School of Public Service contributed to the research. The study was funded through an Institute of Education Sciences (IES) Predoctoral Interdisciplinary Research Training Grant to New York University. The dataset was made available from the U.S. Department of Education. 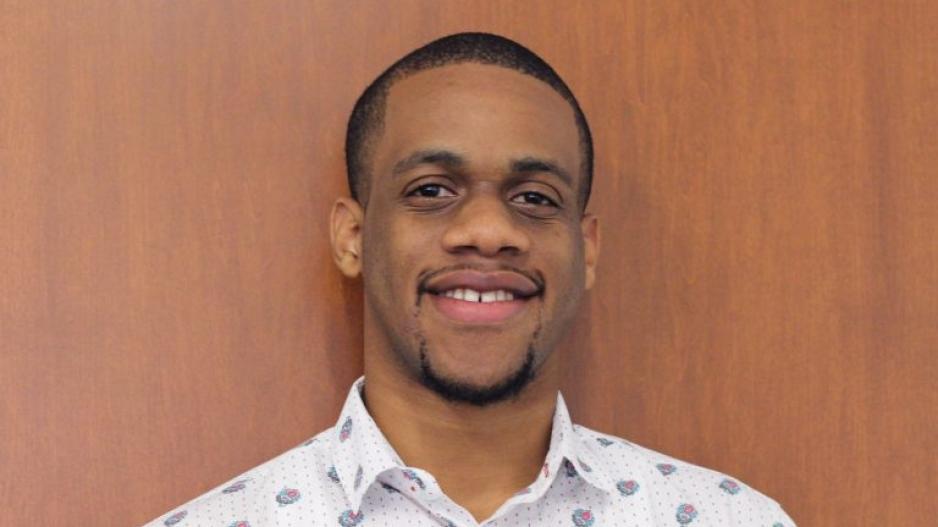 Lifting As You Climb: An Interview with Jemar Bather (MS ’18), Applied Statistics

Jemar Bather is a biostatistics doctoral student and a HIV/AIDS Training Grant Fellow at the Harvard T.H. Chan School of Public Health. After earning a master’s degree from NYU Steinhardt’s Program in Applied Statistics for Social Science Research, he served as a research assistant in the Department of Biostatistics at the NYU College of Global Public Health, where he built statistical models to address health disparities in breast cancer, obesity, health literacy, and patient decision-making.