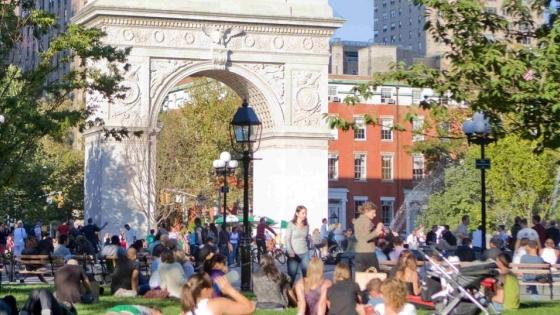 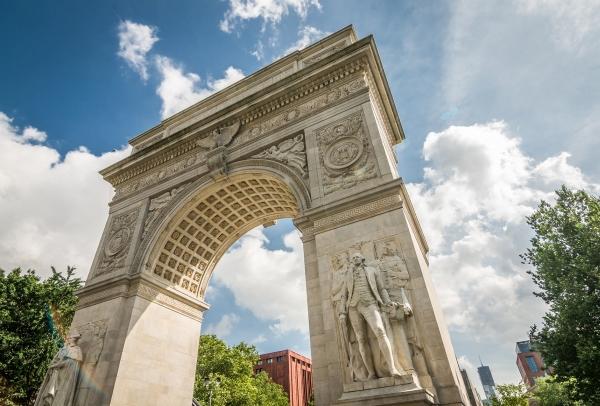 In addition to supporting research on educational and cultural exchange between the United States and other countries, the Institute conducts short-term, non-credit programs during the academic year and the summer. Funding comes from a variety of sources, including the United States Department of State, Fulbright commissions, foreign ministries of education, businesses, and nonprofit organizations like the Academy for Educational Development. Since its founding, the Institute has conducted programs for over 1,000 foreign educators, government officials, journalists, diplomats, and business people from more than 100 countries.

Information on the 2019 Institute is now available. Please check back frequently for updates.