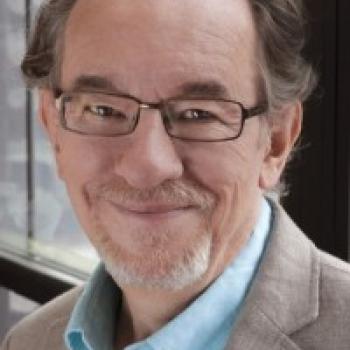 Professor of Music and Music Education

In addition, Dr. Elliott is an award-winning jazz composer/arranger and a professional jazz trombonist.

Study of philosophical, psychological, and sociological concepts that form a foundation for the teaching of music.