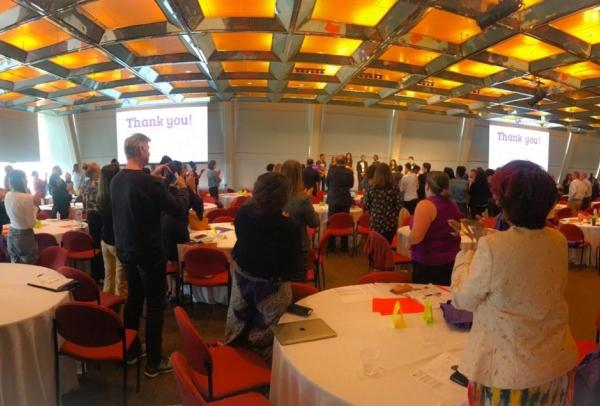 We collaborate with a broad range of partners. Our collaborations enhance and expand our scope of work. We offer a special thank you to our partners who show their continuous support for the work of NYU Metro Center year after year. 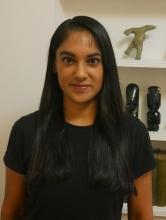 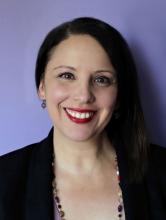 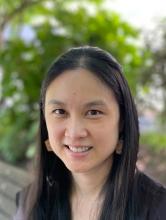 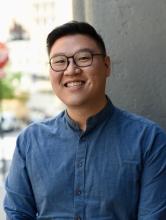 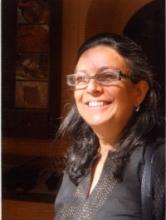 Professor of Art and Art Education 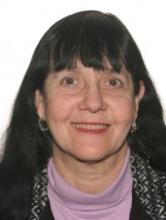 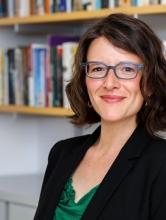 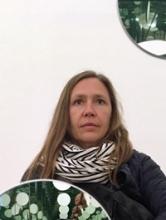 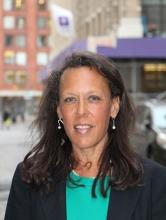 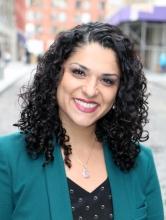 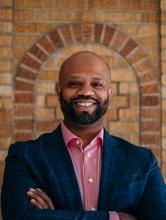 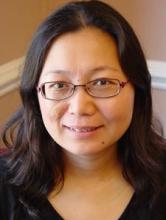 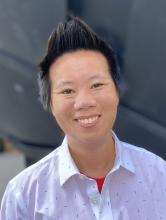 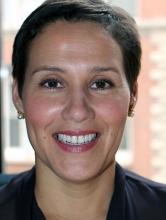 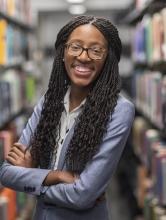 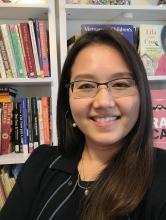 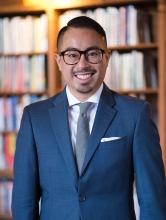 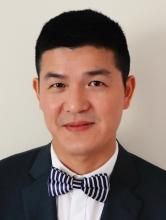 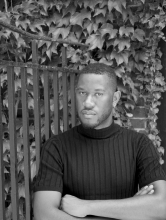 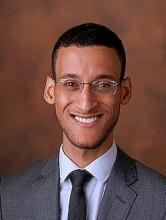 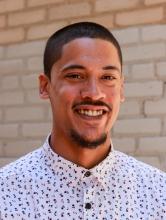 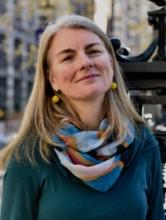 NYU Metro Center enjoys a unique set of strategic relationships with a variety of equity and educational justice organizations within NYC and around the U.S. Affiliated groups allow us to broaden the scope of our work to support communities and justice initiatives that reach beyond NYU.

A significant amount of NYU Metro Center's work is anchored at the community, local, state, and federal levels. We are pleased to partner with the following organizations.

Alliance to Reclaim Our Schools

American Association of Teachers of Spanish and Portuguese

Association of Teachers of Russian Language

Facing History and Ourselves

Field office at Teaching and Learning at NYU Steinhardt

Kentucky Collaborative for Families and Schools

Organizers in the Land of Enchantment

Showing Up for Racial Justice

University of Michigan School of Education