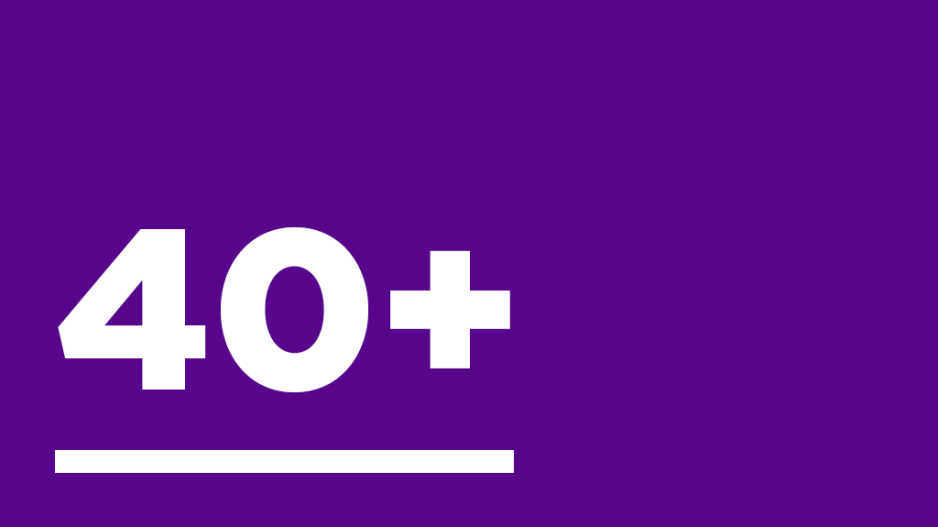 of Community-Facing Research to Practice Partnerships 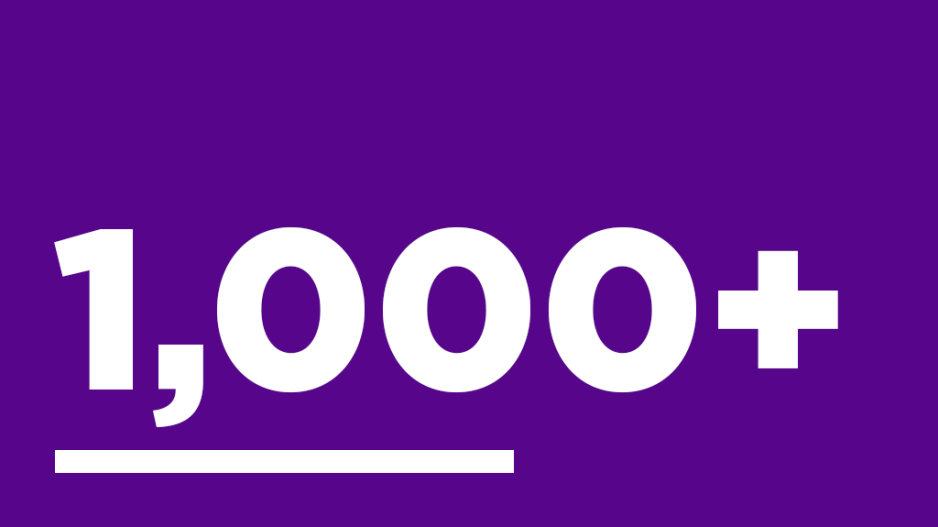 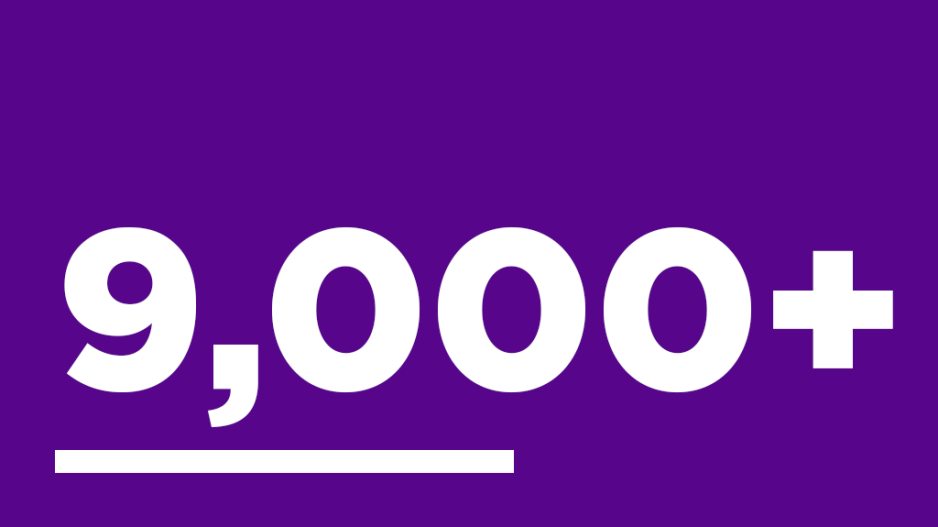 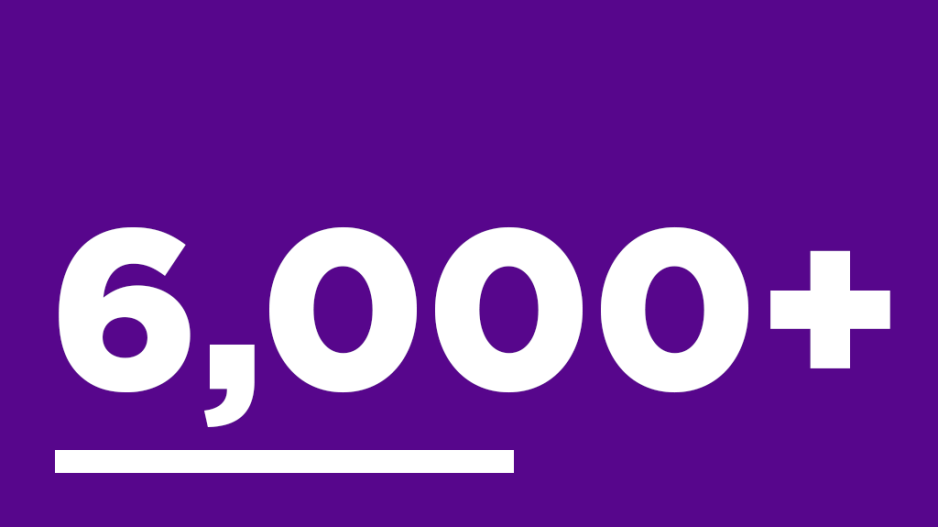 to Local, Statewide, National, and International Conferences, Summits, and Convenings 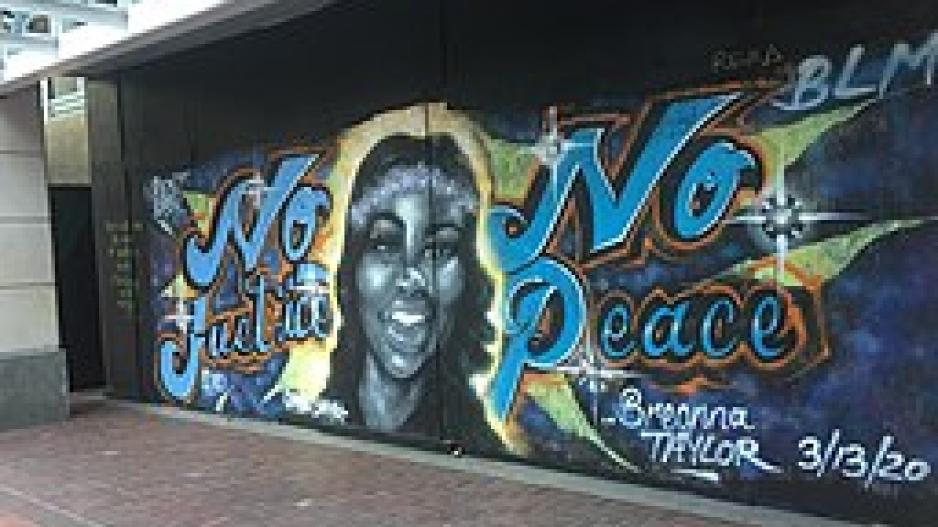 Today, we continue to support our communities and join the struggle for broad accountability, to hold those liable who enact violence against and harbor disdain for vulnerable people, especially Black womxn. Upon hearing the grand jury’s decision not to charge the police who took the life of Breonna Taylor, we were again tossed into a moment of grief, a moment that pushes us farther away from a desired world that truly values Black life. Breonna deserves more, and we deserve a world that deserves Breonna. 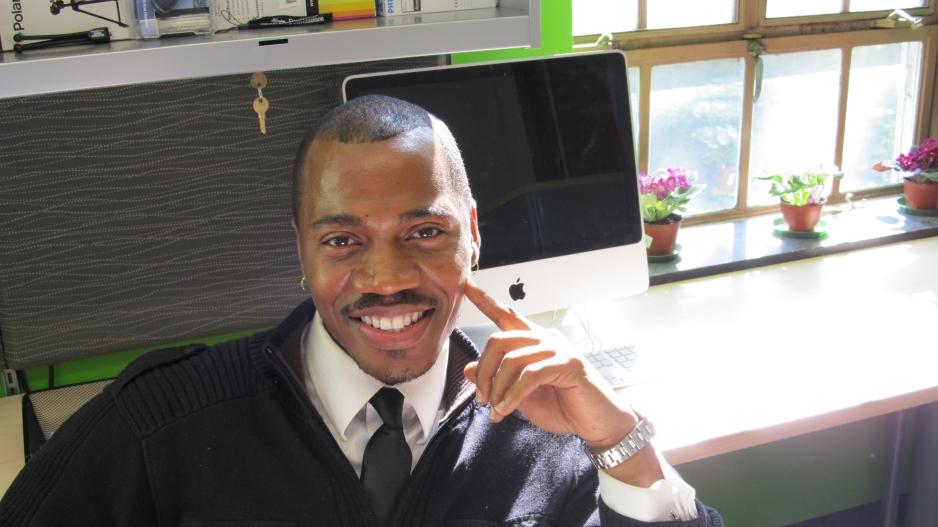 We congratulate our executive director, Dr. David E. Kirkland, as he begins his new role as Steinhardt’s inaugural Vice Dean of Equity, Belonging, and Community Action. 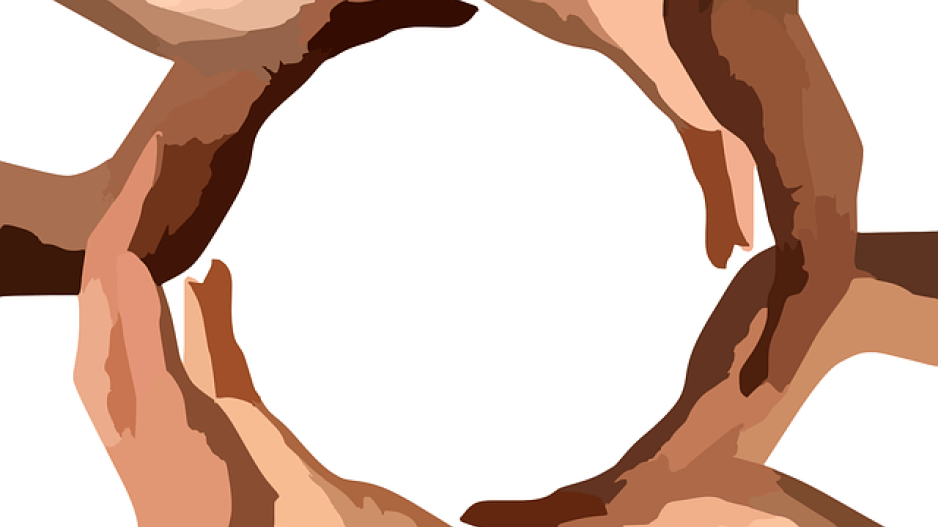 As the the nation is faced with the prospect of shifting education to remote techniques in response to the COVID-19 pandemic, NYU Metro Center curated a resource list for Culturally Responsive-Sustaining REMOTE Education. 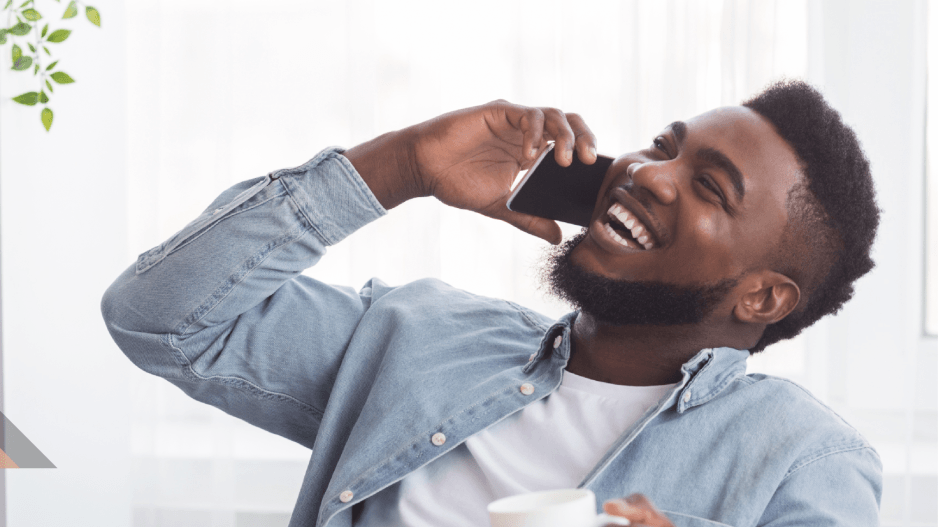 Café con Metro is a 90-minute discussion that brings communities of educators together to center Culturally Responsive and Sustaining Education in classrooms and schools.

The 2020 Language Series is a virtual space for educators to explore approaches that support language-minoritized students and build our collective understanding of curriculum and pedagogy that validate the language practices of...

VUE is an open-access journal published twice annually and endeavors to serve as a “roundtable-in-print” by bringing together diverse education stakeholders with a wide range of viewpoints, including leading education writers and thinkers, as well as essential but frequently underrepresented voices in educational scholarship, such as students, parents, teachers, activists, and community members. 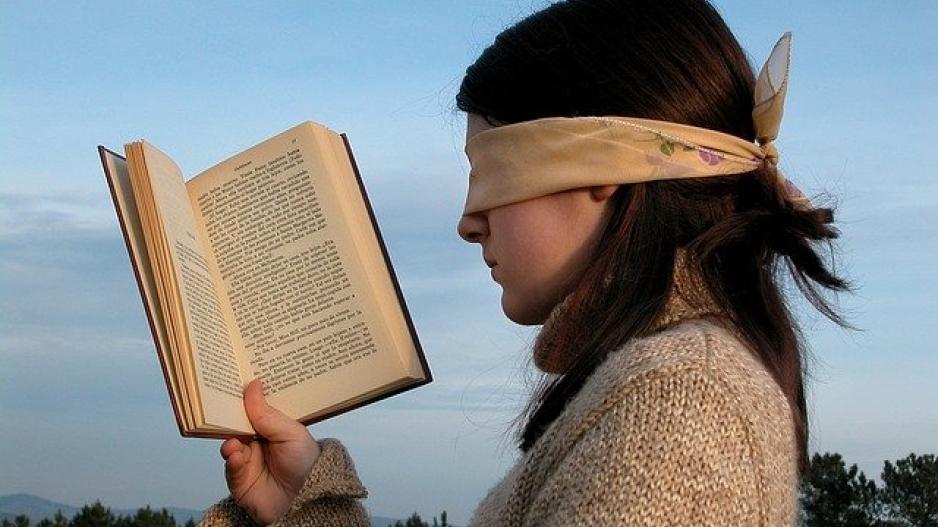 Illiteracy remains an issue in schools. How we identify and support these students matters. 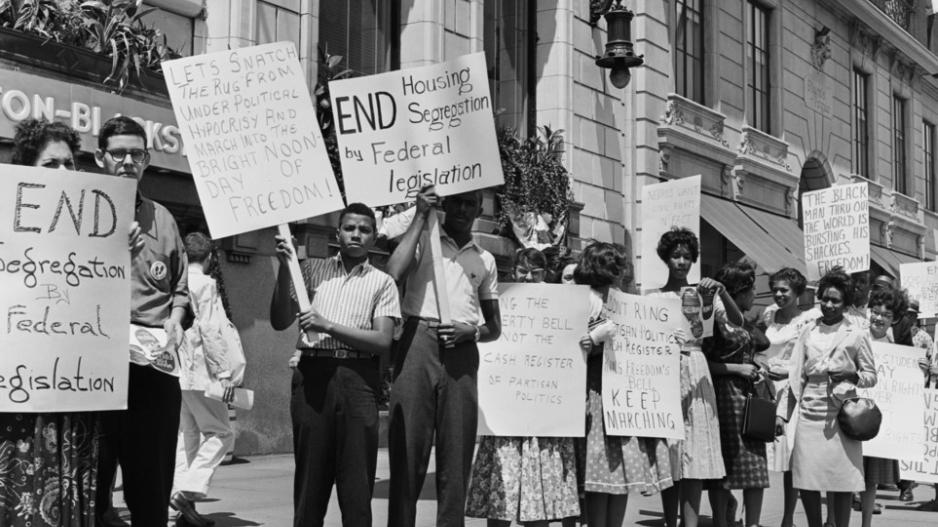 U.S. radical politics has often been riven with disputes about whether race, class, or gender issues should dominate policy, organizing, and advocacy. The following belief statements, promulgated by influential Black political advocacy groups across the past half-century, track the oscillations of class, race, and gender and their intersections, from the 1960s to the present. 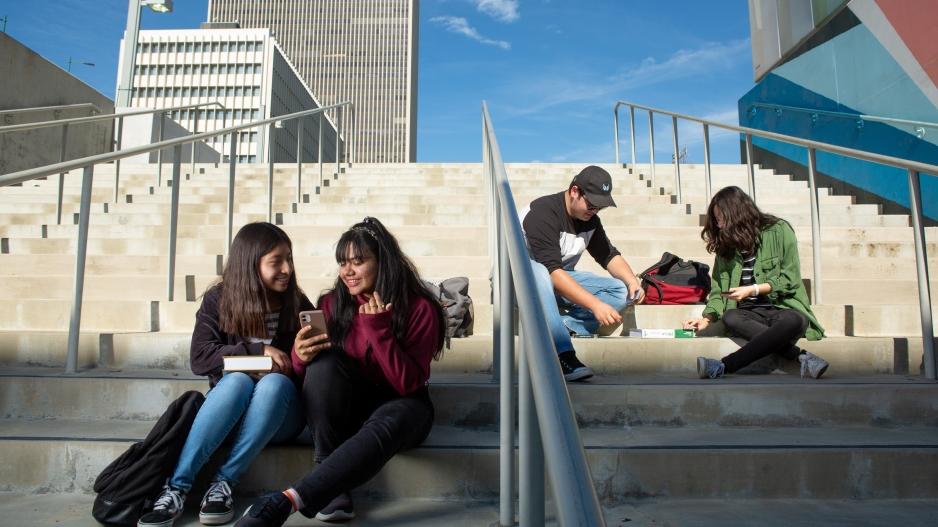 Student Voices on Schooling during COVID-19

In Spring 2020, 565 respondents participated in Chalkbeat New York’s survey about school reopening, which gave insight into student ideas related to the Fall 2020 reopening. The Education Justice Research and Organizing Collaborative (EJ-ROC) at the NYU Metro Center analyzed those results.

Donate to NYU Metro Center
Privacy Policy Accessibility
This site, and all its contents, are Copyright © 2020 by New York University. All rights reserved