New York City’s Affinity District (Part 1): What is it?

Peter Goodman’s Ed in the Apple blog provides an invaluable resource to New York City’s education communities. Goodman, a former high school history teacher and union chapter chair, regularly analyzes key issues in city, state, and national schooling. His late February (2020) posting highlighted the school system’s Affinity District, in which six education non-profits collaborate with the Department of Education to support some 160 high schools serving more students than the populations of most U.S. school districts. (Almost all the Affinity District’s schools are high schools, but some of its member networks include a few 6-12 schools, some middle schools, and a few elementary schools as well.)

In his late February blog, Goodman argued that NYC doesn’t need more charter schools because the Affinity District is an effective example of public sector school creation and support. I take Goodman’s point, but I think the Affinity District’s importance lies not only what seems to be effective outcomes across the district’s schools and networks, given the limited research conducted thus far. Since the Affinity District networks have been collaborating with the city’s Department of Education for more than two decades, we need to understand how those networks have worked with and within the city system to develop and support their member schools.

What follows are brief descriptions of the Affinity District’s non-profits and their member schools. In part 2 of this blog series, I offer a history of how this experimental sector was initiated and has evolved. In part three, I recommend that the city’s Department of Education commission a study of the Affinity District’s schools and networks. The study should determine the demographics and performance outcomes of both the individual member schools and their networks, and also analyze how those networks manage their collaboration with the city system.

The New York Performance Consortium, founded in 1998, includes almost 40 high schools (and a few 6-12 schools) using practitioner developed, performance-based and externally validated assessment systems to provide nuanced accounts of what students have learned and are able to do. With a waiver from Regents requirements, Consortium members base graduation on these assessments, rather than on the exams the state requires high school students to take and pass.

The International Network for Public Schools consists of fifteen high schools and one middle school in NYC, with additional member schools and academies in Buffalo, New York, California, Maryland, Minnesota, Virginia and Washington, D.C.  Founded in 2001, the network seeks to provide equal access to effective secondary education to recent immigrant students through core instructional principles such as heterogeneity, experiential learning, language and content integration, local autonomy and responsibility, and by providing all students and teachers the same approach to collaborative learning.

The Urban Assembly Schools began as a partnership between New Visions, the city school system and the Urban Assembly, a non-profit founded in 1990 to reduce poverty in NYC. The first Urban Assembly high school opened in 1997, and currently there are 23 Urban Assembly secondary schools -– two 6-8 schools, five 6-12 schools and sixteen 9-12 schools. All the schools focus on specific career-related themes, prioritize preparation for college or equivalent career paths, and emphasize career concentrations through internships, counseling, and a plethora of Advanced Placement options.

The CUNY Affinity District schools evolved from the original CUNY campus high schools established in the 1970s and early 1980s, and currently include some 22 NYC high schools, most affiliated with CUNY colleges and some located on CUNY campuses. In addition to the original CUNY-based schools, the CUNY Affinity group includes several early college high schools and several P-Tech high school/college collaborations. The CUNY Affinity group provides instructional coaching, curriculum development, and responsive services to all its member schools, and convenes frontline practitioners in learning communities to continuously improve student achievement.

Norm Fruchter is a senior consultant for the NYU Metro Center. He can be reached by email at: norm.fruchter@nyu.edu.﻿ 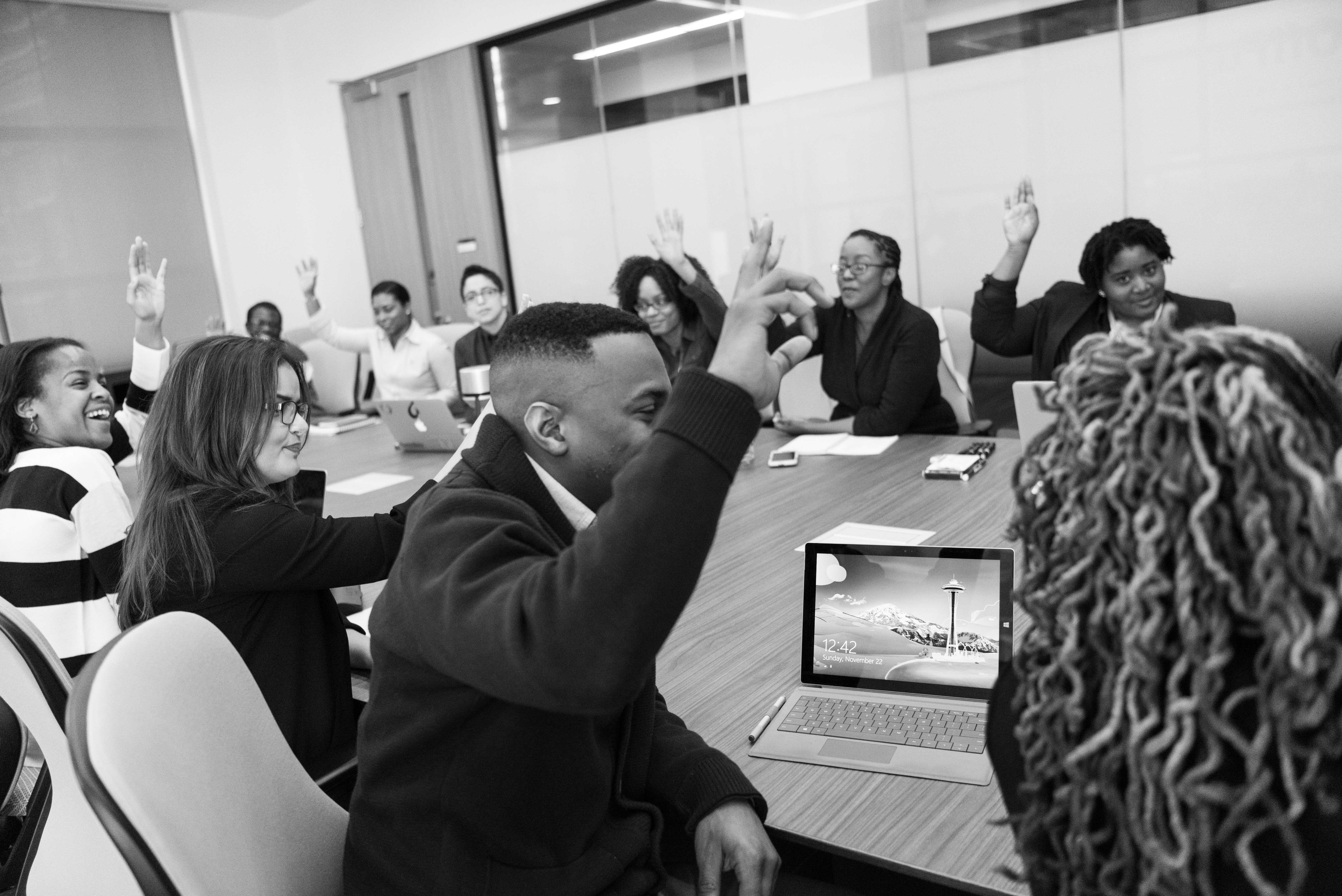 From the 1970s to 2002, all the city’s schools including the alternative high schools operated within a partially decentralized citywide education governance structure. 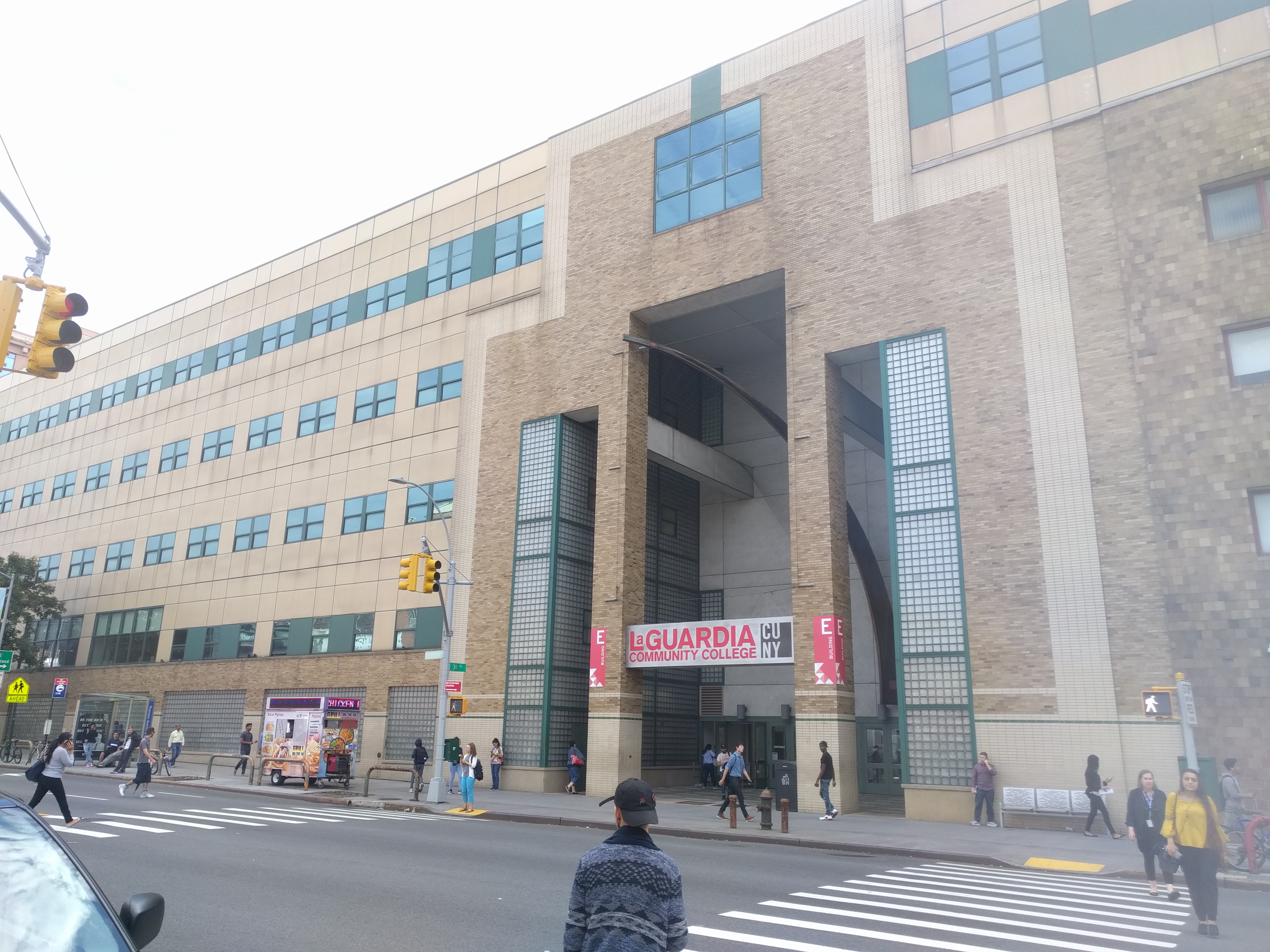 The roots of the Affinity District lie in the 1960’s, a period of fierce ferment in U.S. public education.