Why Is Public School Curriculum Still Whites Only? | 2018

Do an internet search for children’s books by or about people of color, and you will find dozens of lists with hundreds of books, including the 1,000 Black Girl Books compiled by 13-year old Marley Dias. In fact, if you search “children’s book author” together with any number of diverse ethnicities, in seconds you can find excellent books by and about people of those backgrounds.

How diverse are public school curricula and book lists?

We wanted to see to what extent these commonly-used curricula represent the diversity of New York City students.

Finding 1: White authors are massively over-represented and authors of color are virtually absent.

These averages conceal even greater disparities for certain grades and identities:

Finding 2: The authors of curriculum materials are also overwhelmingly White.

Of the 67 contributing authors of the Teachers College Units of Study curriculum, it appears that 2 are African-American, 3 are Latinx, and 2 are Asian, while 60 (90%) are White. Four of the five (80%) named authors of the Pearson ReadyGen curriculum are White.

Even in books featuring characters of color, their stories are largely being told by White authors:

Since this analysis in October, we have repeated it with several other commonly-used curricula and found the same pattern.

So why is public school curriculum still dominated by White authors and characters, when there are plenty of high-quality children’s books by and about people of color?

This type of White-dominated curriculum ignores decades of research showing that students learn best when they feel connected to the content of their learning, and when their own identities are reflected. Perhaps the best example of this is in Tucson, AZ, where students who participated in the Mexican-American Studies program had significantly greater test scores in math, reading, and writing and were significantly more likely to graduate from high school. They were more engaged in literature and history lessons, and more likely to have a positive perception of their ability to succeed in math and science. There are dozens of other studies from across the country showing similar results (see Browman, 2011; Butler-Barnes, 2017; Carter, 2008; Dee & Penner 2016; Morell, 2013).

Parents from CEJ released this curriculum analysis and are using it to highlight the prevalence of White-dominated curriculum and call for a revamp of public school curriculum to reflect the rich diversity of NYC students. In support of this effort, the NYU Metro Center will be releasing a Culturally Responsive Curriculum Scorecard that parents, educators, and students in NYC and across the country can use to evaluate the extent and manner in which their curriculum represents diverse populations.

Children’s books have traditionally played a role in socialization -- teaching children how to think, how to act, and how to feel about themselves, others, and the world. Unfortunately, the erasure, dehumanization, marginalization, and whitewashing of people of color have been a persistent part of that tradition. We live in a time when there is a wealth of beautiful, thoughtful and nuanced children’s books by and about people of color, and there is no reason for curriculum that doesn’t represent the identities and experiences of all children. Parents are calling on districts and curriculum publishers to step up.

Thanks to Charlotte Dubiel and Alyana Vera for their careful research on this project. 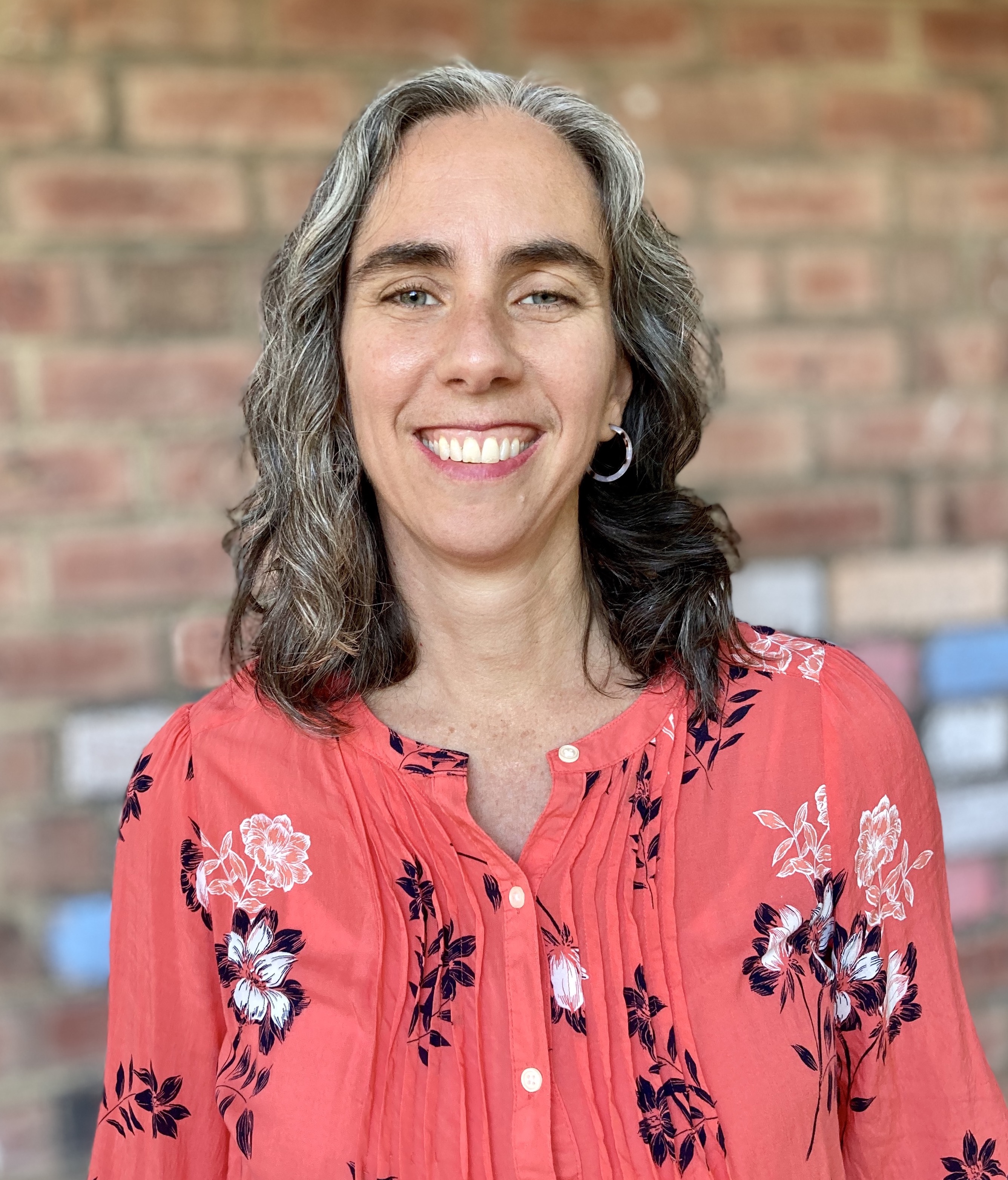 mh1664@nyu.edu
Privacy Policy Accessibility
This site, and all its contents, are Copyright © 2022 by New York University. All rights reserved