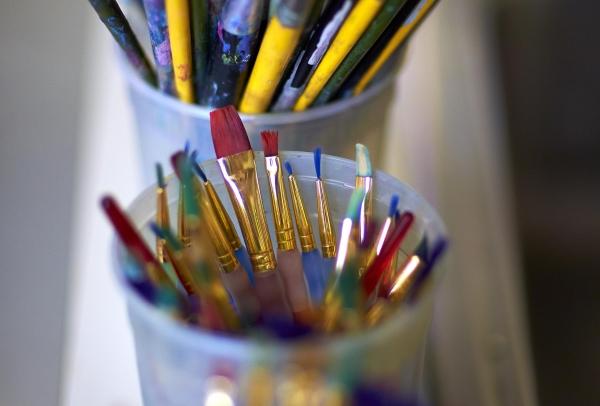 Nearly one in five New York City public school children is diagnosed with a disability, making them eligible to receive special education services. Historically, students with disabilities have had less access to learning opportunities and lower academic outcomes than their general education peers. This brief presents a snapshot of the landscape of special education in New York City, exploring the background characteristics of students who have an Individual Education Plan (IEP), the settings in which they are served, and their engagement with school. Among our key findings:

Who Has an IEP?

Where Are Students with Disabilities Served?

How Engaged Are Students with Disabilities?

The brief draws on these findings to highlight a number of important questions for policymakers and educators. We hope this work provides a useful foundation for discussion and the development of new lines of research. 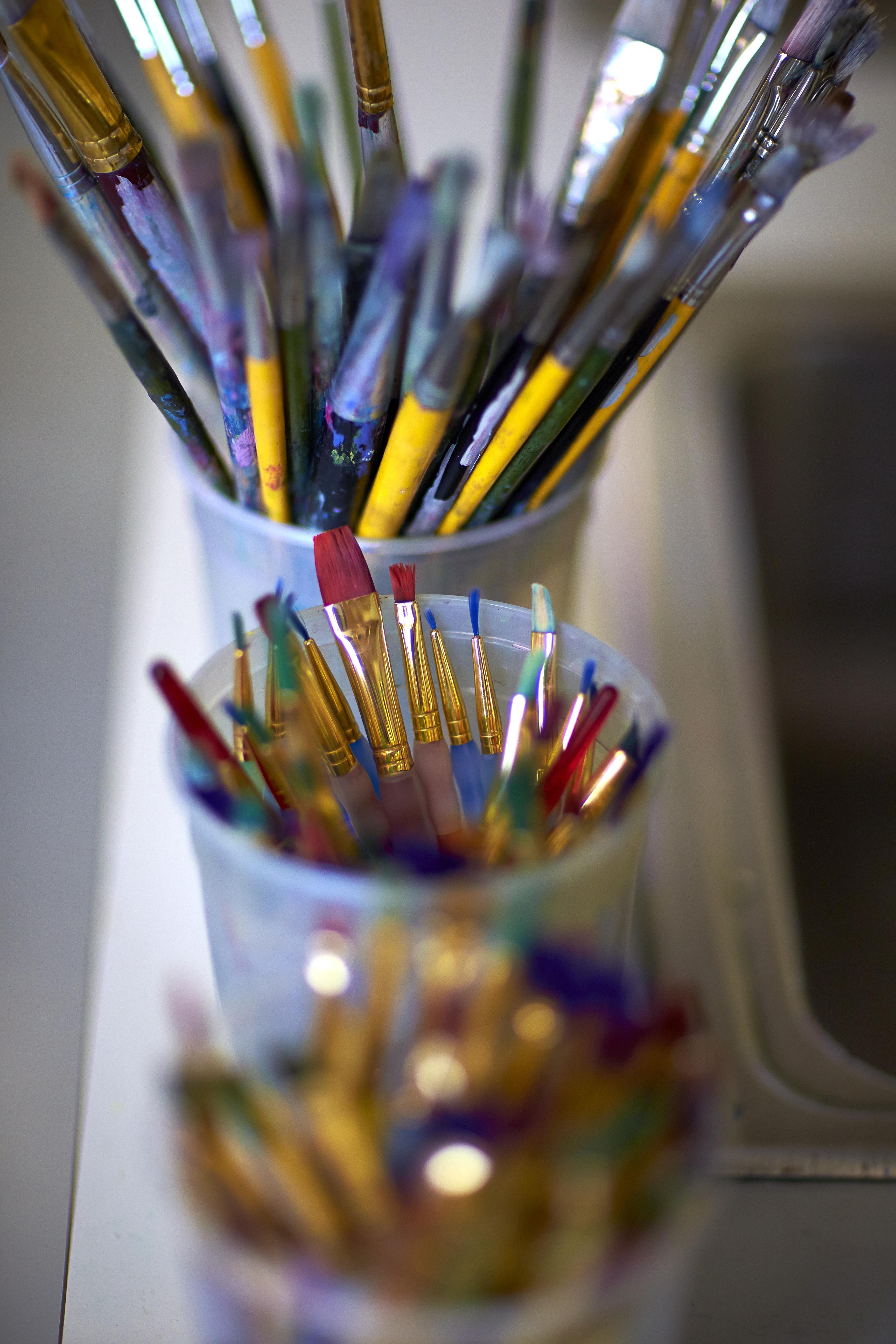 This project filled important gaps in our knowledge about how and where students with disabilities are being served in New York City. The study illuminated inequities, as well as areas of progress, and laid a valuable foundation for future research.