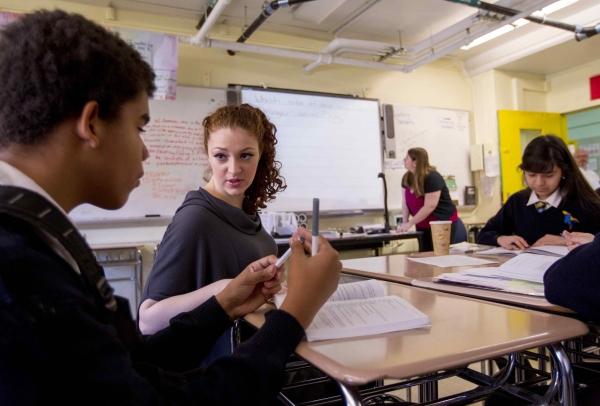 About The Expanded Success Initiative (ESI)

In New York City and nationwide, Black and Latino males are more likely than their peers to experience numerous negative educational outcomes, such as being suspended or expelled from school, being held back a grade, or dropping out. They are also less likely gain admission into academic honors programs, to graduate from high school, or to enroll in college.

In August 2011, New York City launched the Young Men’s Initiative, a combination of new programs and policy reforms designed to mitigate higher rates of poverty, incarceration, and unemployment among young Black and Latino men. Of the $127 million being invested in this effort, $24 million is dedicated to the Expanded Success Initiative (ESI), which aims to increase college readiness and other key outcomes for Black and Latino male students in the City. A substantial part of that funding is supporting the development and expansion of programming in 40 NYC high schools, with the ultimate goal of identifying and disseminating successful practices that might be scaled up to other schools across the district.

To gain an understanding of whether, and how, ESI benefits students, the Research Alliance is undertaking a mixed-methods longitudinal evaluation of the initiative. Our study aims to answer the following questions:

To answer these questions, we are conducting interviews and focus groups with students, teachers, and administrators at all 40 participating schools. We are also surveying students and drawing on student records to compare ESI students’ academic and non-academic outcomes with those of students in similar high schools that did not participate in this initiative.

Ultimately, we hope to discover whether ESI’s model and the specific programs undertaken by ESI schools hold promise for improving college readiness and other important outcomes for Black and Latino males—including the potential to replicate successful strategies in other NYC schools and around the country.

Supported by the Open Society Foundations through the Fund for Public Schools. 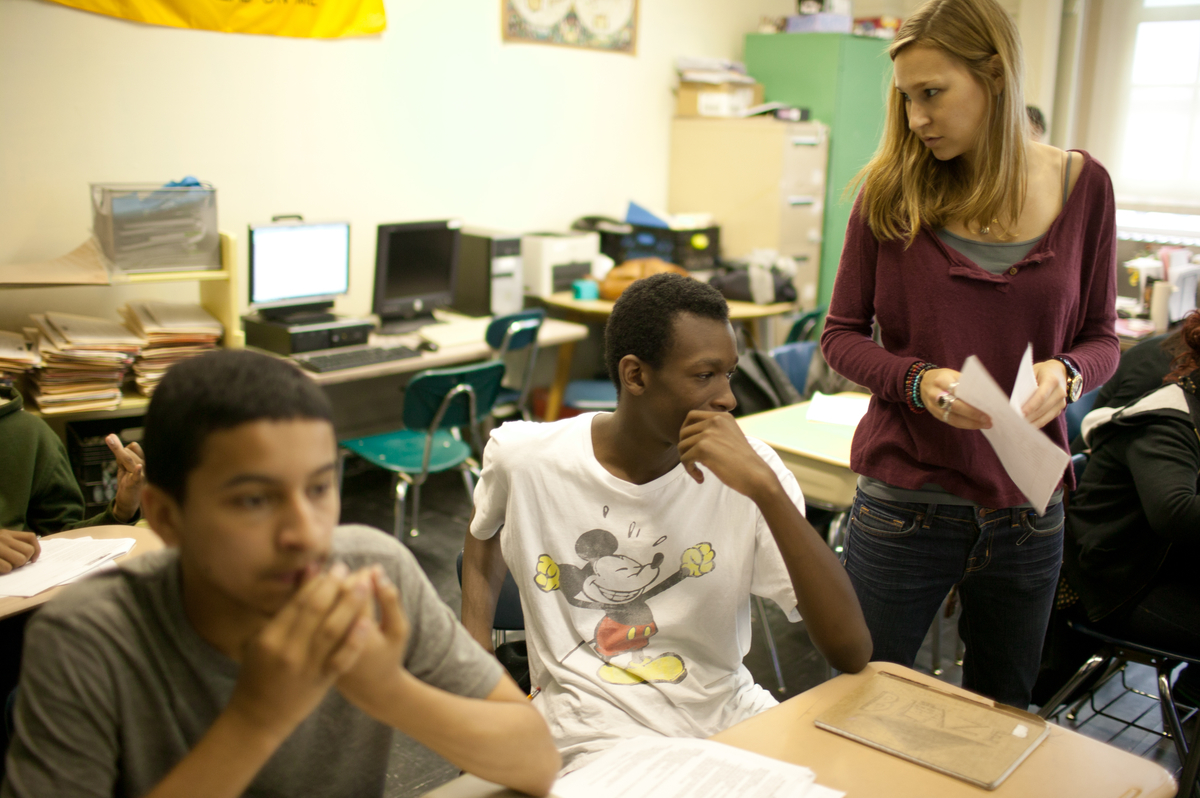 This report synthesizes findings from the Research Alliance’s four-year evaluation of ESI, including its impact on school culture and students' opportunities and outcome.

This report examines the trajectory of Black and Latino young men on their path to college, zeroing in on points along that path where schools might provide more effective support. The report describes college-related outcomes and other indicators that help predict college readiness for Black and Latino male students over time, and discusses key contextual factors that underlie these educational outcomes. (2013) 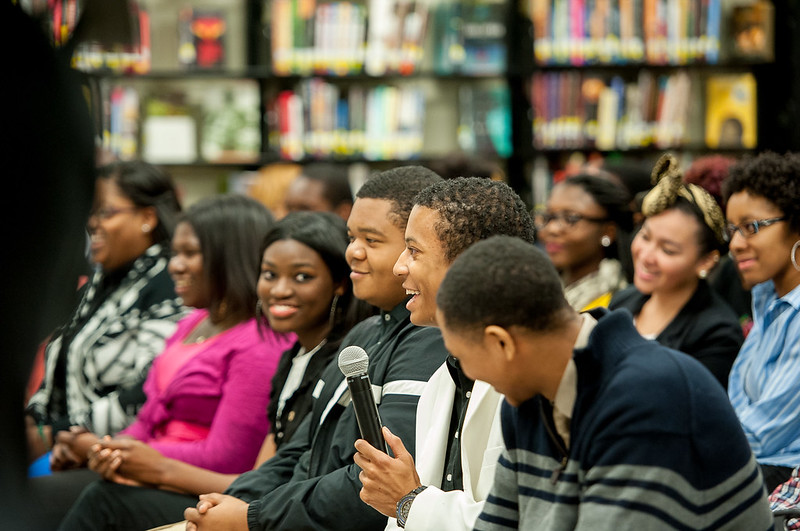 This report presents our findings from Year 2 of the Expanded Success Initiative (the 2013-2014 school year), drawing on interviews and focus groups with staff at ESI schools and a set of matched comparison schools, a student survey, and an analysis of student achievement data. (2014) 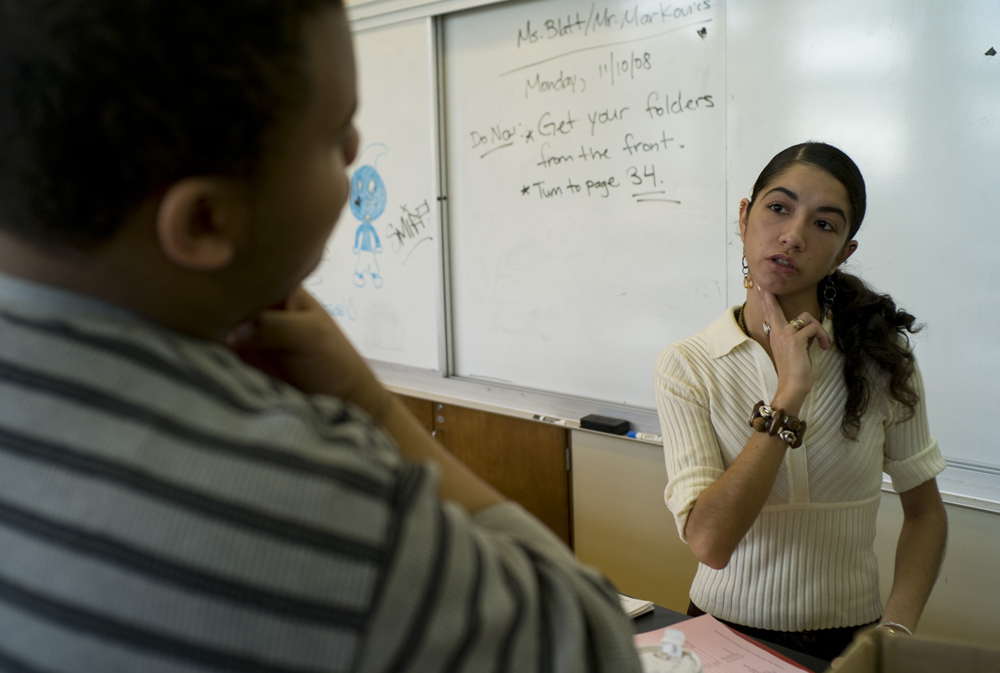 Guide for Educators: Learning Out Loud

This guide outlines two programs developed at Brooklyn Preparatory High School and the Academy for Young Writers that were designed to elevate student voices. This guide was developed as part of our ongoing evaluation of ESI, an effort to improve college and career readiness among Black and Latino young men in 40 NYC high schools. (2017) 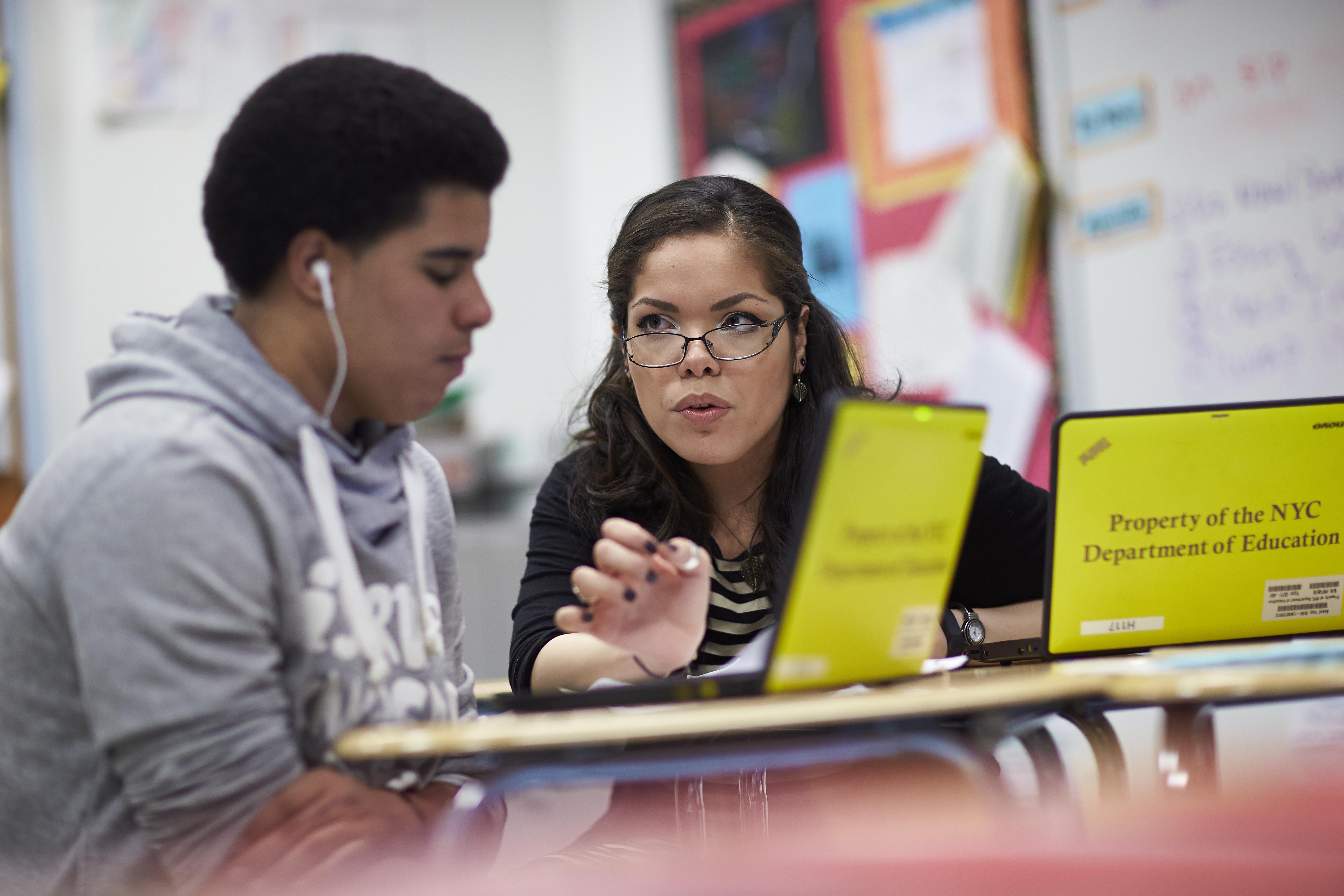 More Than an Application

How Two NYC High Schools Work with Students and Parents on the Road to College. This practice guide draws on the experiences of two New York City high schools that built multi-layered supports for students and their families on the pathway to college. The schools aim to address social, emotional, and academic needs for students during high school— beginning in 9th grade—and to provide very clear bridges to life beyond high school graduation. (2017)

This set of practice guides provides concrete examples about how ESI schools are attempting to boost college readiness for young men of color. The guides concentrates on four topics: culturally relevant education; providing early exposure to and preparation for college; improving academic readiness for college; and creating supportive bonds of brotherhood. (2016) 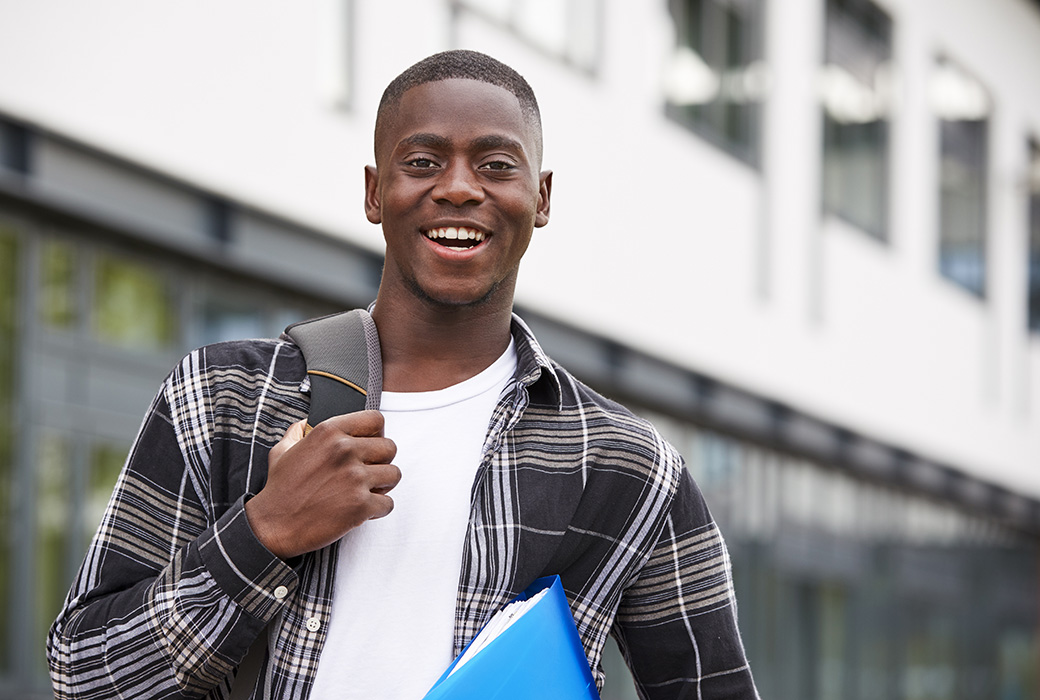 This report presents a rich picture of the roll out and early implementation of the Expanded Success Initiative, drawing on more than 100 interviews and focus groups with educators in ESI schools and with members of the NYC Department of Education’s ESI team. The report examines challenges schools experienced during Year 1 of the initiative, as well as changes in school practice that hold promise for reaching ESI’s goals. (2014)