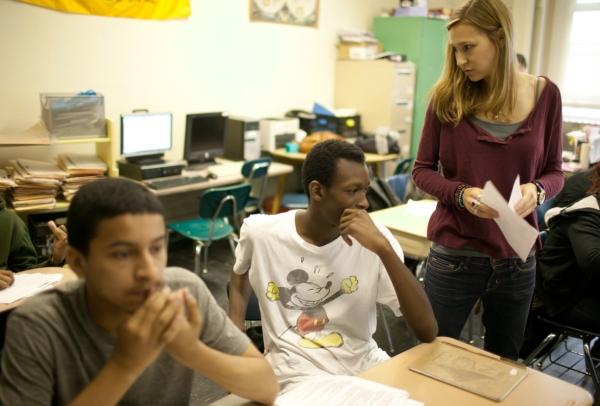 The Expanded Success Initiative: Challenges and Progress in the Pursuit of College and Career Readiness for Black and Latino Young Men synthesizes findings from the Research Alliance’s four-year evaluation of ESI. In this report, we draw on hundreds of interviews and focus groups with ESI school leaders, teachers, and students; annual questionnaires and rubrics to assess programming in ESI schools; a survey administered to over 5,000 students each year in ESI schools and a set of matched comparison schools; and administrative records for students in both sets of schools. Among our key findings:

These and other findings examined in the report suggest that future ESI-like initiatives may benefit from more structured guidelines and rigorous standards for implementation and a focus on supports tied more directly to the specific goals of the initiative (in ESI’s case, college readiness and enrollment).

The report also underscores the importance of the gains in school culture and relationships that ESI produced—particularly given past research suggesting that high schools can be alienating for young men of color, and in the context of recent investments aimed at addressing bias in NYC schools. These benefits suggest that it may be valuable to continue studying ESI’s long-term effects as students' transition into college and the labor market. 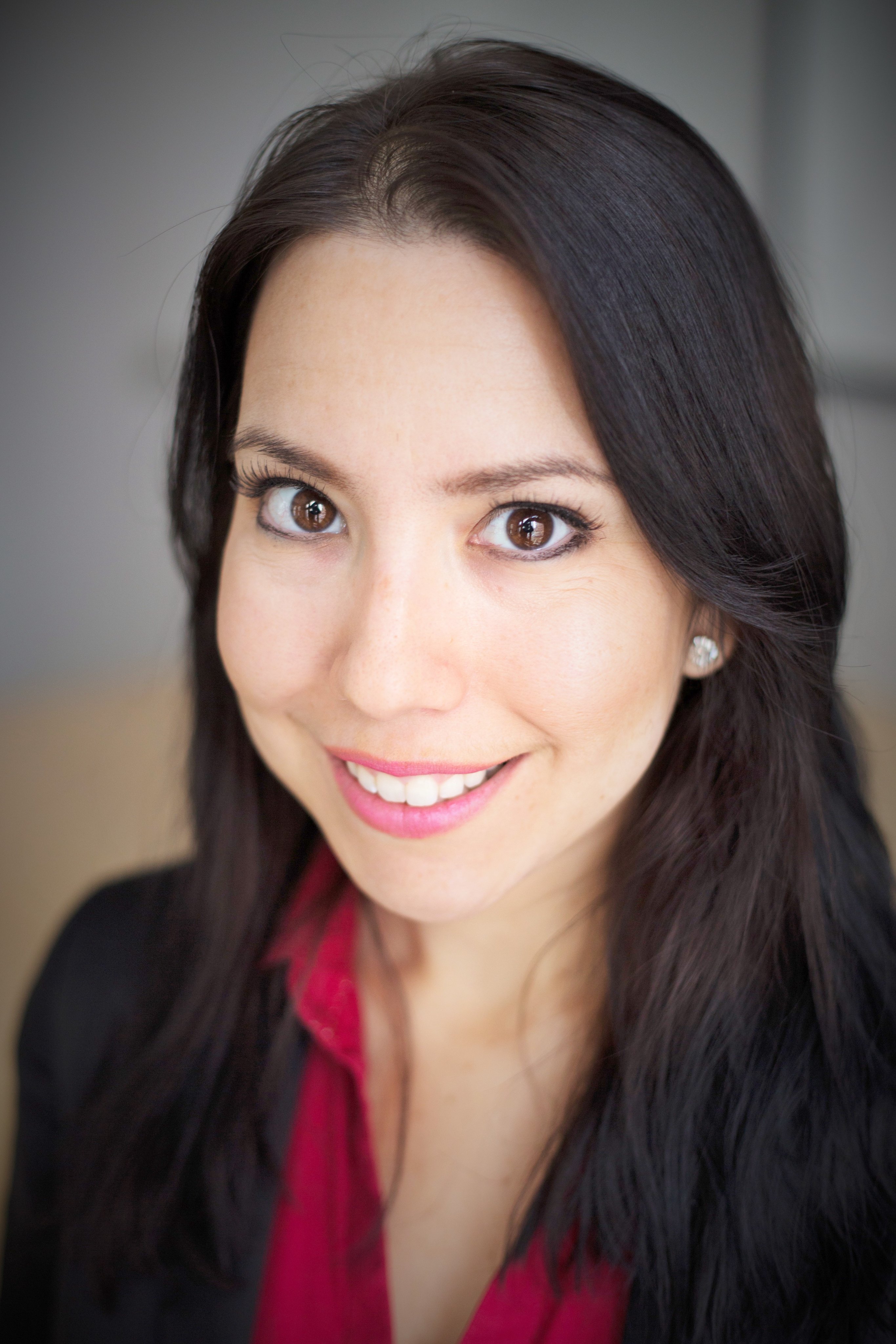 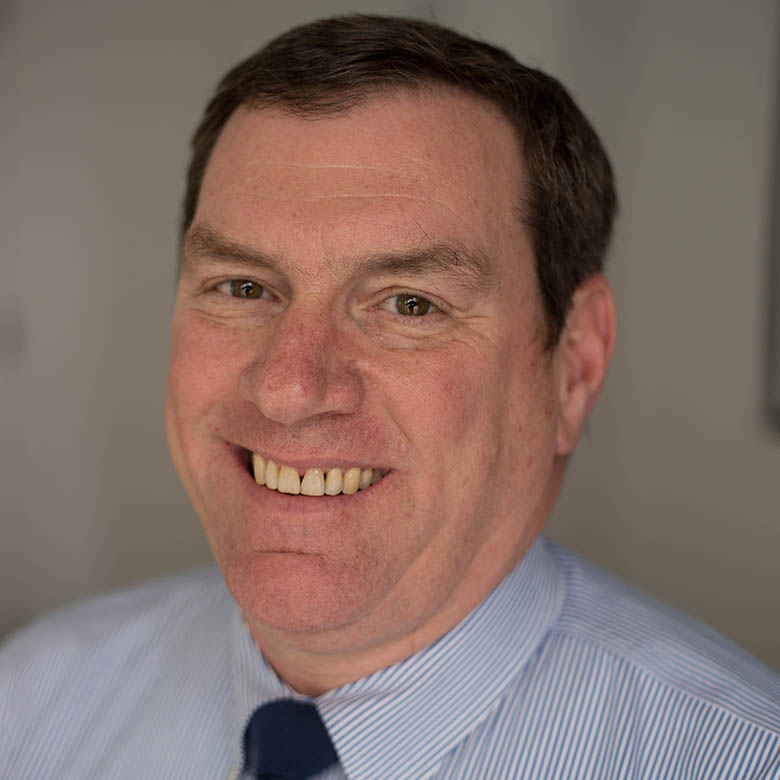 jk134@nyu.edu
Privacy Policy Accessibility
This site, and all its contents, are Copyright © 2022 by New York University. All rights reserved