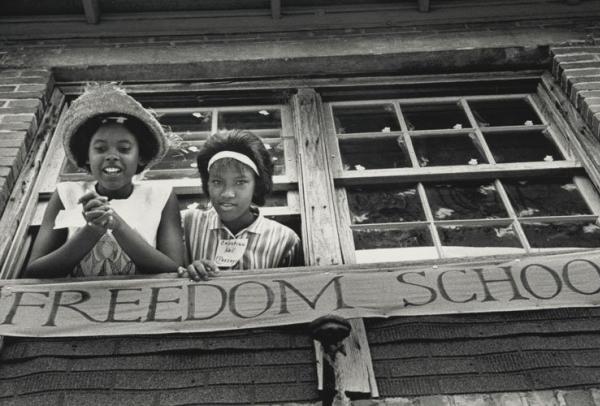 For centuries, Black people have spearheaded education for liberation, saving themselves and radically transforming America, leading us all to a more just society. This year we face great adversity. Coupled together, the pandemic and civil unrest caused by police brutality foreground an enormous challenge for Black communities and other communities of color: trauma, a hostile social environment, and navigating a new school year with fewer resources than ever before. Those challenges are further exacerbated by systemic racism in education and the inevitable disaster capitalism which undoubtedly will seek to profit from a pandemic that furthers inequities for Black students and students of color. Alone, COVID-19 has had a devastating impact on the Black community because while Black Americans face institutional racism and biases in medicine, they also face disproportionate COVID-19 related deaths. The prevalence of medical racism is well documented and inextricably linked to other institutional factors that also maintain racism.

Two of those institutions are policing and the justice system. The media and everyday discourse give heightened visibility to violence against Black Americans for simply existing, jogging, bird watching, needing mental health services, and more. These sustained institutions of racism create dehumanizing and traumatic experiences for Black Americans, including young Black students who also see these videos online and are recklessly pulled into conversations about racism.  The challenge for White parents and students isn't about navigating the challenges people of color face, it’s ending their contribution to those challenges and joining efforts to eliminate them.

One way to confront, heal from, and thrive during this social landscape is to revisit the legacy of Black communities' education for liberation efforts. Learning while under duress and stress is, unfortunately, nothing new for Black Americans. In fact, young Black students and communities have leveraged education to overcome or survive some of the most brutal forms of oppression known to Earth. With that experience, comes direction, possibility, and strength to prepare students for this academic school year. The current moment is an opportunity to learn from the history and legacies of Black Americans to reimagine education and get through this academic year. This three-part blog series seeks to share this vital history as a guide and inspiration for liberatory education.

If this is your first time learning about the legacy of Black folks’ liberatory education, allow us to give you a brief introduction. As early as the colonization of the United States of America, Black folks have resisted oppressive institutions. In the south, enslaved Black people formed informal secret schools, teaching one another to read and write, skills that were essential to escape to freedom. Soon after, Black folks enjoyed a brief period during Black reconstruction in which they created their own businesses, towns, political organizations and more; schools played a major role in preparing Black Americans for the freedom that they’d always dreamed of. Later at universities, students fought for ethnic studies to learn about their histories and to create liberating futures. Afrocentric schools centered the histories and cultures of Black Americans, preparing Black youth to navigate and challenge existing structures while achieving academic success. Saturday schools educated Black youth on histories that traditional schools whitewashed, ignored, or refused to acknowledge. Characteristic of so many education for liberation efforts is the cultivation of communal spaces of learning. These communal spaces of learning were particularly visible during the 1960s Civil Rights and Black Power Movements and reached the western side of the country.

The Black Panther Party, originally the Black Panther Party for Self-Defense, established the Oakland Community School for young Black people in Oakland, California. The Panthers believed in the “liberatory power of education” and understood that there was an emancipatory necessity involved with educating themselves. They developed their Free Breakfast for Children Program to feed thousands of Black children and recognized the simple ideology that children simply cannot learn their best when they are hungry. Their breakfast program, ran from 1969-1980 was so successful that in the first year, they fed over 20,000 young people and sparked similar food programs in 36 other cities. Moreover, the Black Panther’s program inspired the current billion-dollar federally funded free breakfast program that the US government provides to young people whose families are below the poverty line.

It is this legacy and these histories that illustrate Black communities’ ingenuity and resourcefulness. The restrictions around remote learning or hybrid versions of schooling that will rely on both in-person and remote learning, call us to forge a new pathway for educating students. At this moment, control over students’ education is returned to families and communities. What could education look like if it was led by the needs of families and communities and educators partnered with them to make it a reality? This is a great time to leverage the schooling that takes place at home, free from the typical institutional barriers that existed prior to the pandemic. How can our young students play central roles in crafting their own educational experience this year? Black history teaches us that young people, especially Young Black students, have extraordinary potential to lead and educate. Many of the educators in Mississippi Freedom Schools and Sabbath schools were young people who understood their ability to educate their communities.

Part 2: What We Can Learn from Black Communities to Thrive this School Year 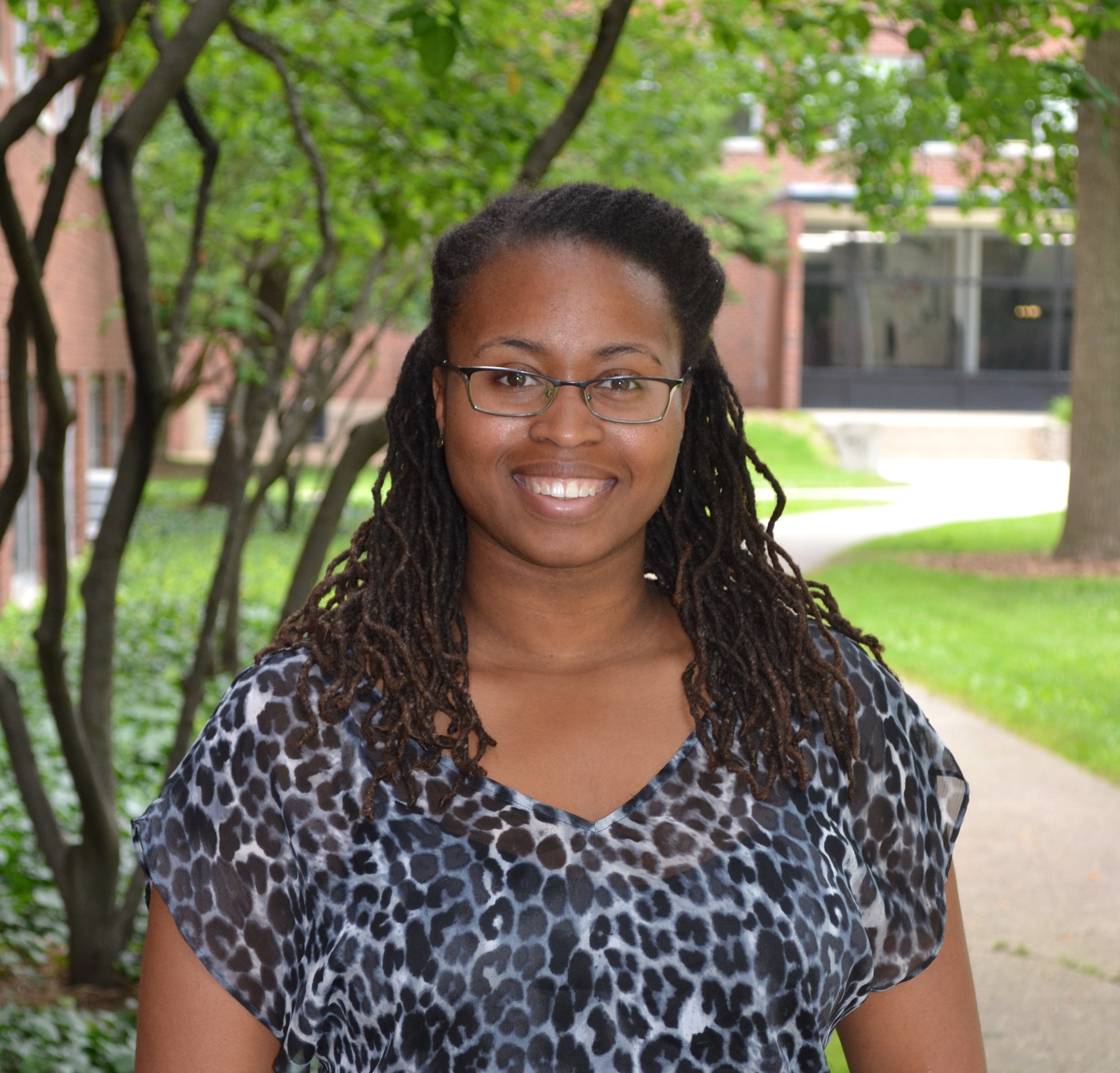 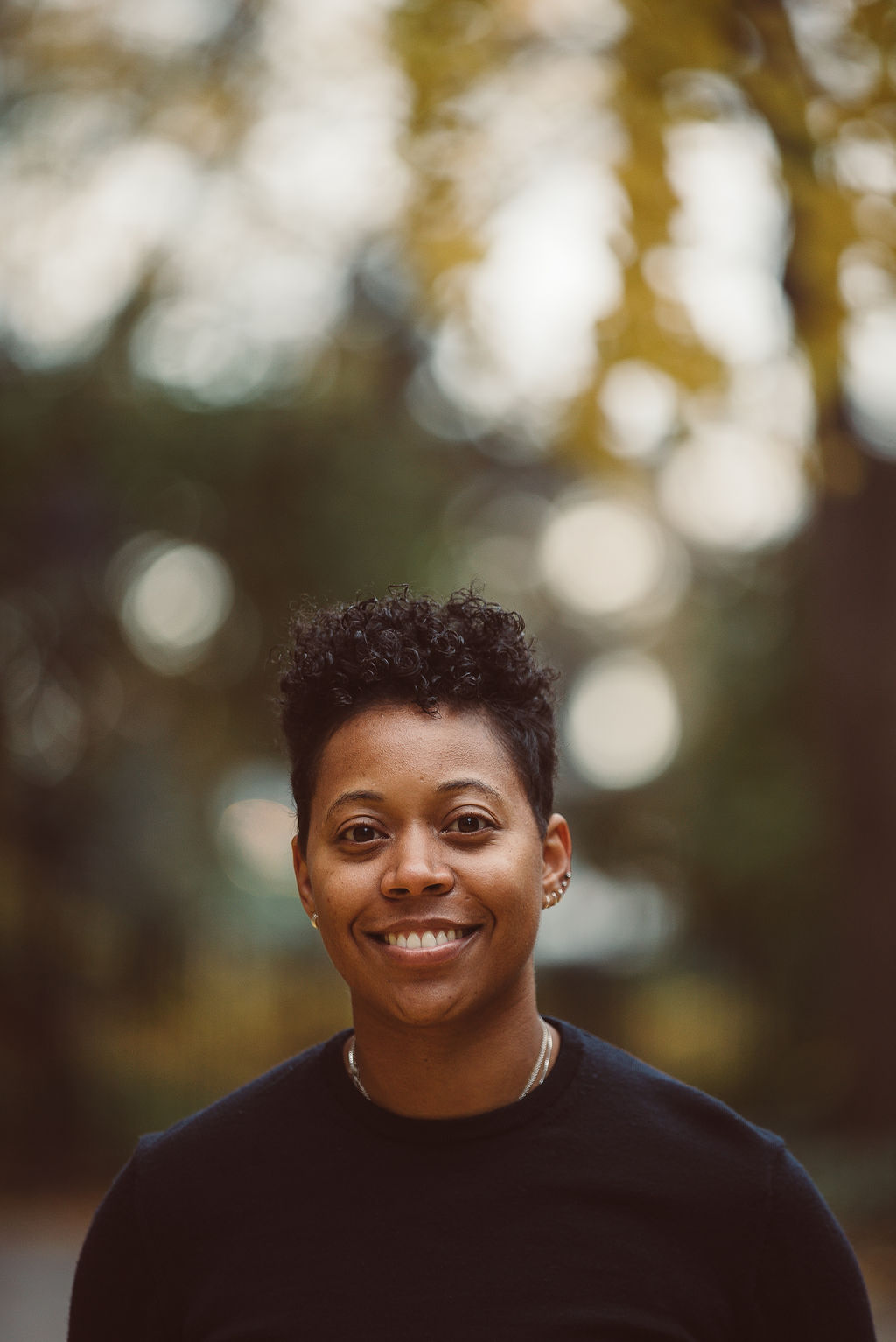 lindsey.foster@nyu.edu
Privacy Policy Accessibility
This site, and all its contents, are Copyright © 2022 by New York University. All rights reserved