In this white paper, authored by Sebastian Cherng and staff from the Center for Research and Evaluation at Metro Center, we do not treat immigrant youth as monolithic, understanding that there is no one immigrant story and, therefore, can be no one immigrant pedagogy or curriculum, policy or program for the matter. Rather, the conversation on demographic change and immigration in New York City and our nation is complex. Thus the conversation on educating U.S. immigrant youth must also be complex . . . and more, it must become courageous.

Link to the report

A detailed report on the implications on pedagogy and curriculum due to the demographic change and immigration in New York City . 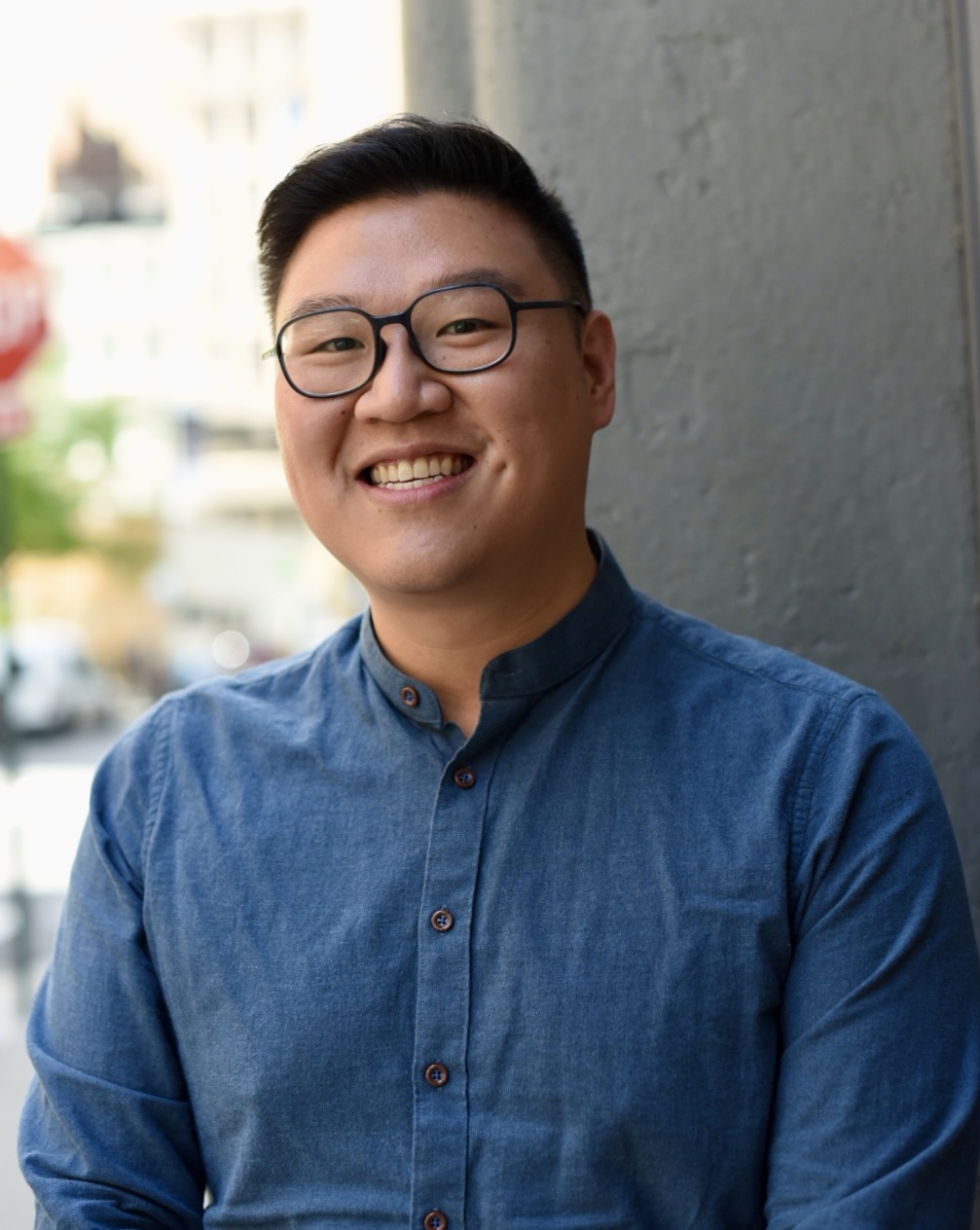 cherng@nyu.edu
Privacy Policy Accessibility
This site, and all its contents, are Copyright © 2022 by New York University. All rights reserved