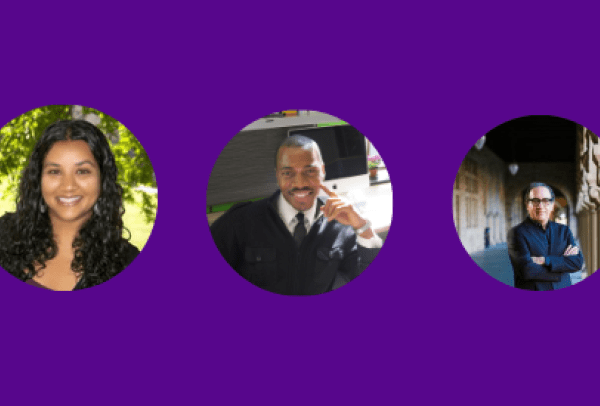 On May 6, 2021, NYU Metro Center welcomed a conversation on disability justice that recognized the importance of race and power. The conversation acknowledged that the social constructions of both race and dis/ability as products of white supremacy. From the Western eugenics movements all the way up through organizations that seek to end dis/abilities such as Autism or Down Syndrome, dis/ability, like Blackness, has been positioned not only as abnormal but undesirable and worthy of extinction in society. While the history of people marked as raced is distinct from those marked as dis/abled, those experiences can, and often do, overlap. What scholarship shows is that bodies marked simultaneously as both raced and dis/abled (“multiply vulnerable”) are uniquely positioned within American education for separation, seclusion, and segregation. In this space, disability functions like race, and race is constructed as disability. But too often, our conversations on race or ability omit the other, to our collective peril.

In the conversation below, three leading equity scholars respond to the idea that so much of disability studies has been positioned and premised as white property—that is, for whites only. We have seen this movie before: We saw it with the concerns of white women dominating the feminist movement. We saw it when the labor movement became essentially about the concerns of working-class white men, and, of course, we could go on. By contrast, the conversation below begins to frame an intersectional critical race view on disability justice, what Annamma calls “DisCrit.” Panelists speak intentionally about how to expose white centralities that impose themselves on justice movements, posing critical questions, especially with respect to how, in disability justice, does race matter?

Dr. Annamma is on the faculty at the graduate school of education at Stanford University. Her groundbreaking work critically examines the ways students are criminalized and resist that criminalization through the mutually constitutive nature of racism and ableism, how they interlock with other marginalizing oppressions, and how these intersections impact youth education trajectories in urban schools and youth prisons. She is the leading voice linking the movements for disability justice to movement for racial justice. A pioneer of DisCrit theory, Dr. Subini Annamma thinking on issues of dis/ability and race has radically push the field forward.

Dr. Artiles is the Lee L. Jacks Professor of Education at the graduate school of education also at Stanford. His scholarship examines the dual nature of disability as an object of protection and a tool of stratification. More specifically, he has sought to understand how responses to disability as they intersect with race, social class and language advance or hinder educational opportunities for disparate groups of students. Dr. Artiles is a superstar and a pioneer on his own right: a trailblazer in dis/ability studies and also a longtime friend and advisor to NYU Metro Center.