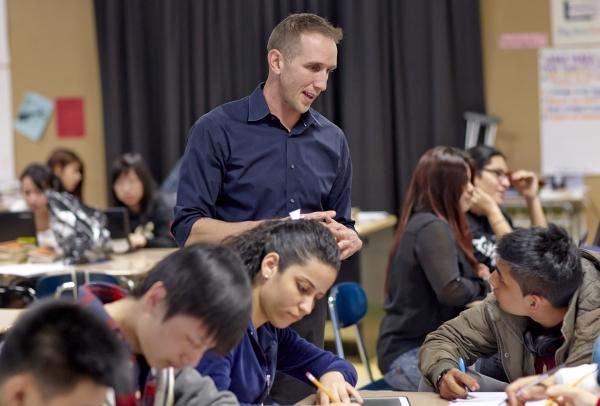 This report presents findings from the first of three components of a mixed-methods study of middle school teacher turnover in New York City. The project is a collaboration between researchers at The Research Alliance for New York City Schools, New York University, Teachers College, and Baruch College. This study reveals that 55% of the teachers who entered middle schools between 2002 and 2009 left these schools within three years. Further, nearly 60% of departing middle school teachers left the New York City public school system altogether and another 23% either moved to schools that did not include the middle grades (Grades 6-8) or took on non-teaching positions. These findings suggest an exodus of newly-arrived teachers from middle schools, and they raise questions for future research about the causes, consequences, and implications of teacher turnover. The remaining two components of the Research Alliance’s larger study – a survey and a case study analysis – will investigate these and other questions.