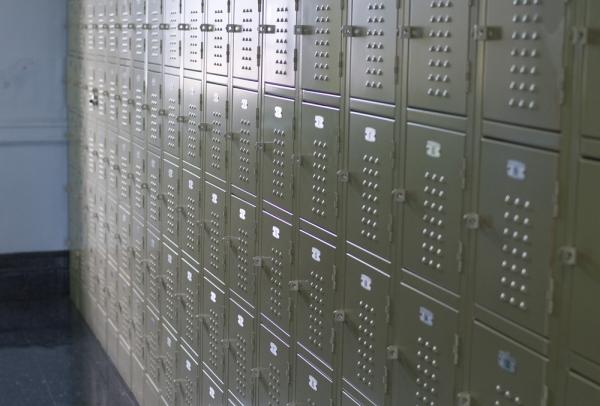 Over the last three decades, cities across the United States have adopted strategies known as “proactive” or “broken windows” policing, with a focus on strict law enforcement for low-level crimes and extensive pedestrian stops. The initiatives have occurred disproportionately in poor communities of color, and an increasing number of students of color—particularly young men and boys—have come into contact with the criminal justice system. In New York City alone, for example, the police conducted more than 4 million pedestrian stops between 2004 and 2012; over 85 percent of those stopped were Black or Latino, and most were under age 25.

While the City’s approach to policing has changed since 2012—including the end of “stop and frisk” policies deemed racially discriminatory by the courts—many young people of color, in NYC and across the country, continue to live in communities with a heavy police presence. Yet, to date, there has been relatively little research on how this impacts students’ educational outcomes.

In Aggressive Policing and Academic Outcomes: Examining the Impact of Police “Surges” in NYC Students’ Home Neighborhoods, we present findings from a new study and highlight their implications for policy and practice. The study focuses on the New York Police Department’s Operation Impact—a policing program that was implemented from 2004 to 2014 and increased the intensity of broken windows policing in selected NYC neighborhoods. The brief illustrates that:

Our brief raises important questions for policy and practice, including questions about how to evaluate the ripple effects of law enforcement policies, how to define the relationship between schools and the police, and how educators can best support students who experience aggressive policing in their communities.