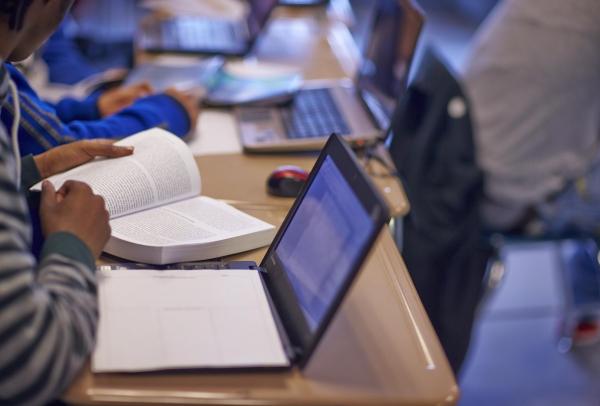 (For an update on these analyses, go to New York City Goes to College: New Findings and Framework for Examining College Access and Success.)

Over the past 15 years, in New York City and across the country, expectations for high schools—and high school students—have changed dramatically. Increasingly, high schools are being asked not only to reduce dropout rates and boost graduation rates, but also to impart knowledge, skills, and experiences that will prepare students to succeed in college. Similarly, many post-secondary institutions are also under increased pressure, as policymakers and the public ask hard questions about low college completion rates. Public K-12 and post-secondary systems in many cities, including NYC, have started working together in largely unprecedented ways, attempting to create a more seamless and effective education “pipeline.”

To inform these efforts, it is essential to know more about students’ pathways into and through college. The Research Alliance has developed a unique dataset that tracks multiple cohorts of NYC students from 9th grade through college. To do so, we combined high-school level data about NYC public school students with information from the National Student Clearinghouse. This brief summarizes findings from the initial analyses conducted with this important new dataset. It describes recent patterns of college enrollment, persistence, and completion for NYC students, and begins to explore factors that may affect their college outcomes.

Among the key findings:

These findings raise a number of important questions, which the Research Alliance will investigate in future reports. 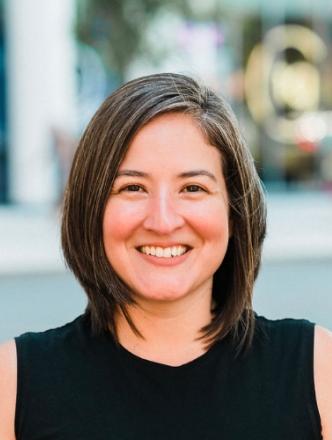