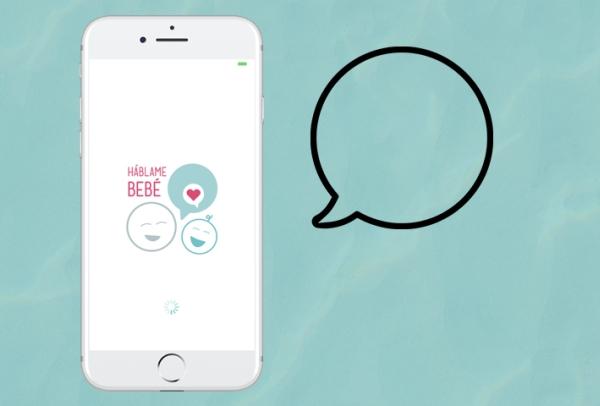 How Parents can Encourage Bilingual Learning at Home

In the early 1900s, President Theodore Roosevelt said, “We have room for but one language here, and that is the English language.” Over a hundred years later, an estimated 41 million Americans speak Spanish at home (roughly 13.5% of the country) yet Donald Trump has repeatedly stated, “This is a country where we speak English, not Spanish. You have to speak English!”

Studies have reported that immigrant children living in low-income households are at a greater risk for poorer educational outcomes, undoubtedly due to the fact that they are more likely to live in disinvested neighborhoods, have reduced access to health care, and are also less likely to attend high-quality preschools. Another contributing factor may be the prejudice and discrimination immigrant families continually face in their daily lives.

Through my research, I have encountered many parents who believe that exposing their child to English is more beneficial than speaking their heritage language within the home. There are many myths about bilingualism, with some parents receiving misinformed advice from some clinicians and teachers that dual language exposure will negatively delay their child’s language abilities. This perception might have originated from the now discredited research produced in the first half of the 1900s that considered bilingualism a risk factor for low-IQ and even mental retardation. Or this may come from people’s perceptions as adults that learning a second language is quite difficult. Individuals who don’t grow up speaking two languages often struggle to learn a second language later in life and this perception is reflected in the guidance given to parents. When a child is diagnosed with a neurodevelopmental disorder, like autism spectrum disorder, or shows any sign of academic struggle, parents are often told to “make it easier for the child” by having them only learn one language at a time. Wanting to do what is best for their children, immigrant families often subscribe to these beliefs and prioritize English over their heritage language in the home.

In doing so, not only are children deprived of all the benefits of understanding and speaking multiple languages, but suggestions that parents abandon their native language in the home run counter to science. Research has shown that encouraging and maintaining the parent’s heritage language actually leads to better early language environments and resultantly, better child language and academic outcomes. Even bilingual mothers who are fluent in English use a larger and more diverse vocabulary when talking with their child in their native language, and stronger proficiency in their parent’s heritage language has been shown to facilitate the development of the child’s English language skills. Outside of academic gains, learning basic communicative skills in their heritage language can also transmit essential cultural values and tools for socioemotional development.

Hispanic children are the fastest growing population of children in the U.S. and represent over a fourth of U.S. children who are about to begin school. Unfortunately, bilingualism is not a universally valued educational outcome for all in the U.S., particularly absent for low-income immigrant families who are largely expected to assimilate to U.S. culture. Given that health literacy has been reported to be an important mediator of health disparities, it is imperative that barriers to health information on early language development and bilingualism are eliminated for low-income Hispanic parents.

In 2016, in response to a challenge by the U.S. Health Resources and Services Administration (HRSA) to develop a low-cost, scalable, technologically-based intervention that drives caregivers to talk and engage in more back-and-forth interactions with their young children”, my collaborators (Dr. Melissa Baralt, an applied linguist at Florida International University, and Dr. Ashley Darcy-Mahoney, a neonatal nurse practitioner at George Washington University) and I created the Háblame Bebé mobile phone app. Our goal was to (1) provide Hispanic caregivers with evidence-based information about bilingual language development and (2) promote sociolinguistic pride and advocate for speaking Spanish within the home. Sociolinguistic pride to us refers to the pride associated with being Hispanic, speaking Spanish, and having the skills and confidence to promote bilingualism.

Through this evidence-based, culturally appropriate tool parents can complete educational modules, receive reminders to incorporate language into everyday activities, and learn about the benefits of bilingualism and why they should be proud to speak Spanish with their baby. Critical for identifying developmental delays, the app includes the Center for Disease Control’s (CDC) Learn the Signs, Act Early (LTSAE) developmental milestones in Spanish. Háblame Bebé also has a dedicated social media following on Instagram, where information and tips on ways to promote high-quality interactions between caregivers and their children and other child development facts are presented. Although cost-effective, mobile apps alone are insufficient drivers of change for families experiencing immense economic and social hardships. My colleagues and I are working with public/private partnerships in combining this free mobile app with existing social support systems to reach families in need. We are currently updating the app and integrating features with community libraries and nurse-family partnership intervention programs. 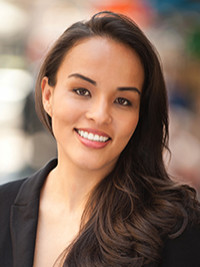 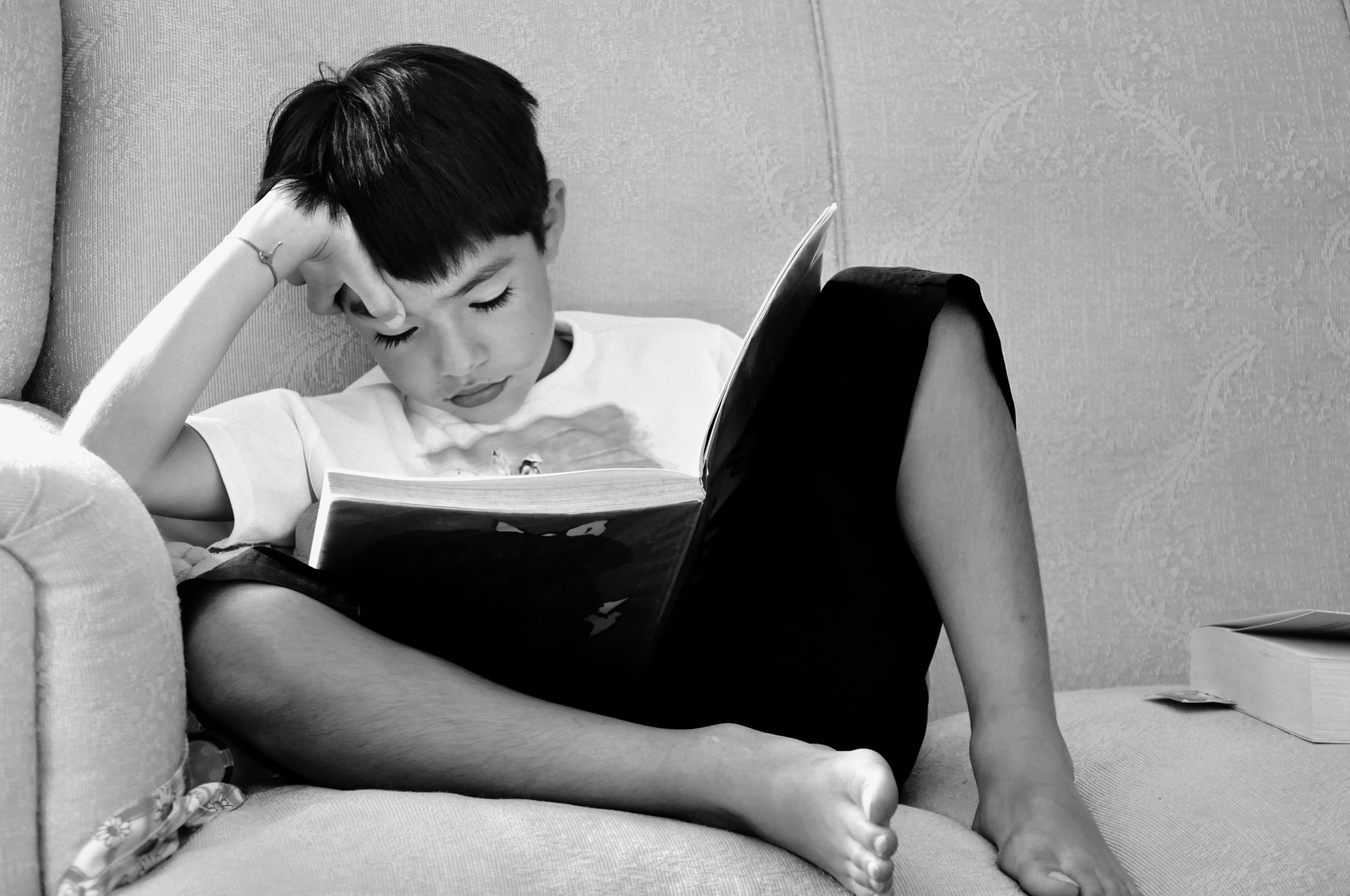 The Obscured Progress of Multilingual Learners

The move to remote learning caused by the COVID-19 crisis has sparked renewed interest in achievement and opportunities gaps for historically marginalized groups. One such group are multilingual learners—students who speak a language or languages other than English at home. Multilingual learners bring a host of assets to school. However, with widespread segregation and inadequate linguistic support, they face many challenges in achieving academically. 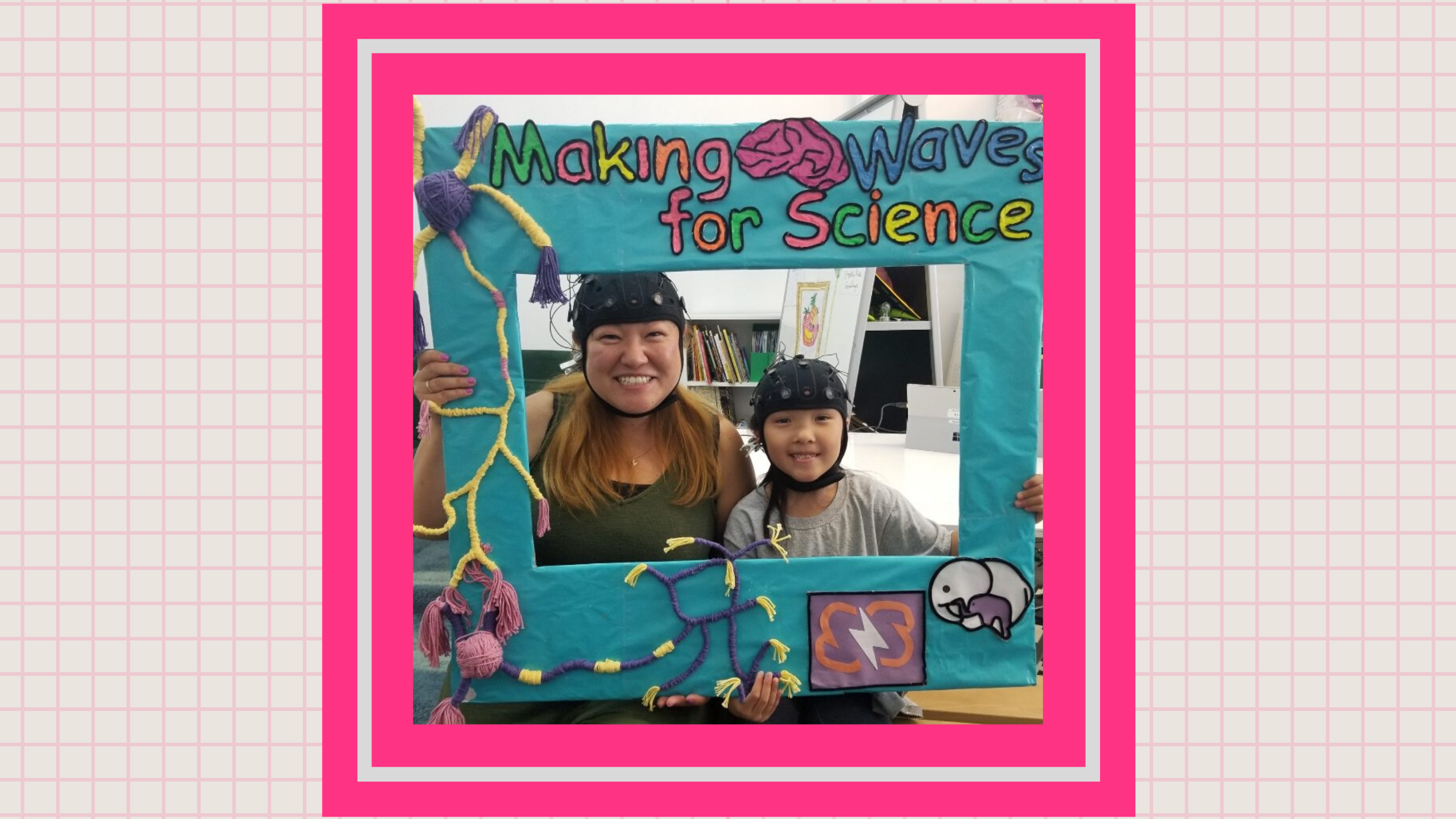 IHDSC spoke with Dr. Natalie Brito and Sunset Spark — a Brooklyn-based non-profit— about their partnership, the importance of diverse and representative samples, and the benefit of conducting research in community-based settings.