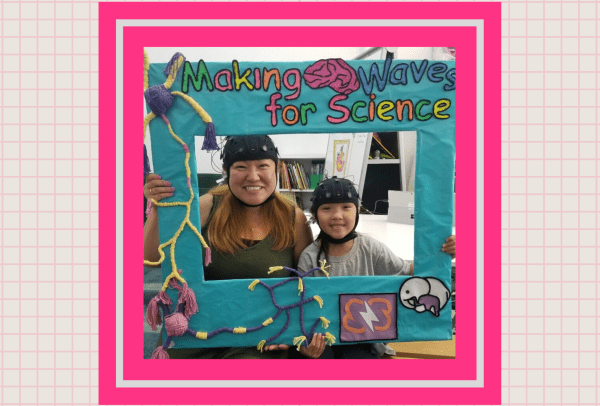 Never underestimate the power that events have in bringing people together and inspiring collaboration. A few years ago, Dr. Natalie Brito, Assistant Professor of Applied Psychology at NYU, attended a neuroscience and education event at NYU and serendipitously sat next to Gaelen and Yadira Hadlett, founders of Brooklyn-based non-profit organization Sunset Spark. The conference table-mates ended up chatting about their common interests in neuroscience and bilingualism, and their personal experiences with pregnancy and parenthood, and about the work of Sunset Spark. They kept in touch after the event and collaborated on the launch of a project that studies brain activity in children from culturally and linguistically diverse backgrounds as they interact with caregivers during social interaction tasks (free-play, book reading, and puzzle tasks). The team was awarded an IHDSC Seed Award in the Spring of 2019 in order to pilot the partnered research project, and they are now gearing up to use electroencephalography (EEG) data that they’ve collected as part of a coding and data visualization workshop for middle schoolers at Sunset Spark. IHDSC spoke with the team about their partnership, the importance of diverse and representative samples, and the benefit of conducting research in community-based settings. This interview was edited for clarity and length.

For those who are not familiar with Sunset Park, Brooklyn, can you tell us about the neighborhood and describe the type of STEM-based education courses you offer to the children and families in the community?

Yadira: Sunset Park is sandwiched between Bay Ridge and Park Slope and it's a predominantly working-class neighborhood with a high percentage of newly arrived families. Right off the bat, we know that bilingual education is definitely something that you see in the schools.

Gaelen: Most of the schools we teach in have dual language programs, whether it be Chinese or Spanish. Sunset Spark is a creative technology nonprofit, and most of our classes are around technology and science. Yadira and I teach robotics, video game design, and coding classes to children in their classrooms. Then with families, we lead toy making workshops at the schools where parents learn about 3D printing and fabrication technology while also learning about the benefits of doing math games with their kids. We also have teacher workshops where we do teacher training with teachers in the neighborhood, out of our office space, that are free for teachers to attend where they learn about the various subjects that we teach in the classrooms.

When speaking to potential family participants about the partnered research project, how do you pitch your study as being important, fun, and safe?

Yadira: With the families we reached, it wasn't a cold call approach. We were very happy to generate a list of families that we have a relationship with three, five, six years of doing work with. In terms of how he would approach and identify potential participants, for us it was an organic method. The trust was already there. We had already set the foundation to have a relationship where we knew parents were interested in exploring science, neuroscience, and similar fields.

Gaelen: We also worked with Natalie on a flyer that we translated into Spanish and Mandarin and handed out to students at the schools that we teach at. We had our own kid in the flyer and we tried to make it feel very comfortable, in terms of us showing that we were involved in the study as well. A lot of the families that we talk to were excited about being involved in research and that scientists were involved. It was like a real research opportunity for them to be involved in that it was local — they could walk there and participate.

Yadira: One of the other key components to really getting families excited was that we held meet and greets. We had a great opportunity to have an informal gathering with parents. Natalie and the team came out, parents brought their kids, we hung out, and everyone got to know one another. I think that kind of format really allows for open conversation and also establishing trust.

Natalie: To contrast that to how we recruit for other studies in my lab, we do a lot of the recruitment online, but we also do recruitment at events where we talk to caregivers, tell them about the study, and answer questions in person. But with those events, you mainly get high income, highly educated people who don't need to work. This partnership was so important because we wanted to open up our studies, open up ourselves as researchers to families who don't get to experience research because it's too difficult to get into the city to get to NYU, or maybe they're working two jobs and don't have the time to get to NYU. There are also trust issues as well. No matter how friendly I was, no matter how friendly my research assistants are, there are families who don't trust institutions. So having the study at Sunset Spark, within the community, with people that they know and trust was huge.

More importantly, because we use electroencephalography (EEG) to measure brain activity, a lot of parents sometimes get a little nervous about it. During the meet and greet, we were able to bring the EEG net with us. We were able to talk to the families about what was going to happen, what an EEG does, what it does not do. We passed around the EEG net for the families to kind of touch, and see.

Can you walk us through how you explain EEG participating families?

Natalie: You can't talk about babies or kids without talking about their caregivers, right? They don't develop by themselves. But a lot of research only looks at the child or only looks at the parents and not in tandem, so we wanted to look at natural or semi-natural social interactions like book reading or playing with a puzzle and have the caregiver and child do it together and then record brain activity while they're interacting together.

EEG is really just picking up the electrical signals within the brain. We can take those signals and then decompose them into different types of information for us to analyze. We can look at the strength of the activity in the brain, where in the brain that activity is occurring, and then make some associations with that brain activity to note what behavior they're doing at that time. The most important thing that I tell parents is that the EEG is like a heartbeat monitor — we're reporting signal. Particularly when I talk to parents about electrical activity, I stress that it’s completely safe.

How does the bilingual aspect of the participants play into the EEG and the information that you're collecting?

Natalie: On a research question level I'm really interested in when families switch between their languages, which in some families happens a lot, and in some families it doesn't. Switching between Spanish and English is just one case, and there's not that much research, particularly not a lot of research looking at caregivers and language switching. From a research perspective, that was really interesting to us. From an overall science perspective, we wanted to make sure that we had a diverse sample.

Natalie, at a Brain Awareness Week event in 2018 you said “remediating inequality is good for science.” How does this research partnership potentially remediate inequality?

Natalie: When we think about inequality, we often think about income or educational inequality. But really, inequality is about power imbalance. People with fewer resources, fewer opportunities, social capital, they don't have as much power to advocate for themselves. People of color are disproportionately more likely to experience the types of economic and social hardships or disadvantages that we see in this country. But on the science side — at least in psychology or neurosciences — the majority of people studying poverty or inequality are white. Even when we think about science and we think about being objective, we're still studying humans and human behavior. Scientists are coming in with their own lens or perhaps with a perspective that's been taught to them in schools.

We need to diversify who's asking questions, diversify the types of questions that are being asked, but also really diversify who is contributing to the science. I think that is what this partnership is getting at: who is actually contributing to science? It's hard to do these kinds of projects when there's so many structural barriers keeping the inequality in place. I think that the partnership was really vital and needed, but we really need to think about how we can expand and make it easier for families. We were just so lucky that Yadira and Gaelen agreed to do this and agreed to have us come into their space and contact their families. It was a lot of leaning on them to make this happen, and if they weren't here, this would not have happened at all.

Gaelen: As a former software engineer, I hear a lot of talk about how artificial intelligence has these biases, and that the people writing the code for these machine learning algorithms don't represent society. It's largely white, largely Asian, so the algorithms work really well for them, but not for others. So, there's lots of press about technology now having biases because of the people working on it. But no one really questions that about science. Science is done by white scientists of means, of upper middle class and income. Scientists can have some bias, usually not on purpose, but I think that science has similar issues to technology.

What steps can researchers take to listen to the communities they're studying?

Natalie: I think it's quite complicated, right? I do think that most researchers have the best intention when they're researching different communities or proposing different interventions. I think there is more motivation now to take those community voices not just as a passing comment, but really trying to include those voices within the research design or policy implications. But what I think is difficult is that as researchers we come up with our own research questions on our own and then go into the communities and then I think it does become much more difficult for that community to shape what you are studying.

Having a seed grant like this really helps — of course I had some research questions that I wanted to answer, but this really was more of a project of getting to know a nonprofit organization like Sunset Spark, getting to know a community, and testing out if we can do good science outside of the laboratory. If I had tried to get funding for this through other funding mechanisms, it probably would have failed. I think having the resources, including time, to be able to engage with community leaders, community mentors and families as needed is really important, but there are lots of obstacles to those types of opportunities. 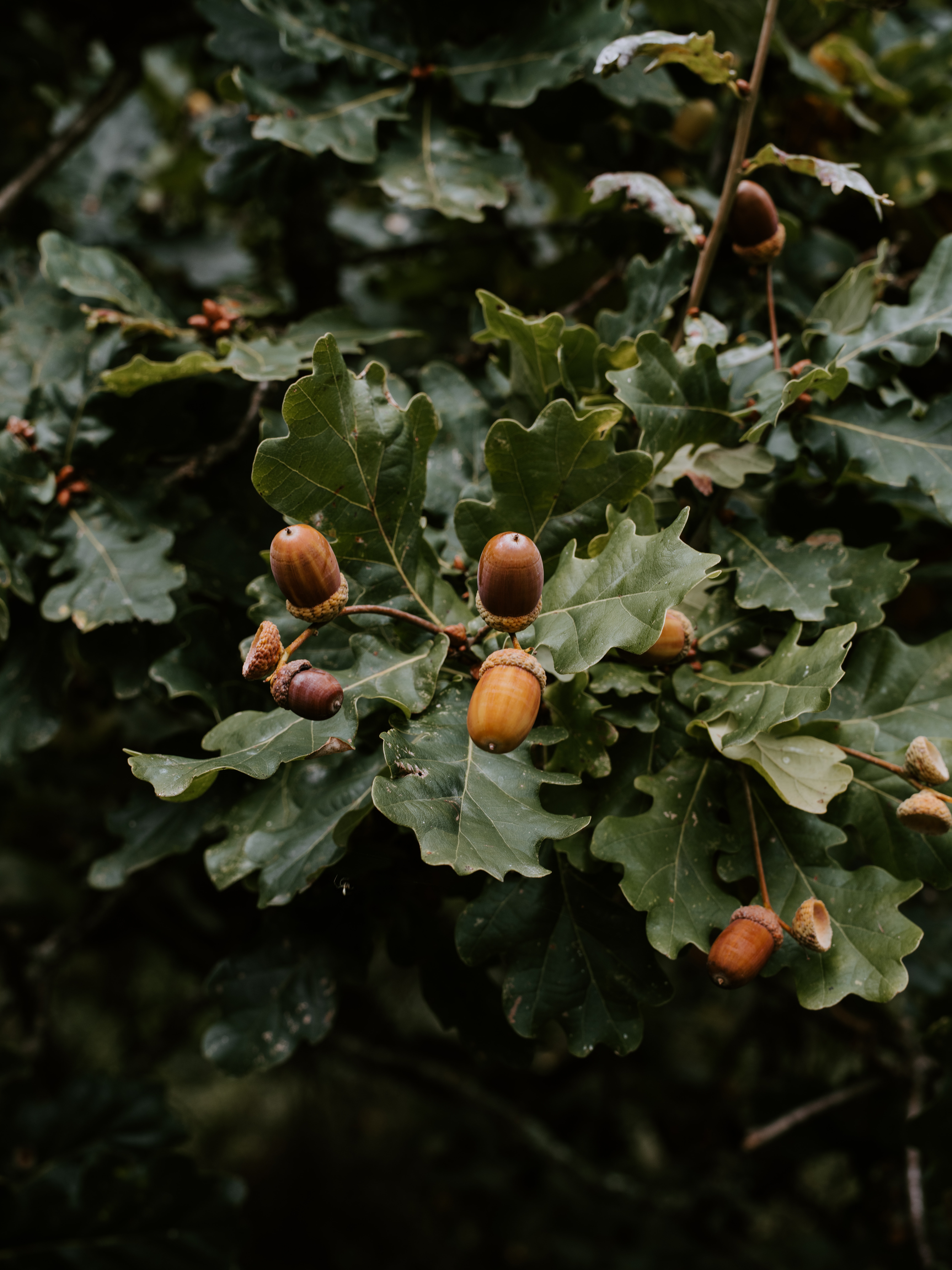 IHDSC is committed to funding new projects that bridge multiple domains of expertise and further the mission of the Institute. 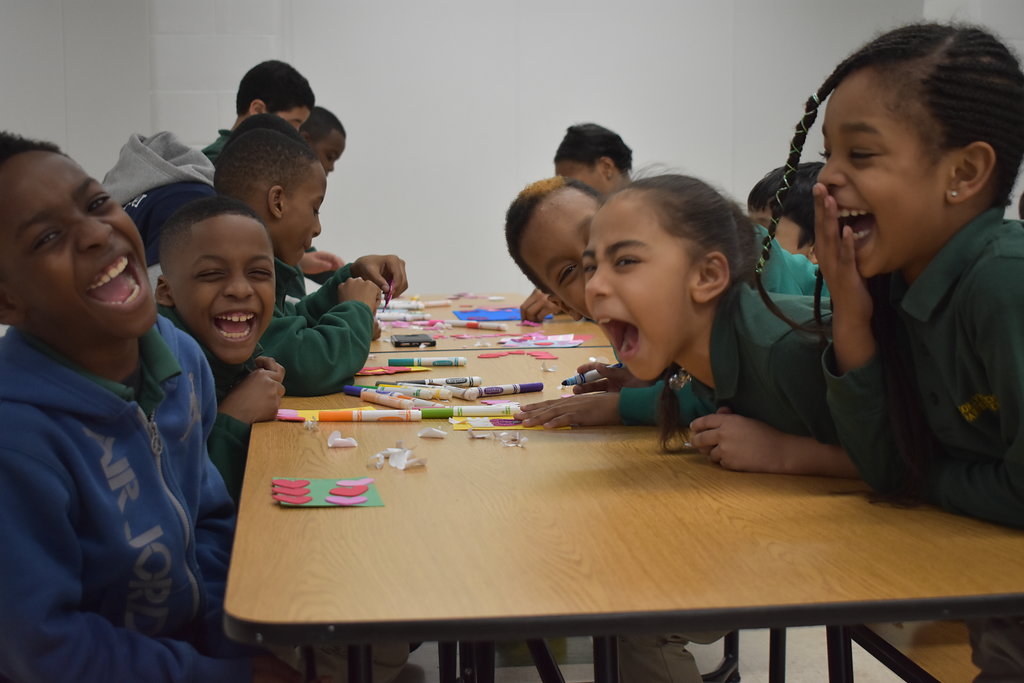 What role can afterschool programs play in addressing inequality and promoting opportunities? The Advancing Collaborative Research in Out-of-School Settings (ACROSS) partnership represents a unique partnership between researchers from The Institute of Human Development and Social Change and Good Shepherd Services. Read a Q&A with Dr. Miranda Yates, Dr. Elise Cappella, and Sophia Hwang. 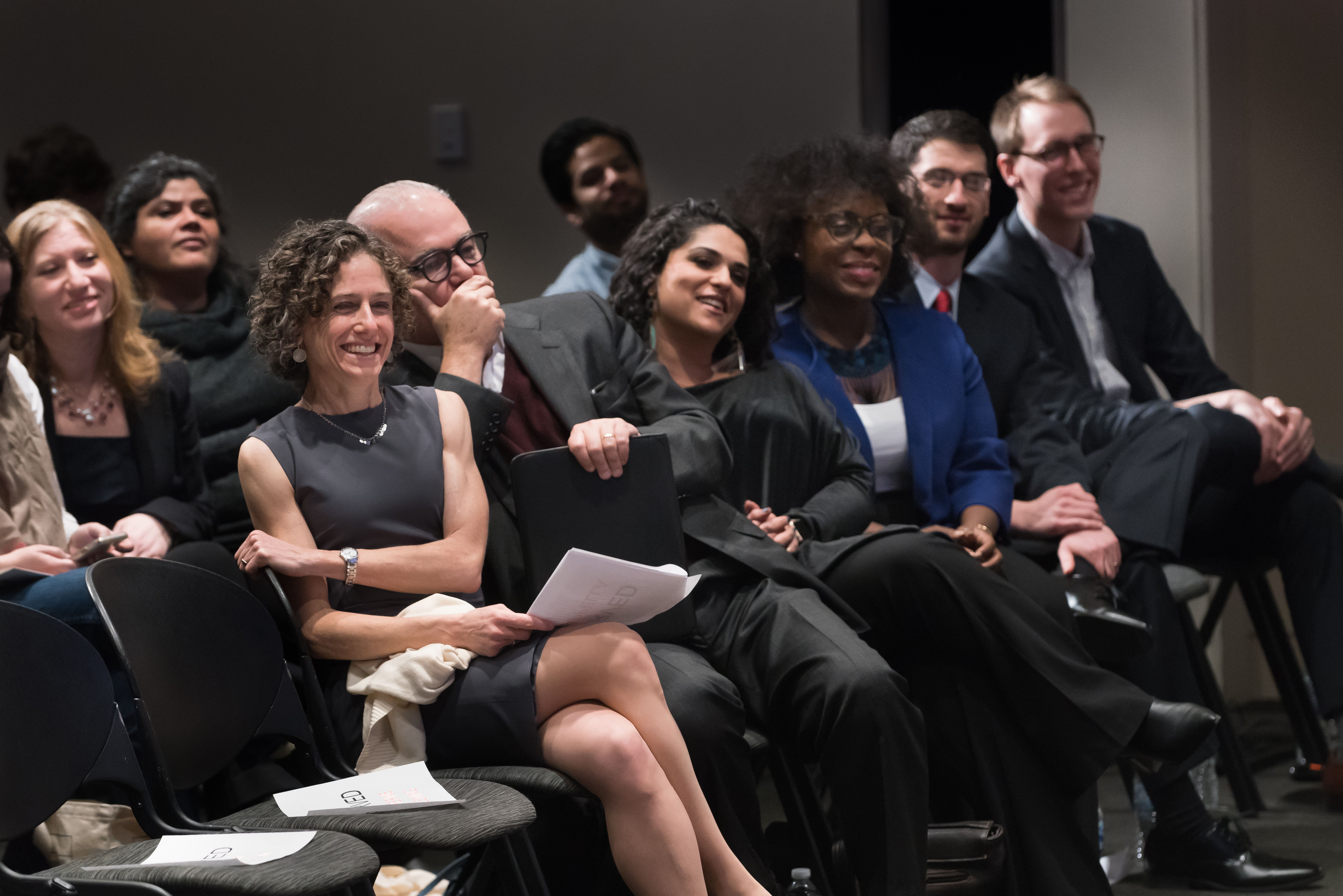 IHDSC's approach to partnership is guided by a set of partnership principles and the aim to create new knowledge of effective policies and practices and their implementation across multiple sectors and settings, and build the capacity to eliminate disparities and foster learning, health, and development for children and youth in our communities.