The global outbreak of COVID-19 and the associated school closures across the U.S. have amplified a multitude of inequalities that long predate COVID-19, with emerging evidence of Black, Native American, Pacific Islander, and Latinx communities bearing the disproportionate brunt of health, economic, and educational consequences. However, there have been little discussion about the impact of COVID-19 on Asian American students and families. Despite decades of scholarship contesting the narrative, and despite enormous diversity among Asian communities (including high rates of poverty among many immigrant Asian Americans in New York City), Asian American students continue to be cast as a model minority group who outperform all others academically. This stereotype of Asian Americans as hard-working, high-achieving racial group can overlook critical issues facing Asian Americans during the pandemic and beyond.

In the past few months, there has been an alarming rise of xenophobic backlash and racial harassment and violence against Asians globally, blaming China and the Chinese for the spread of the COVID-19 virus. The earliest media reports of the race-based impact of COVID-19 came from restaurants and small business owners in Chinatowns and other Asian enclaves, whose businesses were hard hit by xenophobic fear. Researchers have already begun to document a marked rise in Sinophobic content on both mainstream and fringe social media, and an ongoing study is examining the experiences with xenophobic racism among Chinese American and Korean American school children in real time. In addition to the first-hand experiences of victimization of Asian American adults and children reported to the multilingual reporting portal Stop Hate AAPI, there have also been a number of news and media accounts of racial incidents, precipitating widespread fear and anxiety among Asians and Asian Americans.

Of course, xenophobia and racism against Chinese Americans and Asian Americans have been documented throughout American history (even if not taught widely in K-12 history curriculum), and Asian American students have been dealing with race-based and religion-based bullying in schools before COVID-19, but that is of little comfort to students and families experiencing bullying, discrimination, and other racial attacks because of COVID-19. A recent study (conducted prior to COVID-19) of Korean American and Filipino American adolescents found that experiences with racial discrimination were associated with increased mental health struggles.

Based on these and other research, Asian American psychologists have recently created resources for Asian American families to talk about race and racism. For example, Asian American Psychological Association and APA’s Division 45 have created short videos (Acknowledge, Validate, Reframe and Use Your WITS) to help parents with how to talk to children about racist and xenophobic attacks against Asian Americans. SRCD’s Asian Caucus has also created a list of resources to help parents talk with their children about race and racism and to support healthy ethnic identity and imbue a sense of pride in cultural heritage.

In discussing COVID-19-precipitated anti-Asian racism and xenophobia, I would be remiss to not talk about the nation-wide protests against police brutality and systemic anti-Black racism in response to the murder of George Floyd by former Minneapolis police officers. Even prior to the current protest movement, there were emerging conversations about how to better foster allyships between Asian American and African American communities, including the forum “Coping with and contextualizing anti-Asian racism and pandemics” sponsored by NYU’s Office of Global Inclusion, Diversity, and Strategic Innovation. This historical moment—in which both the pandemic and multiple police killings of unarmed Black citizens have revealed the depths of racism and racial inequities—is an opportunity for Asian Americans to engage in difficult but necessary dialogue and action to dismantle racism. This multilingual resource created by Asian American young people to talk about anti-Black racism with their older family members is one such effort that began after the 2016 police killing of Philando Castile.

Finally, these important and challenging conversations about race and racism must not be limited to families of color. There are many excellent online resources for parents and educators to talk with children and students about anti-racism. We may be months away from a return to in-person learning in schools. This summer is a perfect time for all of us to engage in deeper learning about how to create a more equitable place for all.

Dr. Sumie Okazaki conducts research on the impact of immigration, social and culture change, and race on Asian and Asian American adolescents, emerging adults, and parents within local and transnational contexts. With colleagues in anthropology, education, and developmental psychology as well as community partners, she has ongoing research projects with urban Chinese American adolescents and immigrant young adults in New York City; Chinese parents and adolescents in Shanghai and Nanjing, China; Korean American and Filipino American adolescents and parents in Chicago; and current and former Korean early study abroad students in New York City, the Philippines, and South Korea. 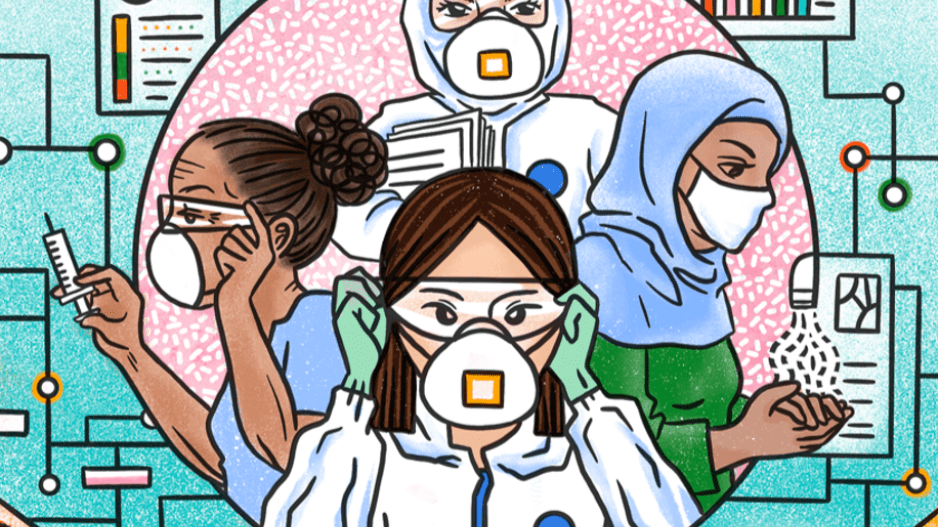 Dr. Rachel Kuo of the Center for Critical Race and Digital Studies and the Asian American Feminist Collective discusses the role of media-making, specifically zines, in her activism and political education. 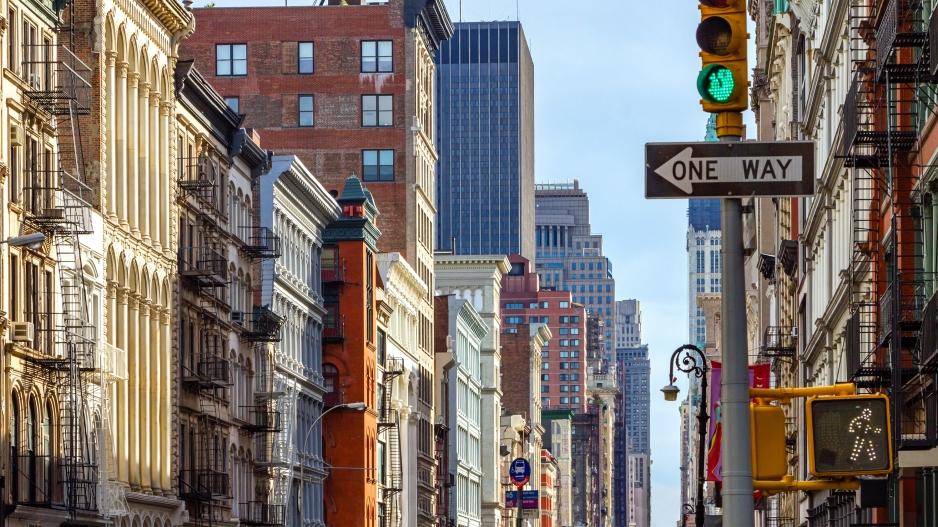 COVID-19 Resources for the IHDSC Community

IHDSC has compiled a collection of blog posts, resources, and words of hope to encourage and empower our community.

Read More
Privacy Policy Accessibility
This site, and all its contents, are Copyright © 2023 by New York University. All rights reserved