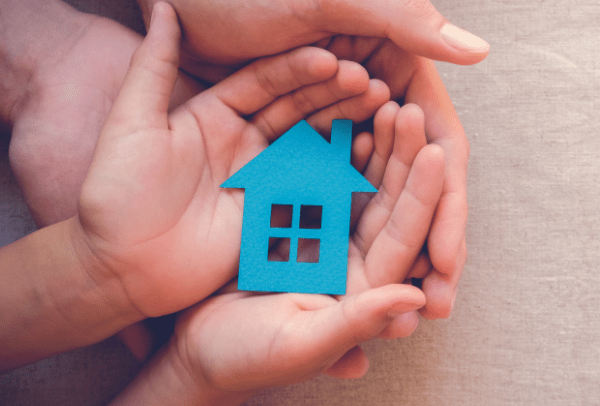 The large and growing number of New York City students who lack stable housing has recently received much attention from advocates, researchers, educators, and policymakers. This new brief highlights not only that the City’s rates of student homelessness have increased, but also that the problem is most prevalent during the elementary years—a time that is crucial for students’ long-term academic success.

The study makes several important contributions to the existing research on student homelessness in NYC. Focusing on students who began kindergarten in the fall of 2012 and following them for a full five years, the study explores the multiple ways in which young children experience homelessness over time, including differences in their type and duration of housing instability. It also draws on interviews with educators to document challenges that schools face in serving large numbers of homeless students, as well as practices that school staff say contribute to improving homeless students’ educational experiences.

Among our key findings:

What are the different ways in which students experience homelessness?

How are schools supporting homeless students?

The brief outlines a number of important questions raised by these findings, including questions about the concentration of very poor students in specific neighborhoods and elementary schools; the potential to provide educators with better data about homeless students; and the level and type of staffing required to support these students effectively. Our findings also point to the need for better evidence about school-CBO partnerships and their capacity to improve the educational experiences and outcomes of homeless students.

This study is part of the Research Alliance’s Equity, Access, and Diversity series, which aims to advance a better understanding of the mechanisms driving educational inequality and to identify promising strategies to produce more equitable learning opportunities and outcomes for NYC students.