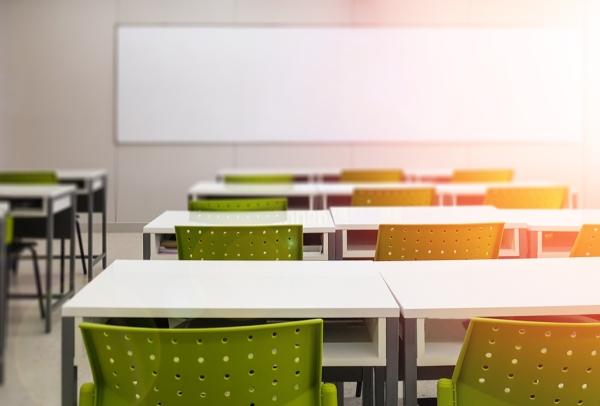 In the first decade of the 21st century, the NYC Department of Education implemented a set of large-scale and much debated high school reforms, which included closing large, low-performing schools, opening new small schools and extending high school choice to students throughout the district. The school closure process was the most controversial of these efforts. Yet, apart from the general sense that school closures are painful, there has never been a rigorous assessment of their impact in NYC.

To begin to fill this gap, the Research Alliance undertook a study of the 29 low-performing high schools that were designated for closure in New York City between 2002 and 2008, looking particularly at the impact of these closures on students’ academic performance, attendance, and mobility. Key findings include:

Several things should be considered in interpreting these results. First, closures were instituted as part of a constellation of reforms aimed at improving secondary education in NYC—at a time when the system was characterized by many persistently low-performing high schools. The findings from this study, together with strong evidence on the positive effects of NYC’s new small schools, provide support for the strategic use of school closures in the context of this kind of multi-dimensional high school reform effort.

Second, there are a range of other possible impacts from a school closure that our study did not examine, including, for instance, effects on educators, parents, and neighborhoods. Policymakers should be attentive to the potential for these other impacts when making decisions about closing schools.

Third, while this study shows clear gains for students in the wake of a closure, these students still did not fare well. On average, just 56 percent graduated from high school within four years, and less than half earned a Regents diploma. Finding ways to close the gap between these students and their higher-performing peers is essential.

Finally, the City’s high school landscape and the demands placed on secondary education have changed markedly since the early 2000s; while graduation rates have improved substantially, the labor market increasingly requires a post-secondary credential. Dramatic actions like school closures have helped set the system on a more positive trajectory. However, additional strategies are likely needed for the challenges of today and the future.