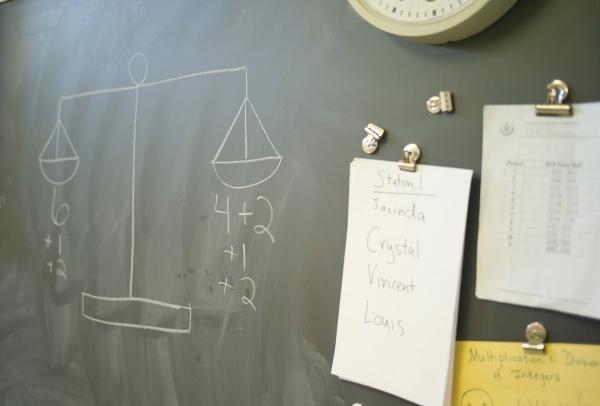 School choice policies, a fixture of efforts to improve public education in many cities, aim to enable families to choose a school that they believe will best meet their child’s needs. In New York City, choice and the development of a diverse portfolio of options have played central roles in the Department of Education’s high school reform efforts.

This report examines the choices and placements of New York City’s lowest-achieving students: those scoring among the bottom 20 percent on standardized state tests in middle school. Focusing on data from 2007 to 2011, the report looks at who these low-achieving students are, including how their demographics compare to other students in NYC, the educational challenges they face, and where they live. The bulk of the report reviews low-achieving students’ most preferred schools and the ones to which they were ultimately assigned, assessing how these schools compare to those of their higher-achieving peers. 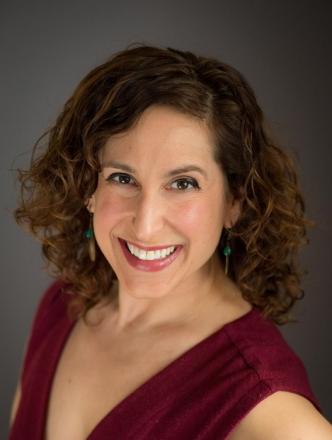 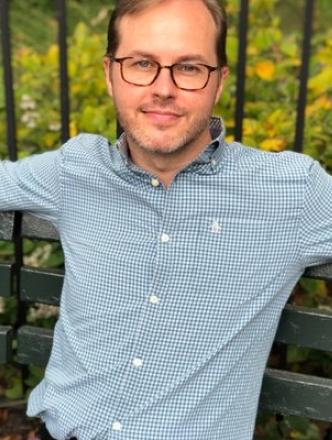 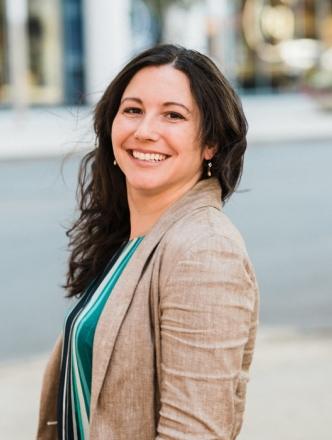