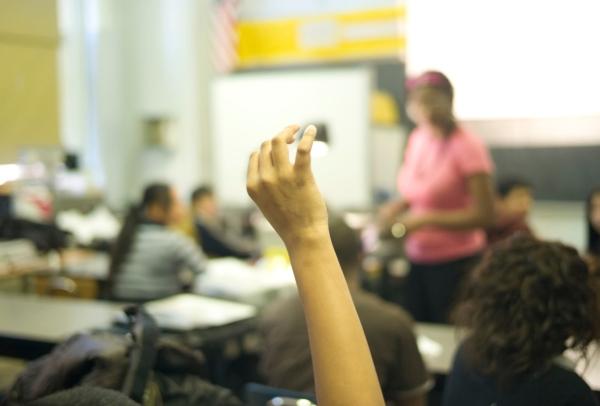 The New York City Department of Education’s (DOE’s) Children First reforms have evolved over time into a complex set of strategies aimed explicitly at changing the dynamics of school leadership, instructional empowerment, and accountability. The cornerstones of the reforms include new organizational structures, internal and external support mechanisms, and a performance management system that did not exist prior to 2003. The resulting web of initiatives has placed the New York City school system on the cutting edge of educational reform, eventually drawing attention and even imitation from districts across the state and the nation.

The primary bases for assessing the progress of the system at all levels have been measures of student performance in the form of the New York State mathematics and English language arts (ELA) tests for elementary and middle schools and graduation rates and Regents examination results for high schools. Most notably, 85 percent of the annual school progress report score is derived from student achievement measures. Each year the DOE releases its analysis of these indicators and maps trends over time. Recent reports from the DOE have indicated that, on average, the city’s schools have made significant progress both on test score measures and on high school completion rates. The DOE often cites these indicators as evidence that Children First reforms have had a positive effect on the quality of education provided to the city’s children.

To date, however, the field has lacked a rigorous and independent analysis of the extent to which these improved test scores and graduation rates reflect Children First effects per se or are instead artifacts of prior reform efforts or of other influences during the Children First era (2003-2010). Indeed, the decade of 2001–2010 saw an unprecedented array of educational improvement initiatives at the national, state, and local levels. Nationally, the No Child Left Behind Act of 2002 (NCLB) generated an intense focus on state, district, and school accountability. New York State and New York City helped frame this renewed focus on standards-based accountability with the development of more rigorous statewide standards and assessments during the 1990s and early 2000s (prior to Children First) and by instituting reforms aimed at improving opportunities for students to learn and to meet these standards during the Children First years.

To explore the distinctive effects of Children First reforms on student outcomes, this chapter addresses four sets of questions:

Full Chapter
Privacy Policy Accessibility
This site, and all its contents, are Copyright © 2023 by New York University. All rights reserved