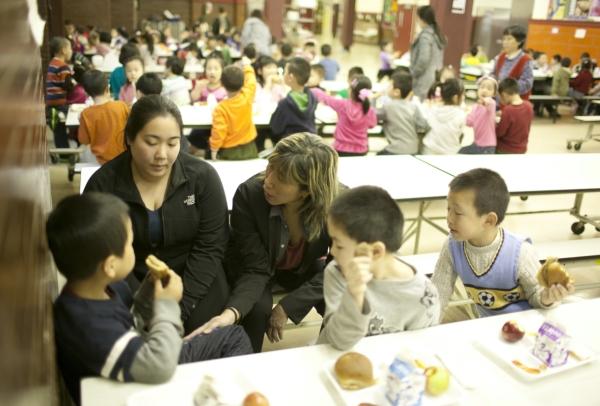 Understanding the Gap in Participation in Summer Meals Programs

About Food Insecurity and Summer Nutrition Programs in NYC

According to a 2017 U.S. Department of Agriculture (USDA) study, 9.3 million households in the United States face food insecurity, meaning there was not always enough food for all family members to lead an active, healthy life. Low-income Black and Latino households—particularly those headed by a single parent—are more likely to be food insecure, reflecting nationwide patterns of racial and socio-economic inequality. In New York City alone, more than one million people live in a food-insecure household. Alarmingly, 19 percent of all children in the City face food insecurity, which can have serious consequences, including lower academic performance, social-emotional problems, and poor health outcomes.

In addition to programs such as SNAP (Supplemental Nutrition Assistance Program), which directly help low-income families purchase food, school-based programs provide children in economically vulnerable households with breakfast and lunch throughout the school year. In NYC, schools serve over 900,000 meals to students each day. But what happens to these children during the summer months? Federal Summer Nutrition Programs attempt to close the gap by providing states with funding to serve meals to children during the summer. In NYC, summer meals are available in a number of public arenas, including community pools, parks, libraries and even mobile food trucks. However, participation in these programs remains low here and across the nation. For example, in July 2017, just 15 children received summer lunch for every 100 low-income children who received lunch during the previous school year.

In partnership with Share Our Strength, the Research Alliance is conducting a qualitative study to learn about families’ participation in summer meals programs, including barriers that may prevent low-income families from taking advantage of such programs. Our study will draw on a review of existing research on food insecurity and its causes, as well as focus groups with families to address the following questions:

We hope that this work provides valuable information for policymakers, as well as program and district leaders working to reduce food insecurity among NYC’s youth. 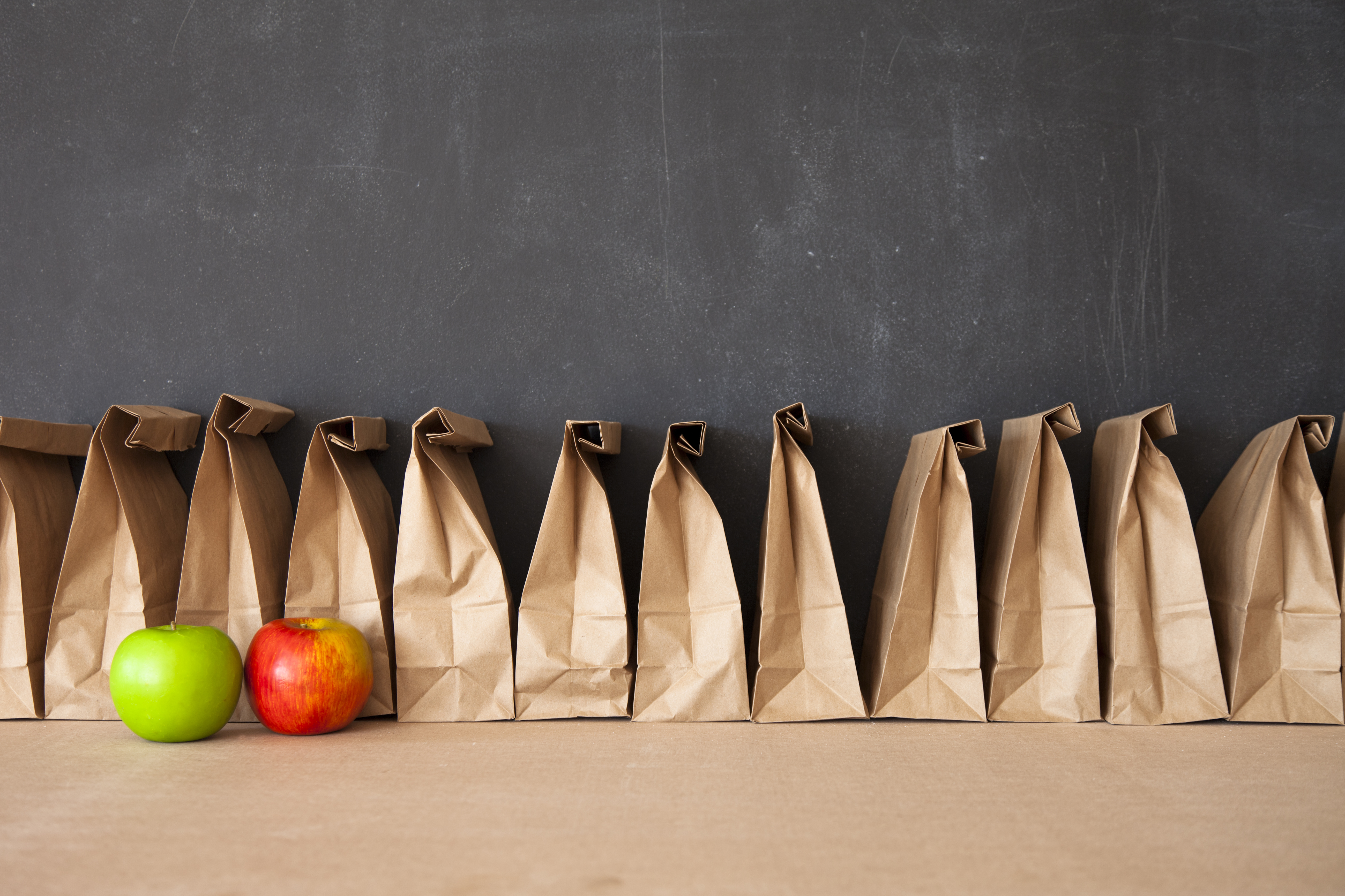