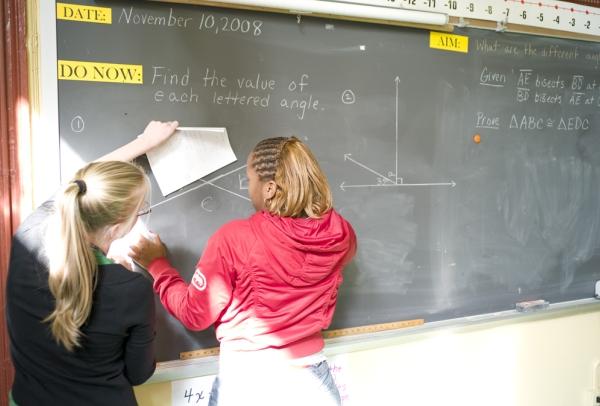 School of One Impact on Middle School Math Achievement

About School of One (SO1)

According to the U.S. Department of Education, math achievement in the U.S. lags behind that of other developed nations, with about two thirds of 8th graders scoring below proficiency on the National Assessment of Educational Progress (NAEP) exam—known as “The Nation’s Report Card.” Efforts to boost achievement are complicated by the wide range of prior math knowledge and skills that students bring to classrooms. In response to this dilemma, there is a broad push to use technology to build better tools for the systematic diagnosis of learning challenges, in order to help educators better meet individual students’ needs.

In the 2010-2011 academic year, three New York City middle schools began piloting School of One (SO1), a program that leverages data to individualize math instruction. SO1’s theory of action is based on the premise that students cannot learn grade-level content when they are missing precursor skills from earlier grades. Similarly, more advanced students should be able to move on to higher-level skills when they are ready. SO1 uses diagnostic assessments of each student’s math skills to create individualized instructional plans and group students by ability. Teachers and SO1 staff monitor students’ progress and adapt the learning plans to meet their evolving needs on a daily basis.

The Research Alliance designed a quasi-experimental study to assess changes in students’ mathematics achievement in both SO1 and non-SO1 schools during its pilot year. Although the first year of school-wide implementation is too early to make definitive claims about the impact of SO1 on student achievement, the study aimed to inform the program’s ongoing development and implementation. We investigated the following questions:

We found that School of One produced mixed results across schools and grade levels. Our findings, presented in our report, Assessing the Early Impact of School of One: Evidence from Three School-Wide Pilots, provided the SO1 leadership with critical information about the program’s initial school-wide implementation and capacity to improve mathematics achievement.

Supported through the Fund for Public Schools. 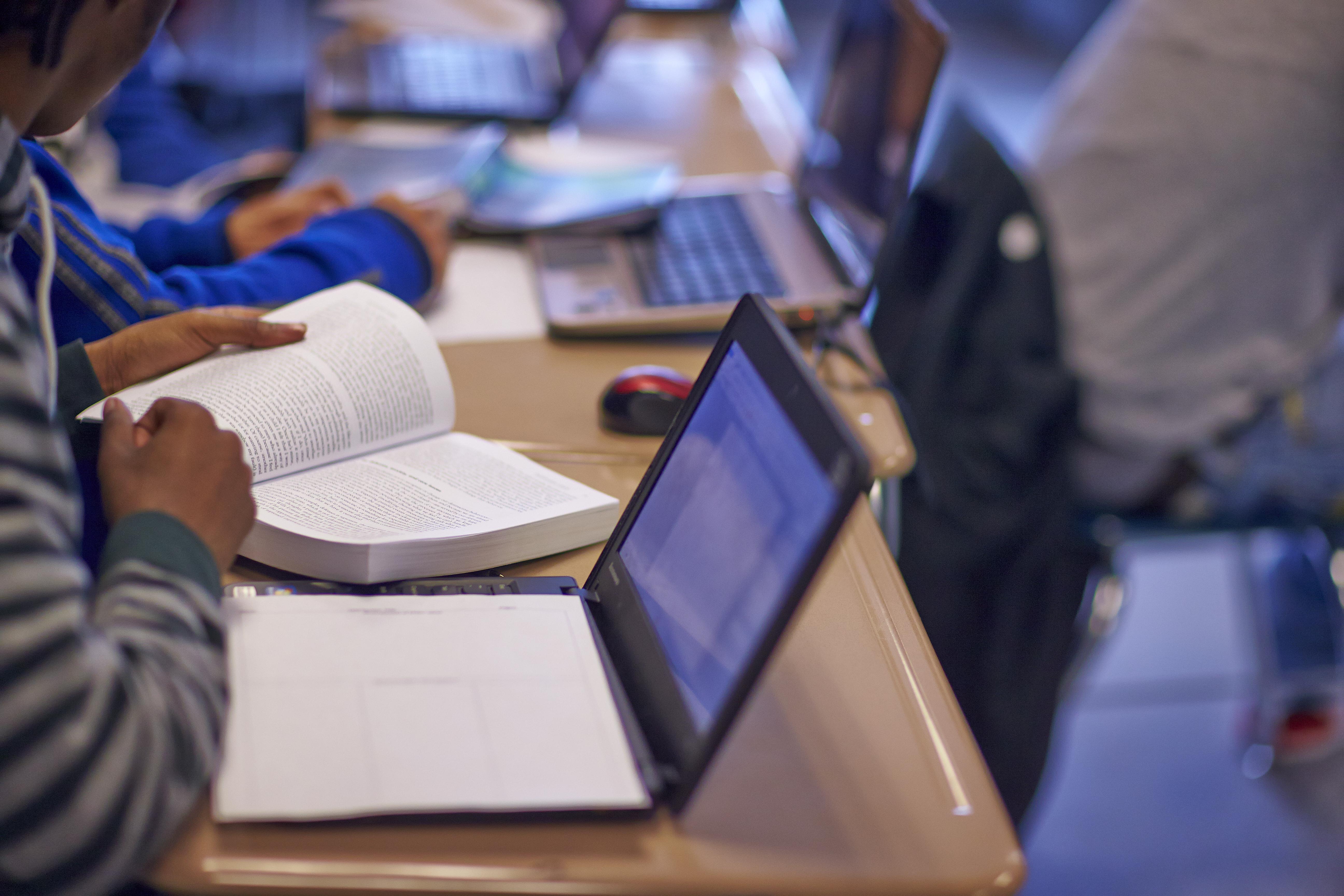 Assessing the Early Impact of School of One

School of One (SO1) is an innovative, technology-enhanced math program that seeks to “meet students where they are,” by creating individual learning plans, offering multiple teaching strategies, and using daily assessments to monitor progress and adapt lessons as needed. This report evaluates SO1’s impact on students’ state test scores during the first year of school-wide implementation in three New York City middle schools. (2012)