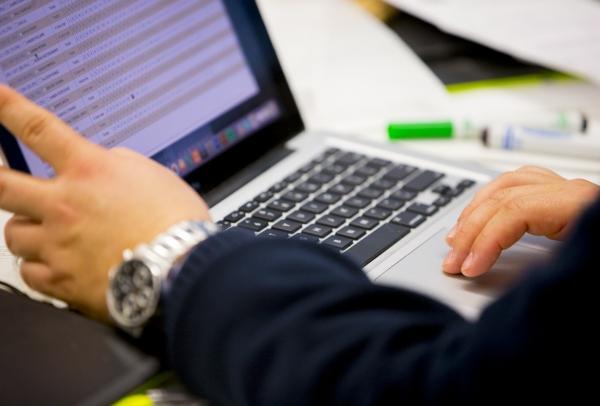 In the 2012-2013 school year, the NYC Department of Education served 145,000 students designated as English language learners (ELLs)—nearly 15 percent of the total student population.  Over time, students have the chance to be reclassified as “English proficient” or “former ELLs” (based on their score on the New York State English as a Second Language Achievement Test). Reclassifying students at the right time is critical, as remaining in ELL classes for too long limits students’ opportunities to learn standard grade-level content. On the other hand, students who are reclassified too early may struggle upon entering mainstream classes. Thus, it is important to understand reclassification and the resulting process of phasing students out of ELL services.

To date, there has been little longitudinal research exploring the patterns of reclassification from ELL to “English proficient” or “former ELL” in NYC, or examining how students fare after they are reclassified (or not).

Under the leadership of Michael Kieffer (NYU Steinhardt), the Research Alliance is undertaking an exploratory study funded by the Institute of Education Sciences through the Regional Educational Laboratory Northeast and Islands that aims to shed light on patterns of ELL reclassification in NYC, particularly during middle and high school. The study addresses the following questions:

The large, diverse population of students who are immigrants or the children of immigrants in the NYC public school system provides a unique opportunity to examine these important questions. Throughout the project, we will collaborate with the English Language Learners Alliance of the Regional Education Laboratory for the Northeast and Islands to inform the design of services and programs aimed at meeting the needs of ELL populations throughout the region.

Supported by the Institute of Education Sciences through the Regional Educational Laboratory Northeast and Islands. 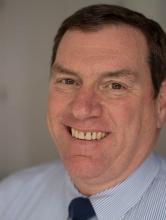 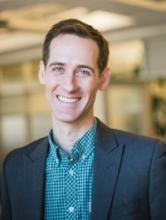 michael.kieffer@nyu.edu
Privacy Policy Accessibility
This site, and all its contents, are Copyright © 2022 by New York University. All rights reserved