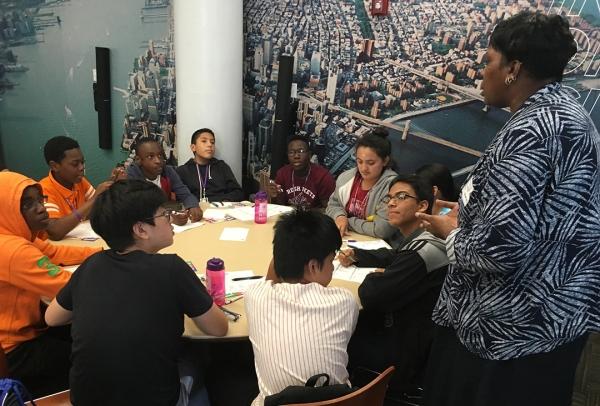 In recent years, “top 10-percent plans” that guarantee college admission to a certain share of graduates from each high school in a state have emerged as alternatives to traditional affirmative action, in an effort to promote racial diversity in public colleges. Top-percent plans are currently in place in California, Florida, and Texas, with slightly different program features and outcomes.

Many have wondered whether a “top-percent” plan would be appropriate for the City University of New York (CUNY) system, which is the top destination of college-going New York City Department of Education (DOE) high school graduates, but where Black and Latino students are concentrated disproportionately in two-year colleges.

CUNY’s admissions process and the location of its colleges would seem to provide favorable conditions for a top-percent plan: the system uses a centralized application system that covers both two- and four-year colleges, allows applicants to list up to six colleges on one form, and has no additional application cost per college. An affordable CUNY four-year college option is available in each of the City’s five boroughs.

Drawing on administrative data available through The New York City Partnership for College Readiness and Success, this study seeks to learn whether a simple top 10-percent admissions scheme would be likely to increase Black and Latino enrollment in CUNY bachelor’s programs, beyond the level that results from the current admissions system (which evaluates applicants based on high school grades, SAT scores, and course credits).

We found that a top 10-percent admissions plan would likely have a minimal impact on the representation of Black and Latino students in CUNY bachelor’s programs for several reasons:

In broad terms, our simulation shows that implementing a top-percent program does not automatically increase minority representation, even in a highly segregated setting such as New York City, and that the impact of this type of admission program depends on various factors, including institutional size and student behavior.

Summary
Working Paper
Privacy Policy Accessibility
This site, and all its contents, are Copyright © 2023 by New York University. All rights reserved