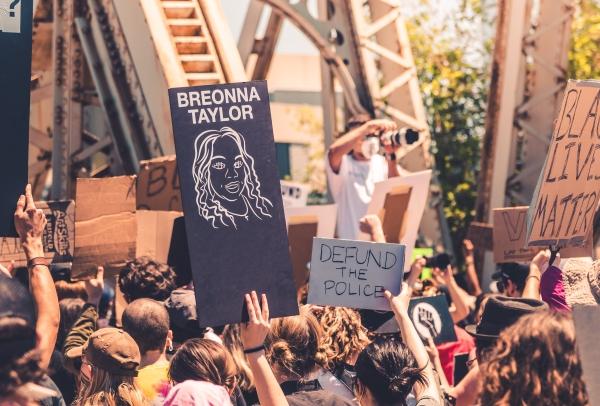 Why Social Scientists Need to Support Defunding the Police

This blog post is written as part of a two-part series on the relationship of social science with the movement to defund the police. The other part of this series can be found at "Q&A: What is the Role of Social Science in Defunding the Police?"

In a matter of weeks, the call to defund police departments has gone from a radical, fringe position to a mainstream protest slogan and policy prescription across the nation. In fact, a June 17 Morning Consult poll found that 43% of voters nationwide now support redirecting funding for their local police departments to bolster community development programs, while 42% oppose the proposal.

In response, a number of City Council members in major cities, including Philadelphia, New York City, and Los Angeles have already committed to shaving down their policing budgets, which are typically their biggest line items by several orders of magnitude. Social scientists should lend institutional legitimacy to back these calls. Defunding the police supports three core tenets of effective policy change:

Compared to other countries, American police enact an unrivaled level of violence upon civilians, paired with well-known and vast racial disparities in who this affects. Over a century of attempts to reform away the most egregious features of policing have failed. This violent history has become impossible to ignore in the wake of the police murders of Breonna Taylor, George Floyd, Tony McDade, Dion Johnson, Rayshard Brooks, Andres Guardado, Elijah McClain, Sean Monterossa, and far too many others.

Importantly, these are not merely unfortunate side effects of an otherwise effective system — policing fails to accomplish its central mission of preventing and responding to crime. The majority of what police respond to is not criminal offenses, but things like traffic, noise complaints, and loitering; less than 1% spent of police time is spent responding to calls about violent crime. Faith in the justice system is so low that less than half of all violent acts are even reported to the police. Police, like much of the criminal justice system, have criminogenic effects. Individuals who come in contact with these systems are more, not less, likely to be involved again in the future, fundamentally undermining any claim to rehabilitation, prevention, or public safety. In a study conducted by NYU Steinhardt, Dr. Del Toro and colleagues found that interactions with police made Black and Latino boys more likely to engage in delinquent behavior in the future.

Demands to defund and outright abolish policing recognize that the only way to mitigate these harms is to decrease or eliminate police contact, but these calls do not end with eliminating police. Instead, they advocate for the reinvestment of resources and energy to community programs, many of which sound familiar to social scientists who have spent our careers researching and supporting such programs.

The most common criticism of the defund movement is that doing so will harm public safety. On the contrary, community investments take a multi-pronged approach to improving safety by responding to material needs, increasing social cohesion, and strengthening social norms against violence. We should also take this as an opportunity to educate the public on the theories of change that drive intervention science, namely downstream effects, snowball effects, prevention and early intervention, and indirect pathways of impact. We know that it’s empirically not true that targeting crime directly through policing and criminalization is the only — or even an effective — way to reduce it. In fact, less direct pathways of prevention are both more effective and better for societal good.

While this is all widely accepted by researchers, we need to do more to bolster public understanding that services that seem at face value to be unrelated to public safety actually directly improve it. Education, preschool access, stable housing, and public assistance programs providing cash transfers and food access, when fully funded and prioritized, are all levers to reduce crime and improve public safety. These chronically underfunded services, which are frequently slashed by austerity measures or skipped over in the first place, can now be the beneficiaries of calls to divest from punitive, carceral forces. The effects would be transformative.

At a time when our entire country is reckoning with the racist threads woven throughout the nation’s history, we must move beyond affirming this reality and towards enacting real change. We, as social scientists, must improve the public understanding and policy implementation of our research on reducing inequality as it relates to promoting public safety. We must link arms with activists and organizers making demands in support of these goals, and leverage our institutional access, legitimacy, and research to push these demands forward. 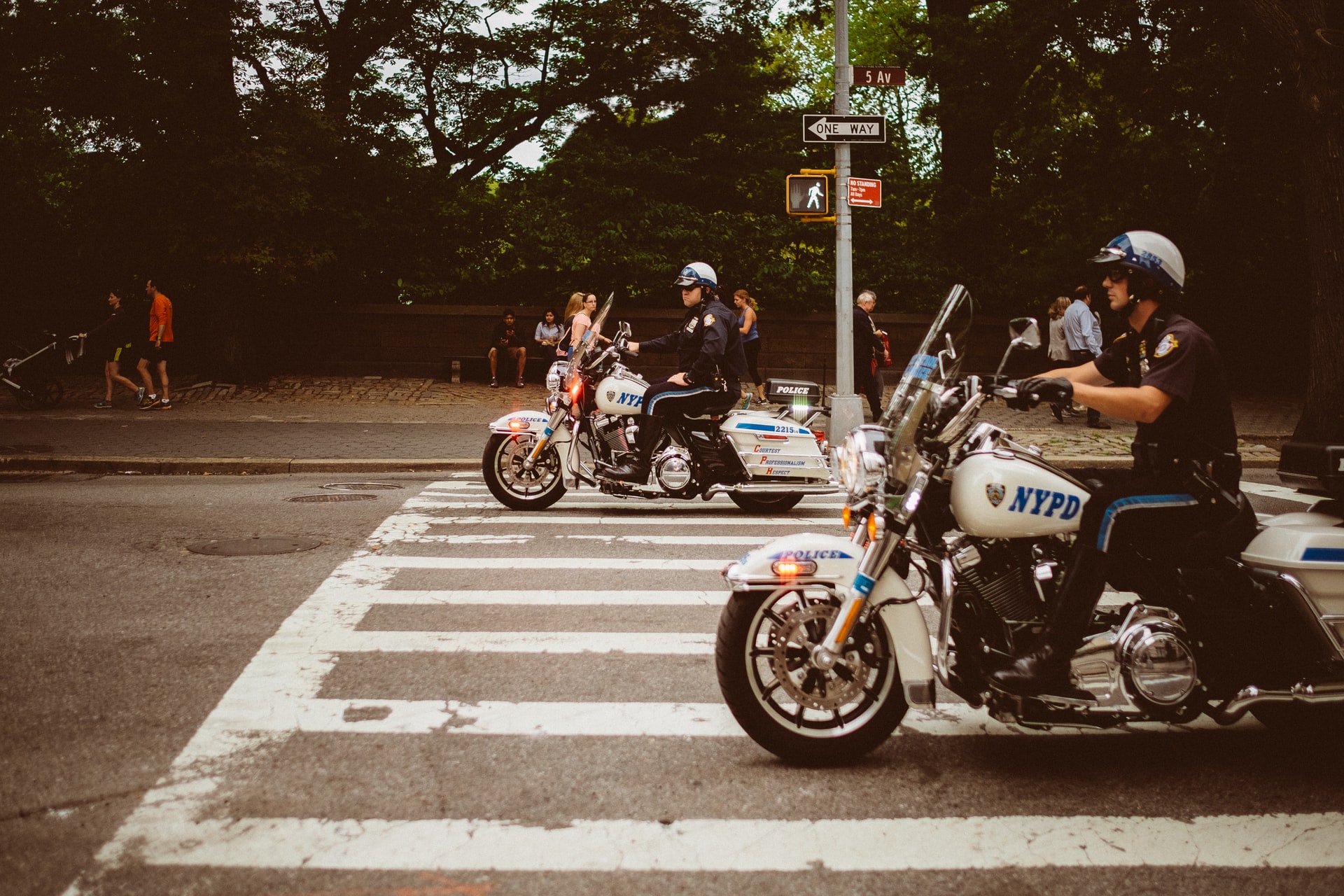 Q&A: What is the Role of Social Science in Defunding the Police?

The Institute of Human Development and Social Change asked faculty, post-docs, and graduate students to answer a brief survey that explored the intersection of justice, research, and civic engagement. The goal was to imagine bold, equitable, and evidence-based ideas for policy and practice that promise to make a meaningful impact in the lives of children, youth, and families.