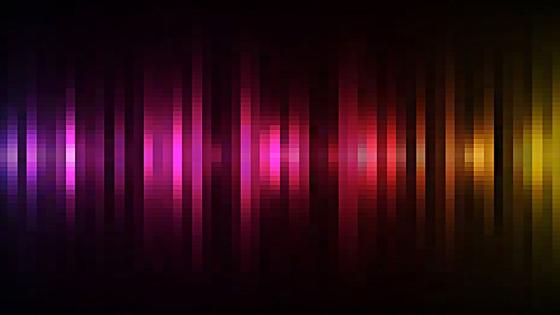 Center for Practice and Research at the Intersection of Information, Society, and Methodology (PRIISM)

Drs. Ravi Shroff, Jennifer Hill and colleagues recently coauthored a paper titled “A Causal Framework for Observational Studies of Discrimination” in Statistics and Public Policy. The paper addresses the challenges of estimating causal effects of race or gender on outcomes in discrimination studies.

Abstract: In studies of discrimination, researchers often seek to estimate a causal effect of race or gender on outcomes. For example, in the criminal justice context, one might ask whether arrested individuals would have been subsequently charged or convicted had they been a different race. It has long been known that such counterfactual questions face measurement challenges related to omitted-variable bias, and conceptual challenges related to the definition of causal estimands for largely immutable characteristics. Another concern, which has been the subject of recent debates, is post-treatment bias: many studies of discrimination condition on apparently intermediate outcomes, like being arrested, that themselves may be the product of discrimination, potentially corrupting statistical estimates. There is, however, reason to be optimistic. By carefully defining the estimand -- and by considering the precise timing of events -- we show that a primary causal quantity of interest in discrimination studies can be estimated under an ignorability condition that may hold approximately in some observational settings. We illustrate these ideas by analyzing both simulated data and the charging decisions of a prosecutor's office in a large county in the United States.