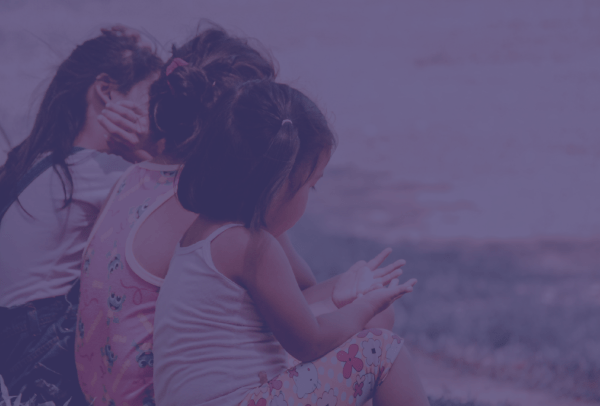 When students, educators, and families, walk through the doors of a school, they bring with them their many cultures. Those cultures are sometimes different from the cultural perspectives that inform the ways schools are run, what teaching and learning is like, the books that students read, and the ideas they engage with. Schools are not just cultural meeting points, but also have a “cultural fabric” (Boykin, 1994) of their own that informs everything that happens within them. Culture is not only about the celebration, dress, and food traditions of different groups; it is a complex set of values, worldviews, ways of thinking, knowing, expressing oneself, communicating, and relating to others.1 Most often, the cultural norms on which schools are built are not everybody’s cultural norms; they are those of the most powerful groups in our society which have had the most say in what students learn, how they learn, and the purpose of school. Culturally responsive-sustaining education1 (CR-S education) calls to question which cultures get to inform the content and structure of schools, how and why that is happening, and pushes for cultural diversity to be seen as a strength.2

When unequal educational outcomes occur, many in education look to students’ cultural, racial, gender, or socioeconomic backgrounds for answers. This type of perspective is often referred to as a “deficit perspective” because it treats some students’ cultures and backgrounds as the standard, and other students’ cultures as something to overcome in order to succeed in school.3 4 Deficit perspectives have resulted in educational policies and practices that ultimately ask students to relinquish their cultures in favor of academic achievement. For example, if achievement gaps in testing results occur between Black and White students, instead of asking what Black students can do to catch up to their White peers, a CR-S educator might ask: What is it about the way we are teaching, learning, and assessing students that is making Black students vulnerable and privileging White students? CR-S educators deeply study the ways school and classroom policies and practices produce and reproduce racial, ethnic, gender, and ability inequities that impact groups such as Black, Latinx, Indigenous, and poor students and make them vulnerable. CR-S education disrupts White supremacy by meaningfully embedding into the many cultures students represent. CR-S education fosters cultural pluralism – the co-existence of many cultures on equal footing within a school - and humanizes education for vulnerable students, and ultimately, for all students.

Recognizing the pervasive damage that deficit perspectives can have in the education of vulnerable students, many education scholars have focused on studying the language, literacy, and culture of vulnerable groups and capturing what “good teaching” means for these students. 5

The decades of research tells us that teachers who practice CR-S teaching:

CR-S education is applicable to all aspects of school and across all subject areas. In math, for example, CR-S education correlates with successful engagement of students, increased math skills, increased interest in math, and because CR-S education contextualizes math within out-of-school issues like examining inequities, increased sociopolitical awareness. In science, English language arts, social studies, and English as a new language, CR-S education contributes to students feeling represented and able to express themselves more freely, experiencing increased enjoyment of learning in school, positive self-perception and confidence, political empowerment, problem-solving skills, and attainment of a breadth of knowledge of issues of race, politics, and power in each subject.

Despite these benefits, Gay cautions that teaching alone cannot be solely responsible for improving educational conditions for vulnerable students; instead, CR-S education must be structured at all levels of schooling. CR-S school leadership includes how school leaders support the development of CR-S teachers, school environments, school communities, and how to specifically focus on the most vulnerable student groups. CR-S in teacher preparation focuses on how pre-service teachers can enter schools already knowing what it takes to create effective classroom environments for vulnerable students.10

Culturally responsive-sustaining education is not a set of teaching strategies and it is not simply sprinkling student culture into the classroom; it is an education philosophy that calls for deliberately embedding students’ cultures into the very processes, inputs, and outputs of school. Not all cultures have been treated equitably within and outside the walls of schools, thus embracing cultural diversity means not just adding in student cultures, but contending with and remedying historical inequities. CR-S education makes schools and classrooms sites of critical examination of inequities, reframes the relationship between students and schools, and contributes meaningfully to students’ sense of dignity in supporting them to achieve academically.