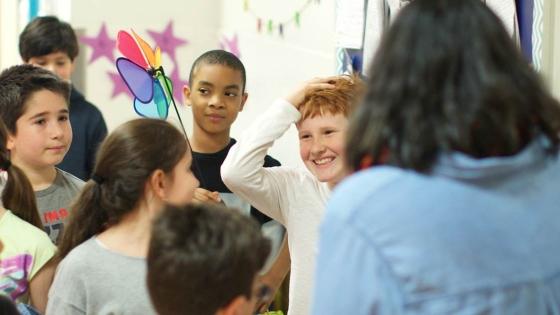 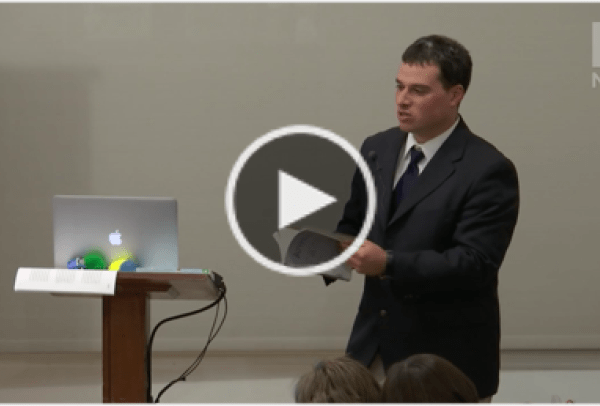 Jesse Saperstein on Transition to Adulthood

Getting a Life with Asperger's: Lessons Learned on the Bumpy Road to Adulthood

Children on the autism spectrum are often noted for their unrelenting focus on a few special interests and inflexibility. The clinical books sometimes fail to emphasize the qualities that make for outstanding friends and employees. Jesse Saperstein’s presentation will focus on the unique strategies that have helped him thrive as someone on the autism spectrum—such as “incremental backing off,” “reverse procrastination,” and “compromises on compromises.” He will emphasize some of the highlights from his new book, Getting a Life with Asperger’s: Lessons Learned on the Bumpy Road to Adulthood. Parents will be educated on how to work with some of the more challenging qualities of those with Asperger’s instead of eliminating them.

Jesse A. Saperstein is a best-selling author, autism advocate and motivational speaker. He is considered one of the most respected leaders in the Anti-Bullying movement of his generation. Jesse also has Asperger’s syndrome. Individuals with Asperger’s are impaired by a profound lack of social skills, common sense, and resistance to change in routine. But they are often enhanced by empathy, intellectual gifts, and morality. Jesse is the author of, “Atypical: Life with Asperger’s in 20 1/3 Chapters,” and his recent book, “Getting a Life with Asperger’s: Lessons Learned on the Bumpy Road to Adulthood,” a guidebook to ensure a smoother transition into adulthood. Jesse visits schools to address bullying, alleviating it with every presentation. He was a lead consultant on the Nest’s recent “Keeping it Real Project” to infuse anti-bullying education in NYC public schools. One of these days, Jesse would also like to attempt a hike of the 2,600 mile-plus Pacific Crest Trail to benefit autism awareness.